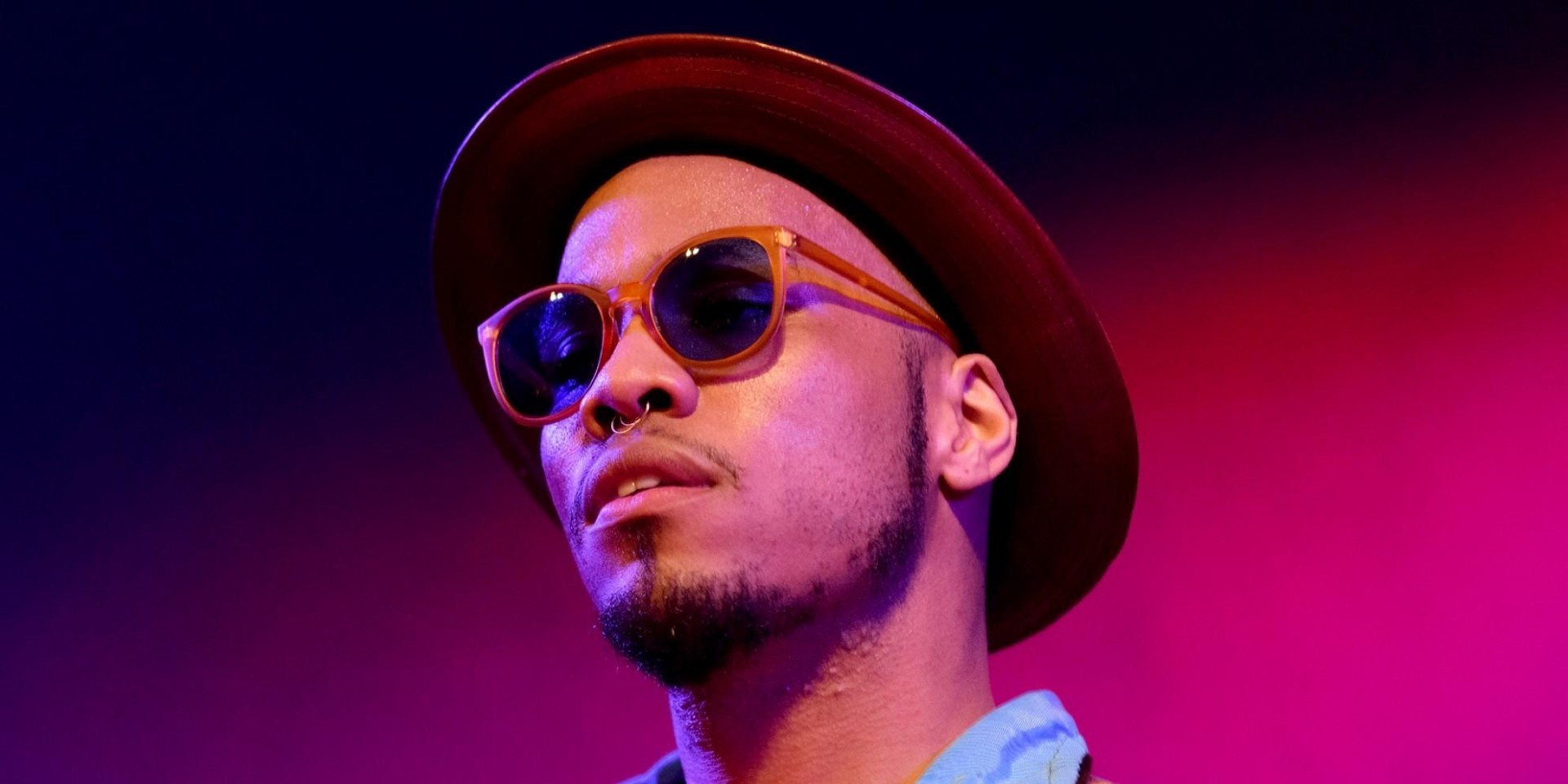 Anderson .Paak's Malibu was one of the most esteemed and beloved albums of 2016. Two years on, the record has aged impeccably and his every move since has been suffused with the eager anticipation of his burgeoning legion of fans. Today, he has a gift for them. Earlier this morning, he announced on Twitter on that the follow-up to Malibu, which is also christened after a city in California, Oxnard, will be released on November 16 this year.

The album will be produced by Dr. Dre and Madlib and will feature the advance single 'Tints feat. Kendrick Lamar', which released last week. In an interview with Rolling Stone, .Paak had this to say about his vision for how he wanted Oxnard to sound: "This is the album I dreamed of making in high school, when I was listening to [Jay-Z]’s The Blueprint, The Game’s The Documentary, and [Kanye West’s] The College Dropout".
Watch the music video for 'Bubblin', a single that .Paak released earlier in the year, below.