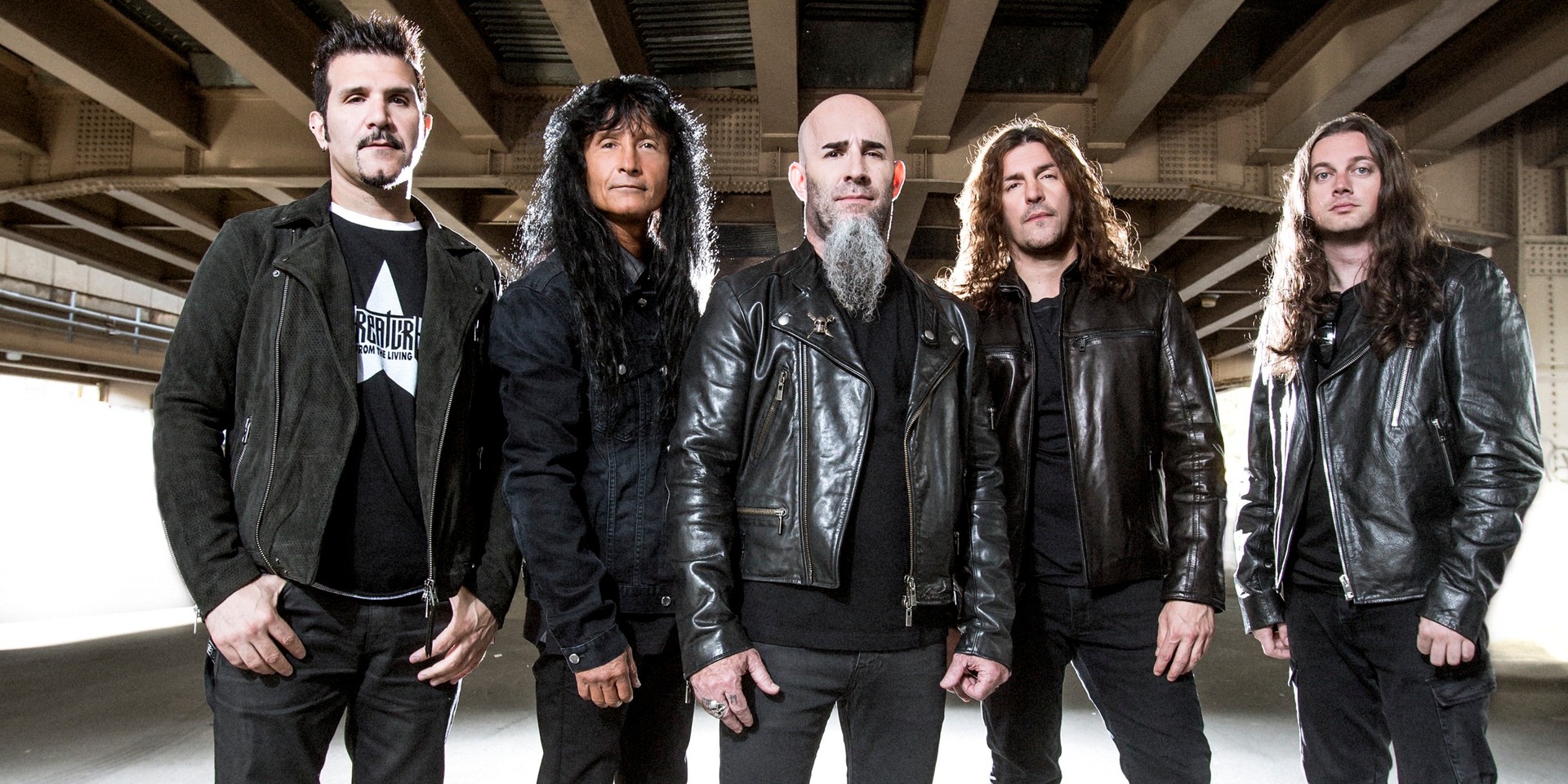 Legendary thrash metal band Anthrax is making its way to Malaysia next year.

Formed in 1981 in New York, Anthrax has spent almost four decades cultivating its sound and pioneering the genre of thrash and speed metal. The band is considered by many to be one of the Big Four of thrash metal alongside Metallica, Slayer and Megadeth.

Anthrax has released 11 studio albums over the course of its career, with its most recent release being 2016's For All Kings.

A record store in Kuala Lumpur, Malaysia, EasTimur Music took to Facebook to announce a special concert taking place in April 2020 featuring the iconic band. Ticket sales for the show are set to begin on 9 September. A 15% discount on tickets will be made available, albeit briefly, for a limited number of Early Bird passes. Stay tuned to Bandwagon for more information on ticketing.

Anthrax is slated to perform at the PGRM Tower Star Convention Centre in Kuala Lumpur, Malaysia on 4 April 2020. 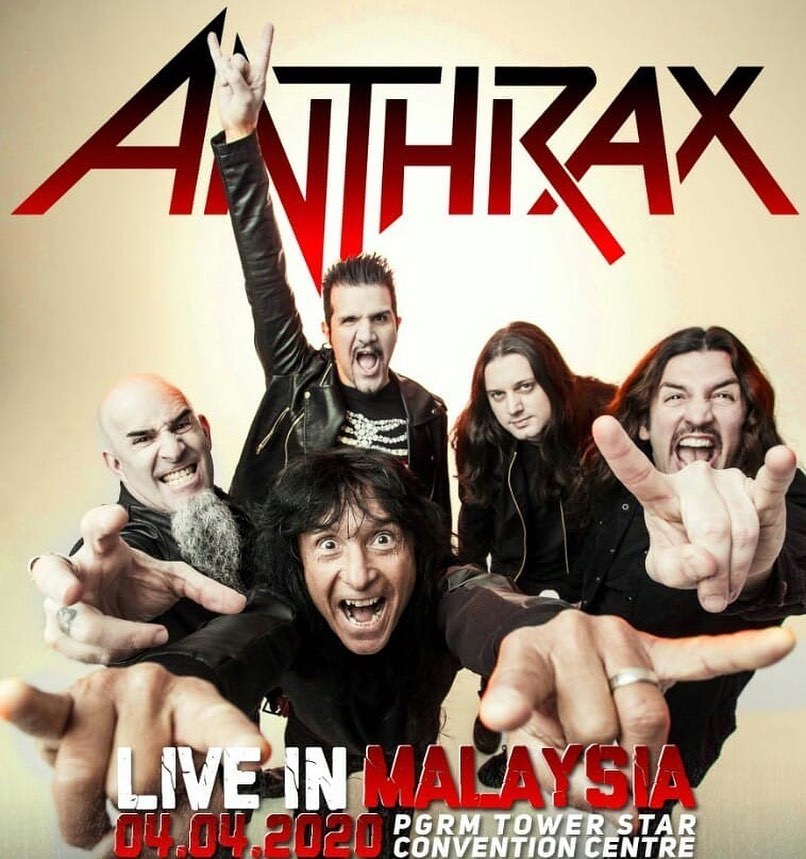