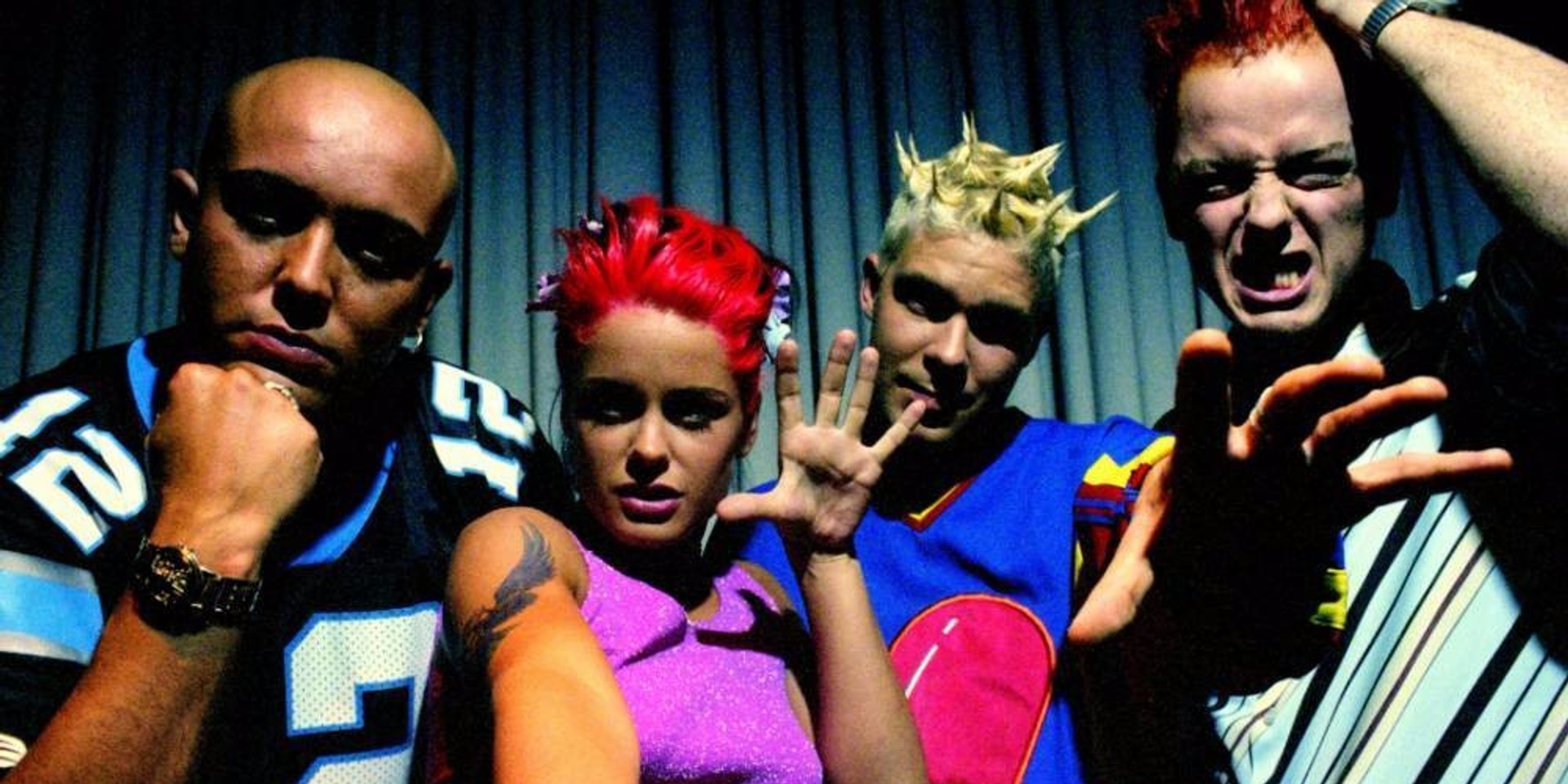 Words by Bandwagon
Photography by Metro

AQUA, the eurodance band known for the generation-defying hit, 'Barbie Girl', was originally scheduled to perform in Singapore on November 25th as part of their 20th Anniversary World Tour. Now, that date has been cancelled.

Concert promoter MODE Entertainment took to Facebook to announce the cancellation, chalking it up to unforeseen circumstances. While refund details have not yet been revealed, it has been stated that ticketholders can expect an email from SISTIC by the end of the week with details.

The band has not made an official statement on the matter.

Read the brief statement from MODE Entertainment below.