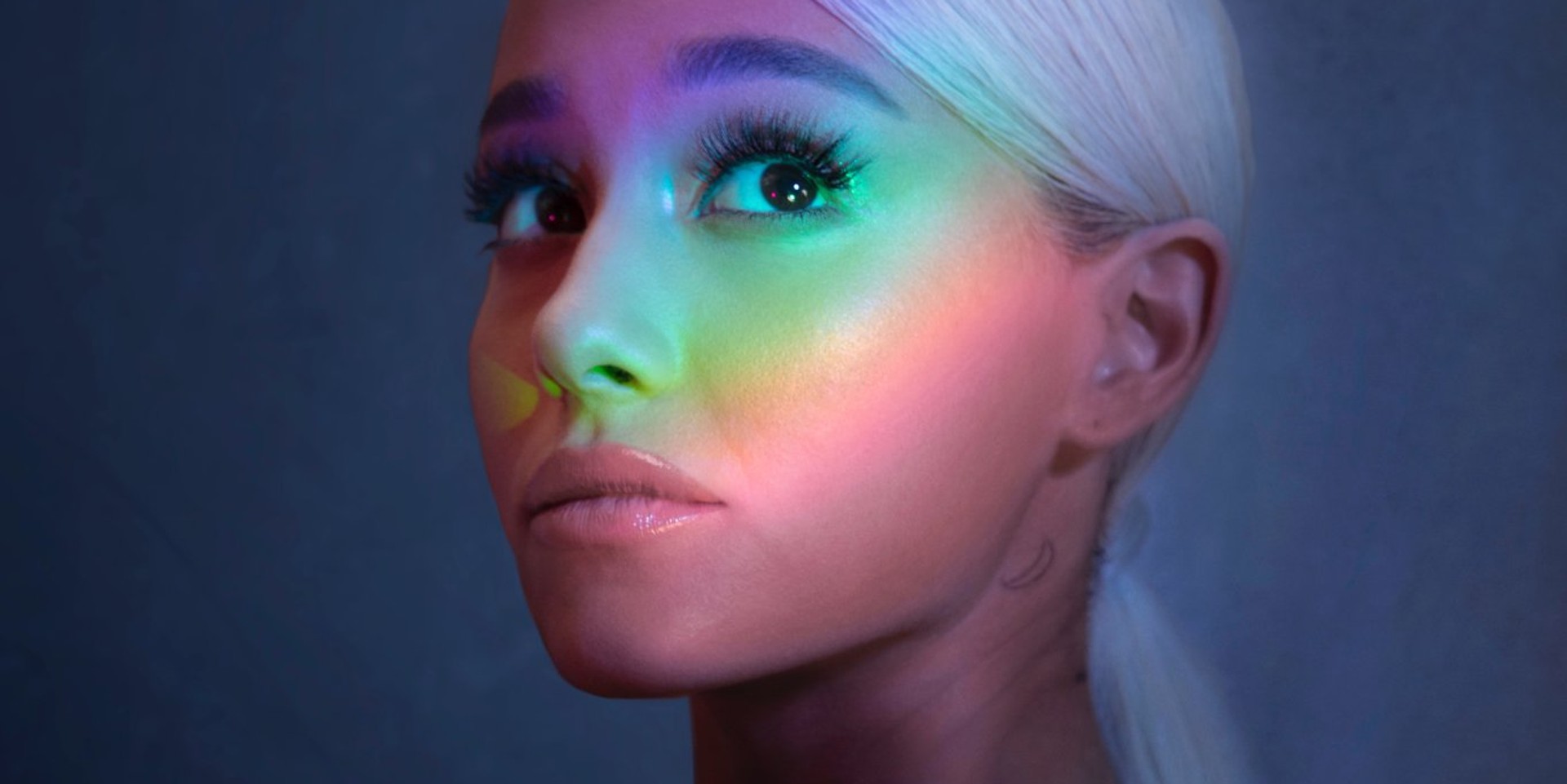 Ariana Grande has returned with a new single, 'No Tears Left To Cry', her first new music since her 2016 album Dangerous Woman.

All eyes in the pop world have been trained on Grande, whose last album propelled her further towards pop stardom with standout singles 'Into You' and 'Side To Side'. This new music is also notable given that it's the first time Grande has returned to the public eye in a significant way since her concert in Manchester last May, which was targeted by a terrorist bombing.

The video for 'No Tears Left To Cry' was directed by Dave Meyers, who has notably built up a strong working relationship with Kendrick Lamar – he was behind the camera for 'LOYALTY', 'HUMBLE' and SZA collab for the Black Panther companion album 'All The Stars'. We won't give away the video's concept, but safe to say it explains why Grande has been tweeting in upside down text while teasing this video.

Watch the video for 'No Tears Left To Cry' here: