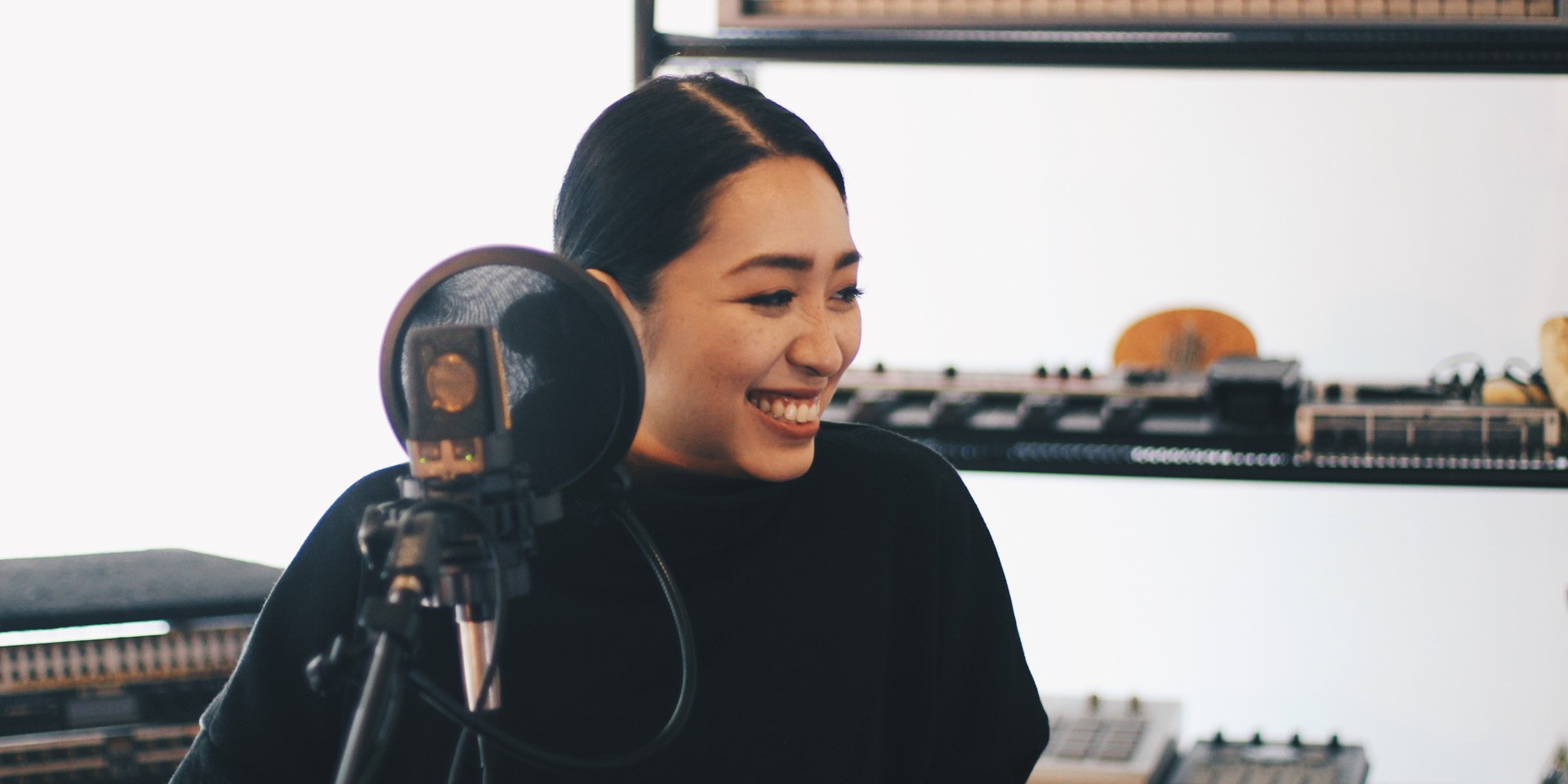 Armi Millare has given a sneak peek of her next collab with D'Sound.

On Thursday (08/01), the UDD singer-keyboardist shared a 26-second snippet of her second collaborative effort with the Norwegian act 'Somewhere in Between,' ahead of its official drop tomorrow (08/02). The track is lifted off D'Sound's upcoming record Unicorn, due on September 6 (Friday) via daWorks Records.

The 'Somewhere in Between' follows the release of 'Lykkelig,' Millare's first single with D'Sound, which debuted in October 2018.

Check out the teaser below.