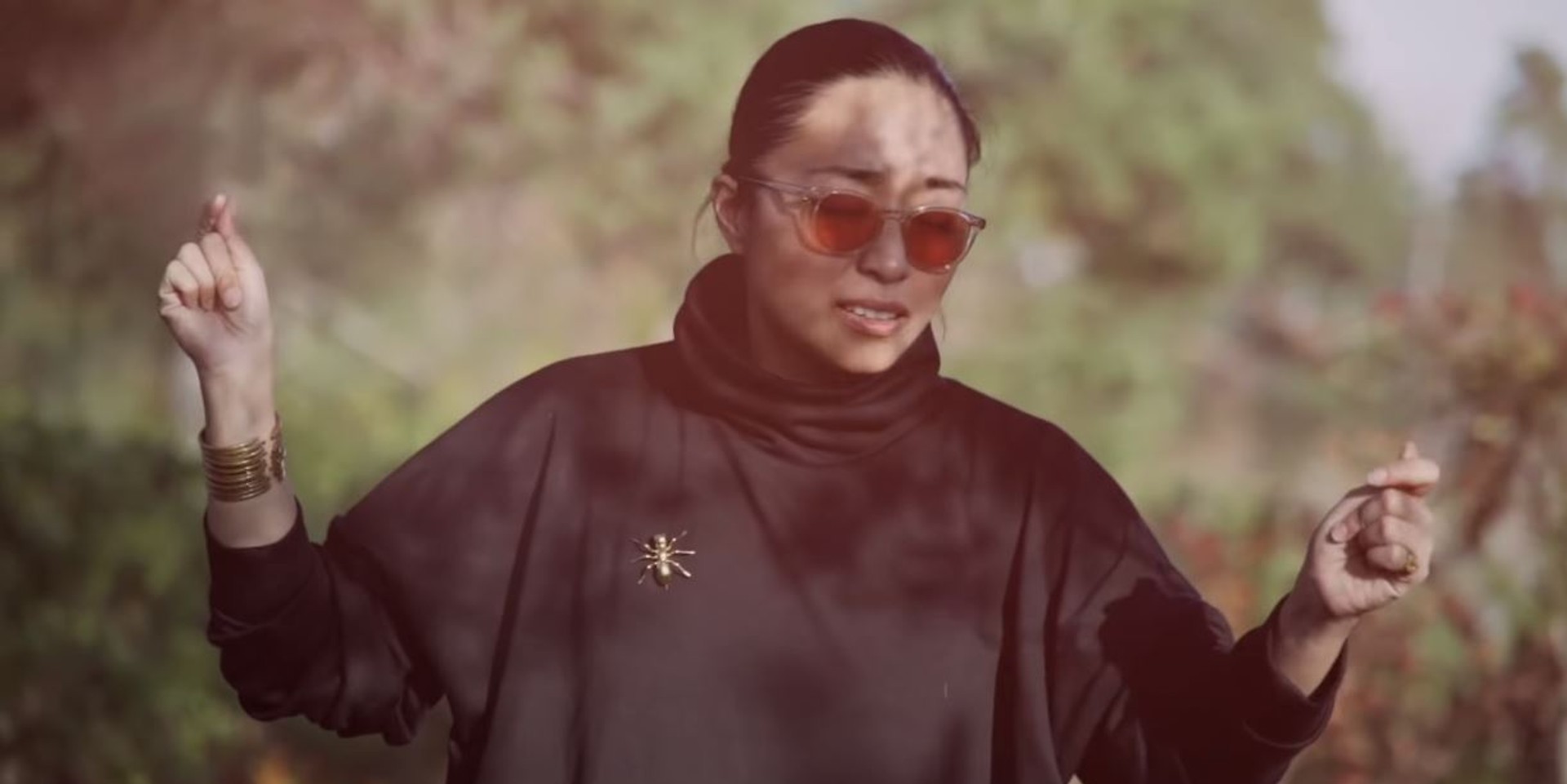 Armi Millare is set to release her second collaboration with D'Sound.

On Monday (07/29), the UDD frontwoman announced via Instagram that she will appear on the track 'Somewhere in Between' off the 'Tattooed On My Mind' act's upcoming studio record Unicorn. The new single will drop on streaming platforms on Friday (08/02), ahead of the album's release on September 6 (Friday).

@dsoundofficial and I will be releasing another single off their new album out September 6 entitled Unicorn 🦄 our song called Somewhere in Between, will be dropping 2 August on @spotify please wait for it 💕

Millare, who recently released her fourth studio album with UDD, previously collaborated with D'Sound on the track 'Lykkelig' in 2018.

In the meantime, check out 'Lykkelig' below.