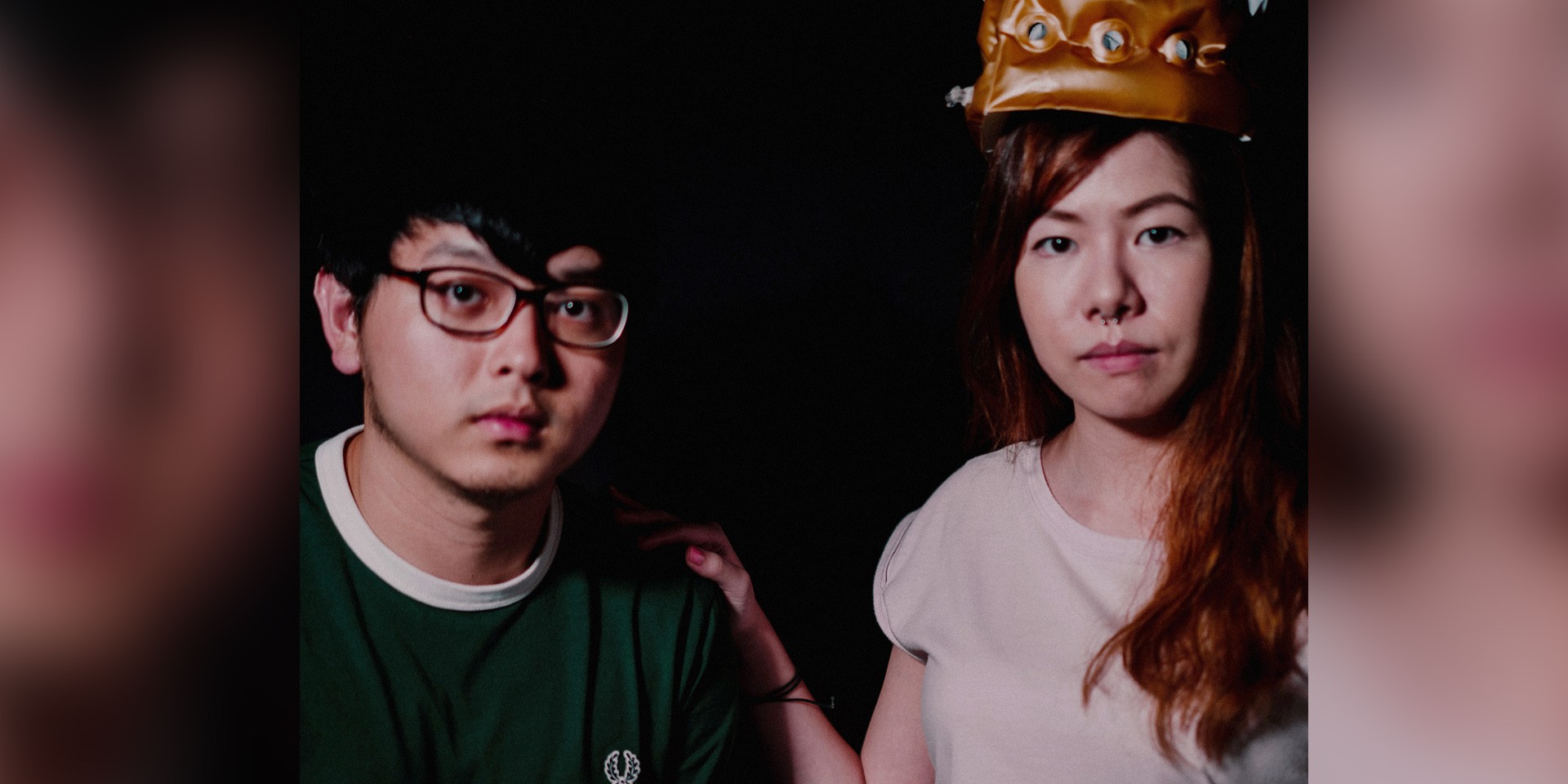 Singapore has permanently found a spot on the world's grindcore map thanks to the immense international popularity of Wormrot. But within that genre lies a lesser-known but more fascinating sub-genre called acoustic grindcore.

Yes, it's a thing — and it sounds exactly like how it's described.

There are actually many bands around the world who are already dabbling in this niche, including A Deadly Lovetrap in Berlin and Austere Nihilist (just to name a few). But now we can also add Singaporean duo Armless Dentist to that list.

Made up of Claire Choo and Darell Laser (also from Yumi, Quite Quiet and Forests), the pair have actually already released a two-track EP late last year, amusingly titled WHAT'S THE BEST TIME TO GO TO THE DENTIST? TOOTH HURTY!. Since then they've also opened for Yumi during their Epoch album launch at LITHE HOUSE.

And to be perfectly honest, it's pretty amazing. The experimental acoustic grindcore duo also refer to their music as "rainbow of death powerviolence", and true to form, the album is an absolute riot. With a full band instead of their famed acoustic get up, it's incredibly crunchy and fun.

Take a listen to EXFEARIMENT on Bandcamp today, it'll literally take less than five minutes of your time. Our favourite track is 'SHOULD WE HAVE GONE BLACK METAL?' (Editor's note: the answer is yes, for the next album please).