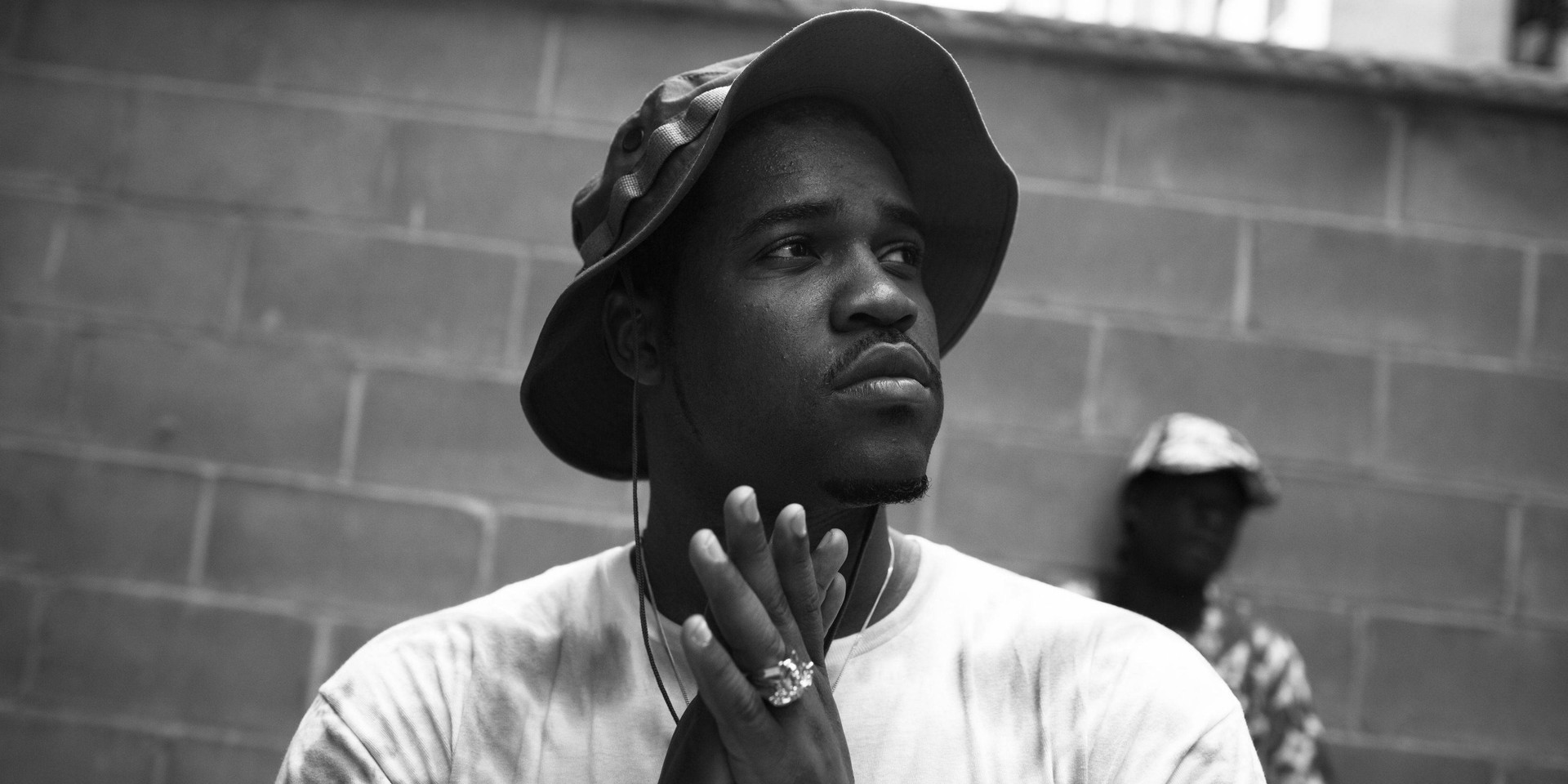 The famed rapper was expected to perform at Marquee Singapore this weekend. Now, Marquee has taken to social media to announce that the show is being postponed until further notice. Check out the postponement announcement here.

Refunds will be handed out to patrons who have purchased tickets to the sold-out show. The club will remain open, as resident DJs Mass, FVDER and Zippy take over the decks.