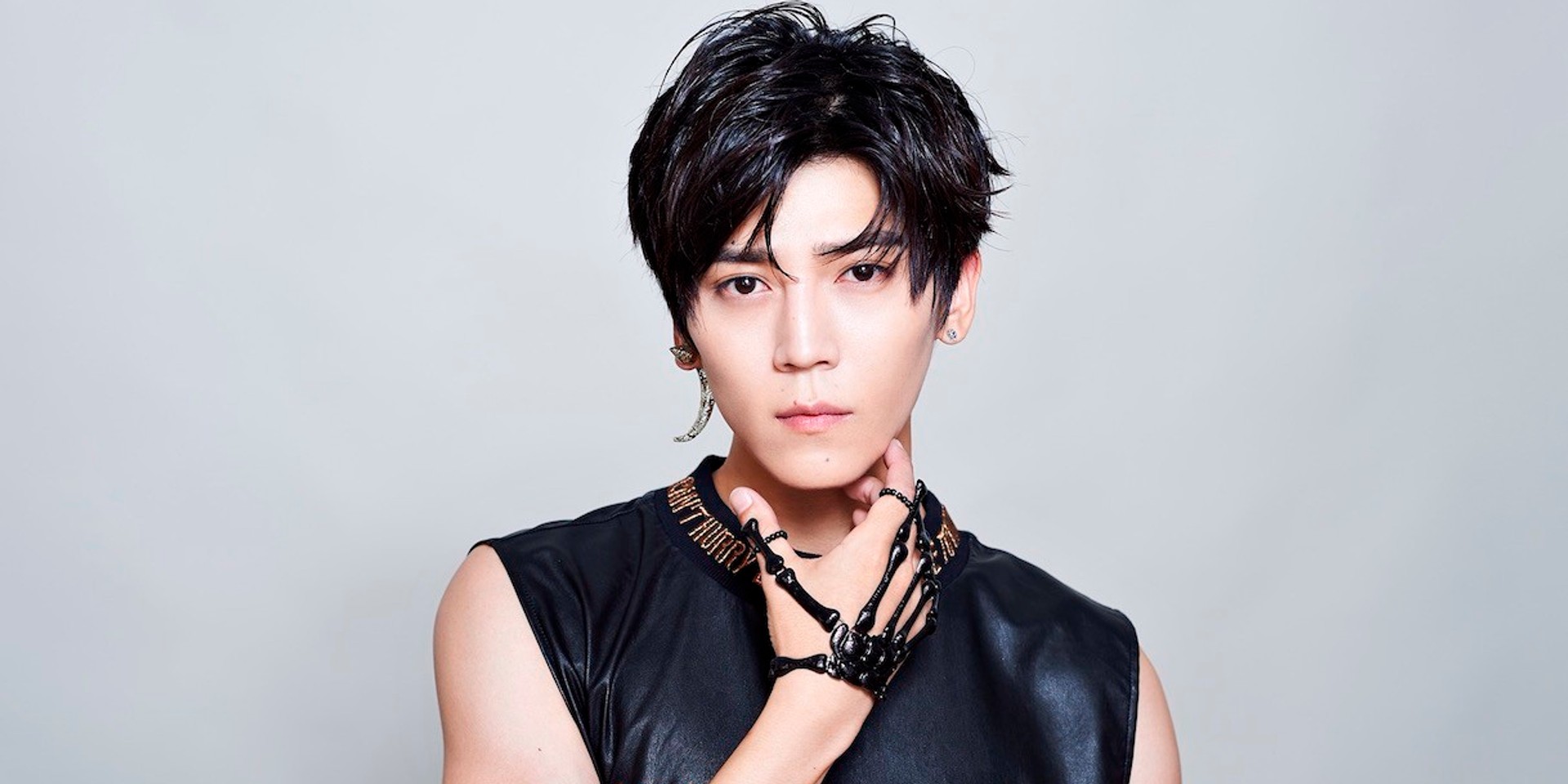 The annual Asian Television Awards is back, this time with one of the biggest line-ups ever seen in its running of 22 years.

The Asian Television Awards is the most celebrated and recognized event in the Asian TV industry, with the event broadcasted across over 20 channels in the region and reaching half a billion viewers.

Tickets are priced at S$98, S$38 and S$28, with MeClub members and ATA Social Ambassadors entitled to an additional 15% off the original price of tickets, and are available for purchase here.