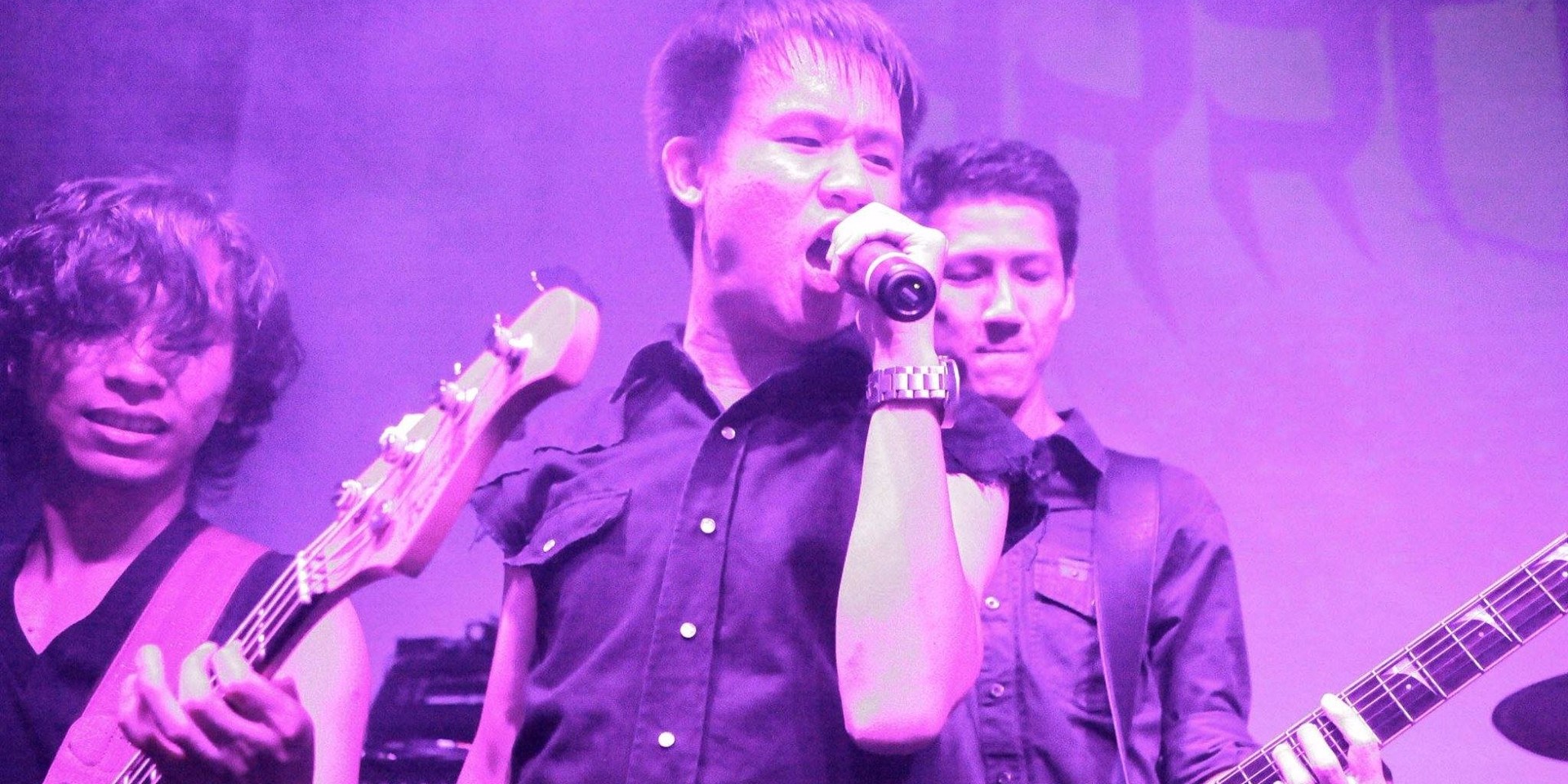 Shining lights in the nascent death metal scene in Singapore, Assault is poised to launch their sophomore album, The Fallen Reich, next month at Hood Bar and Café.

For those unfamiliar, the band was formed in 2006, and have released one EP prior to this entitled The Exceptions of the Rebellions – which saw widespread critical and commercial acclaim. It even received a positive review on esteemed local webzine Heavy Metal Tribute.

Riding off the success of their first release, they've taken their time make this second album (namely, three years) to tour around Southeast Asia and ensure a focus on quality songwriting.

And sure enough, their newest full-length, released last month on Transcending Obscurity is indeed a colossal death-thrash metal beast worthy of praise.

We've written at length about lead singles 'Ghettos' and 'The Fallen Reich', so you should definitely check out the new LP if you haven't.

To celebrate their critically-acclaimed new release, the band will host a release show with Vent Box Productions on Sunday, 2nd July.

Listen to title track off Assault’s sophomore release, The Fallen Reich, below.