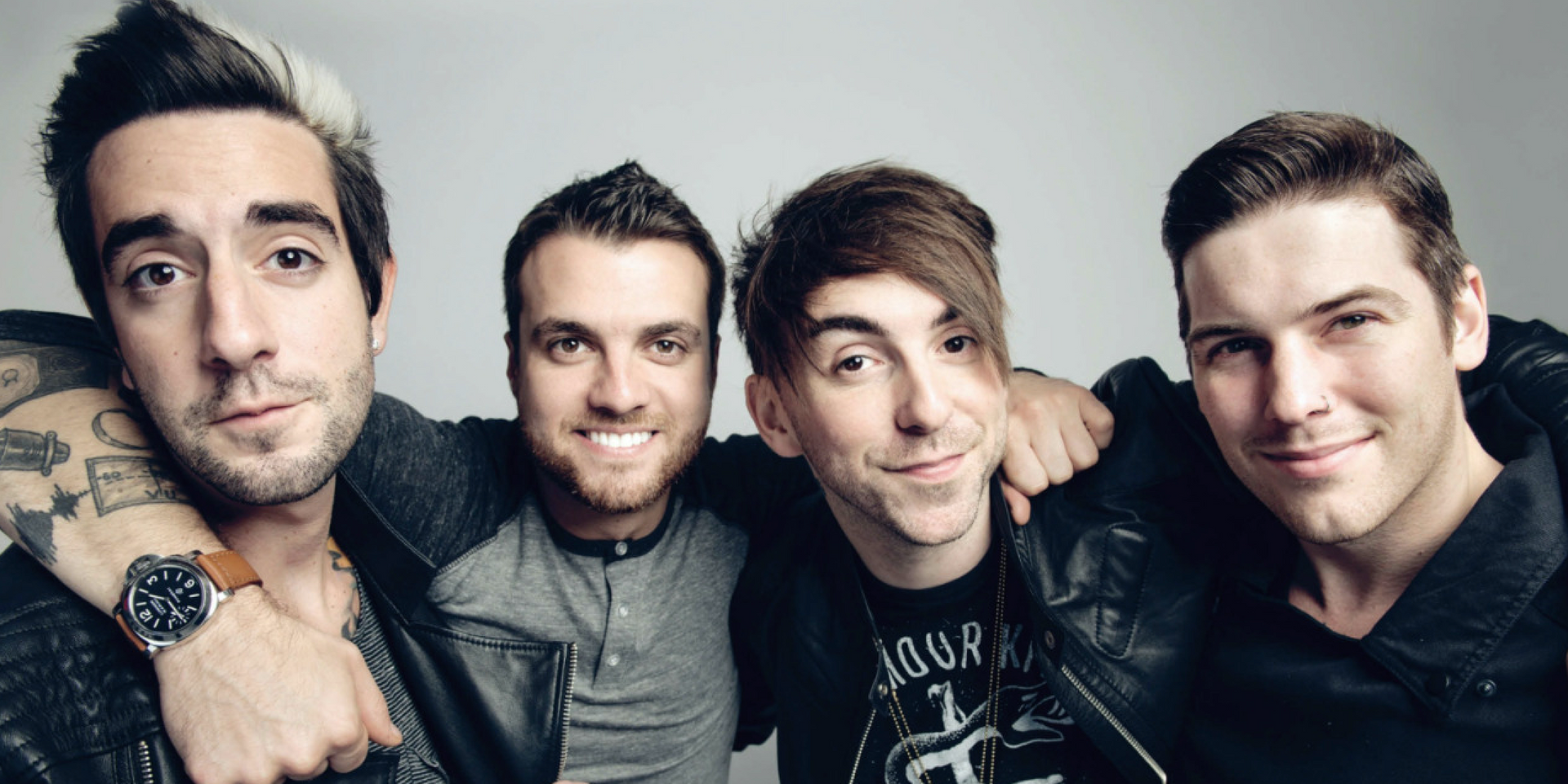 A direct sequel to 2010's Straight To DVD live album and behind-the-scenes film, Straight To DVD II: Past, Present and Future Hearts is an all access look behind the curtain into the world of All Time Low. Directed by TWENTYFOURCORE Productions' Rafa Alcantara (Avenged Sevenfold, Disturbed), this new and in-depth documentary should be a treat for all of All Time Low's die-hard fans.

Picking up immediately where the first Straight To DVD left off, the footage here follows up with all that's happened these past momentous six years with Alex, Jack, Zack and Rian - leading up to the band’s sixth studio album, Future Hearts. The LP debuted top of the charts in America and the UK, giving All Time Low their most successful and best selling week of their careers.

Along with the journey of the documentary, the release also includes the band's live performance from their epic Wembley Arena show in March 2015 in its entirety! Directed by Tim Mattia, this side stage view of their sold out concert is a thrilling spectacle that all All Time Low fans will definitely want to witness.

And coming Saturday, October 1st, the good folks at Secret Signals (with support from Hopeless Records) will be presenting a special Straight To DVD II: Past, Present, and Future Hearts screening party at CATO, just for us local fans!

Interested attendees can already purchase the VIP and early-bird tickets to the viewing via Peatix. Jst so you know, VIP tickets include a copy of Straight To DVD II CD/DVD but is only limited to the first 25 fans, so you guys better hustle.