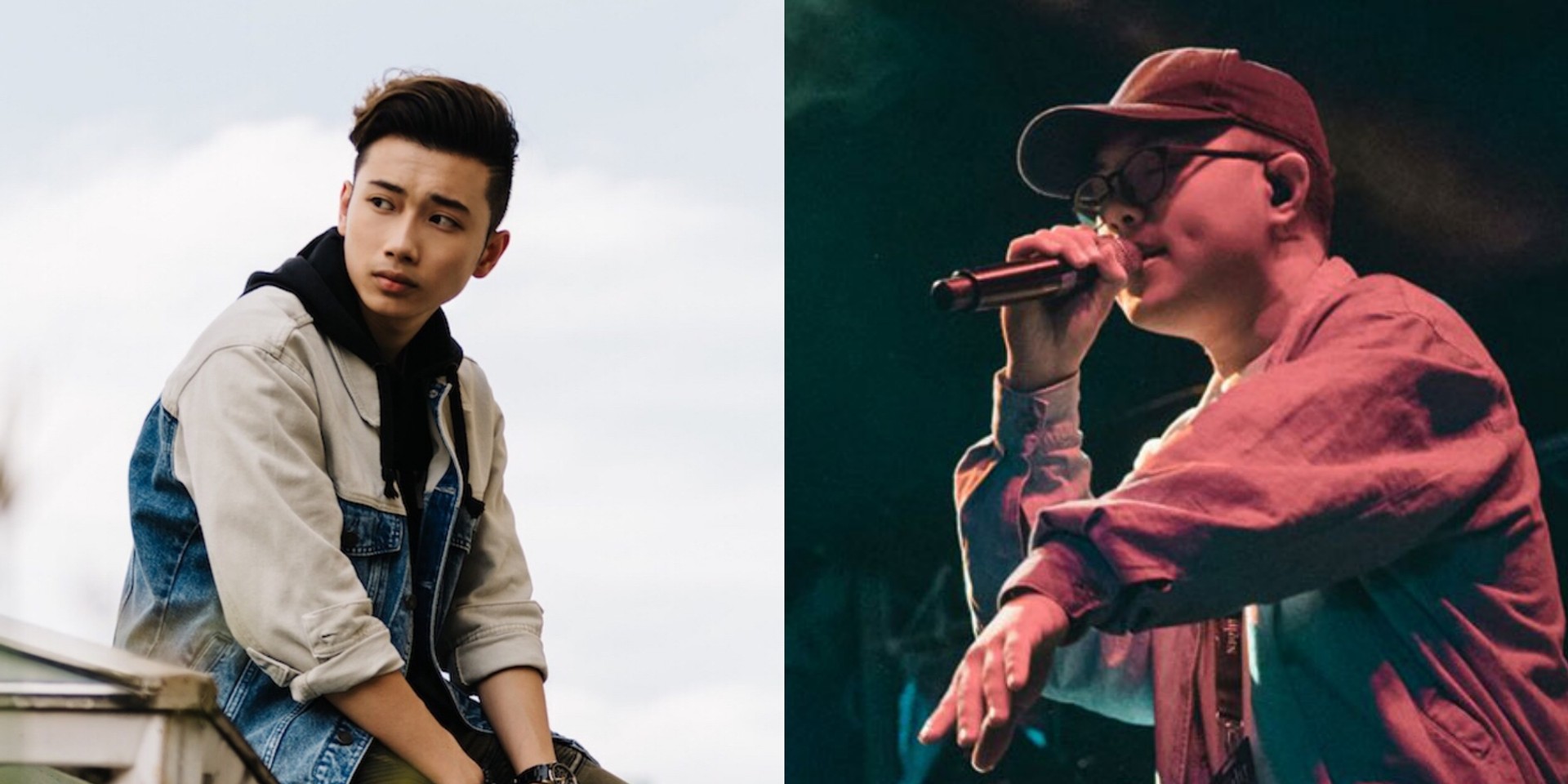 Axel Brizzy and YAØ have released the official music video – directed, filmed and edited by Bless 7 Up – for their collaborative track ‘Wanna Know’. Produced by J.SON and PravOnTheLoose, the song was initially released back in 29 March.

The video was debuted on YouTube Premiere on 3 May, and sees Axel and YAØ passing through several locations within a house and meeting different groups of people in a surreal sequence. From Axel meeting a witch to YAØ singing with a choir, the song’s pep-filled message is matched with equally dynamic visuals.

Check out the music video for ‘Wanna Know’ below: