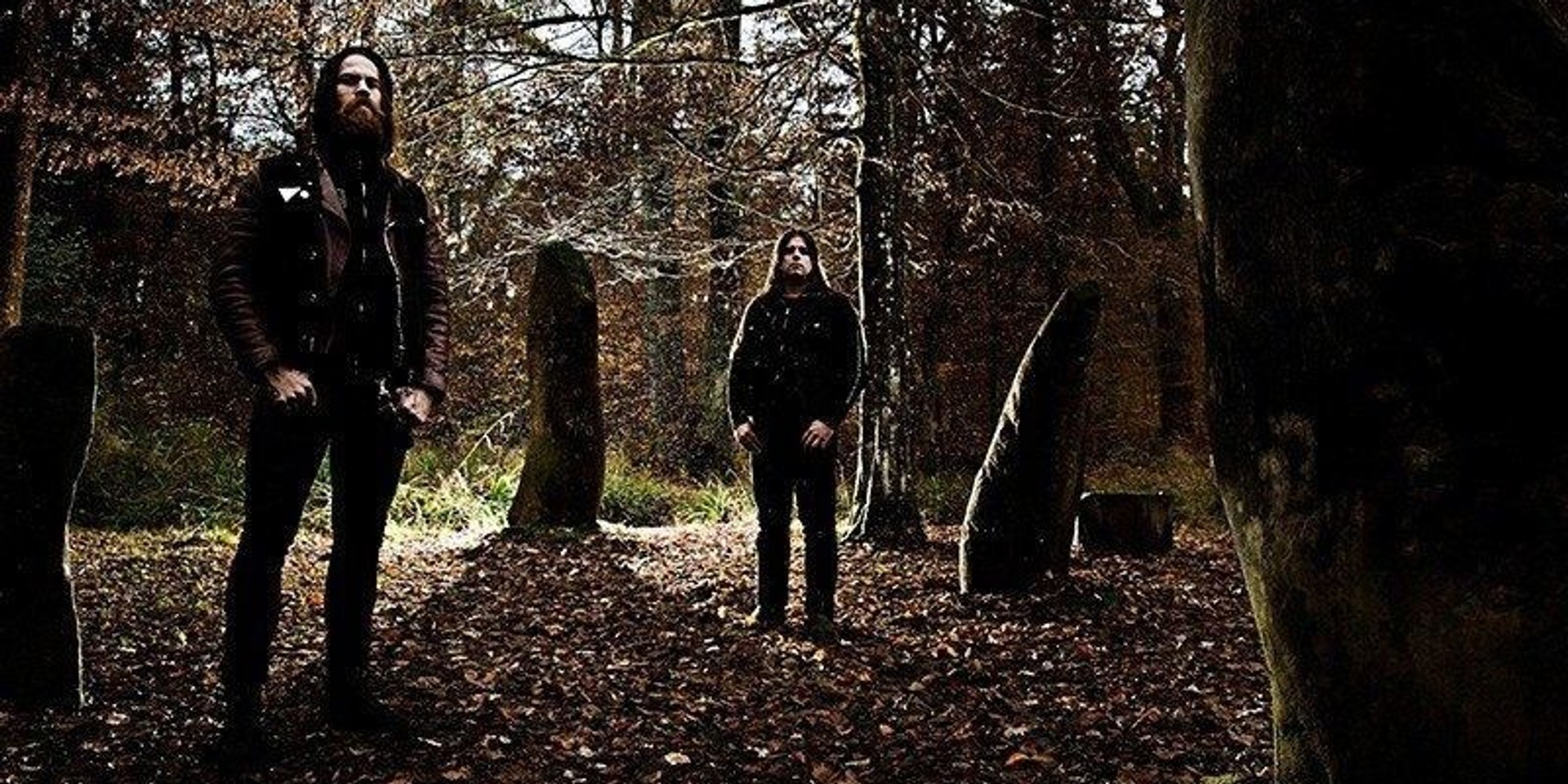 BÖLZER are finally set to make their Singapore debut.

The two-piece Swiss extreme metal band are set to make a pit-stop in Singapore this September, which will be an exclusive show in Southeast Asia. Formed in 2008, the duo have spent the last decade wreaking havoc wherever they perform, in the best possible way. The duo have three EPs and one studio album under their belts. Their latest release, Hero, was met with positive reviews upon its release in 2016. The band most recently performed at the world famous Graspop Metal Meeting 2018 in June.

No other information for the show, apart from the date, has been announced yet. Concert organizers Ravage Records took to Facebook on Wednesday night, 4 July, to announce the show. More details are expected to be revealed in the coming weeks.

BÖLZER will be performing in Singapore on 29 September 2018. Stay tuned for more details.

In the meantime, stream BÖLZER's album, Hero, below.