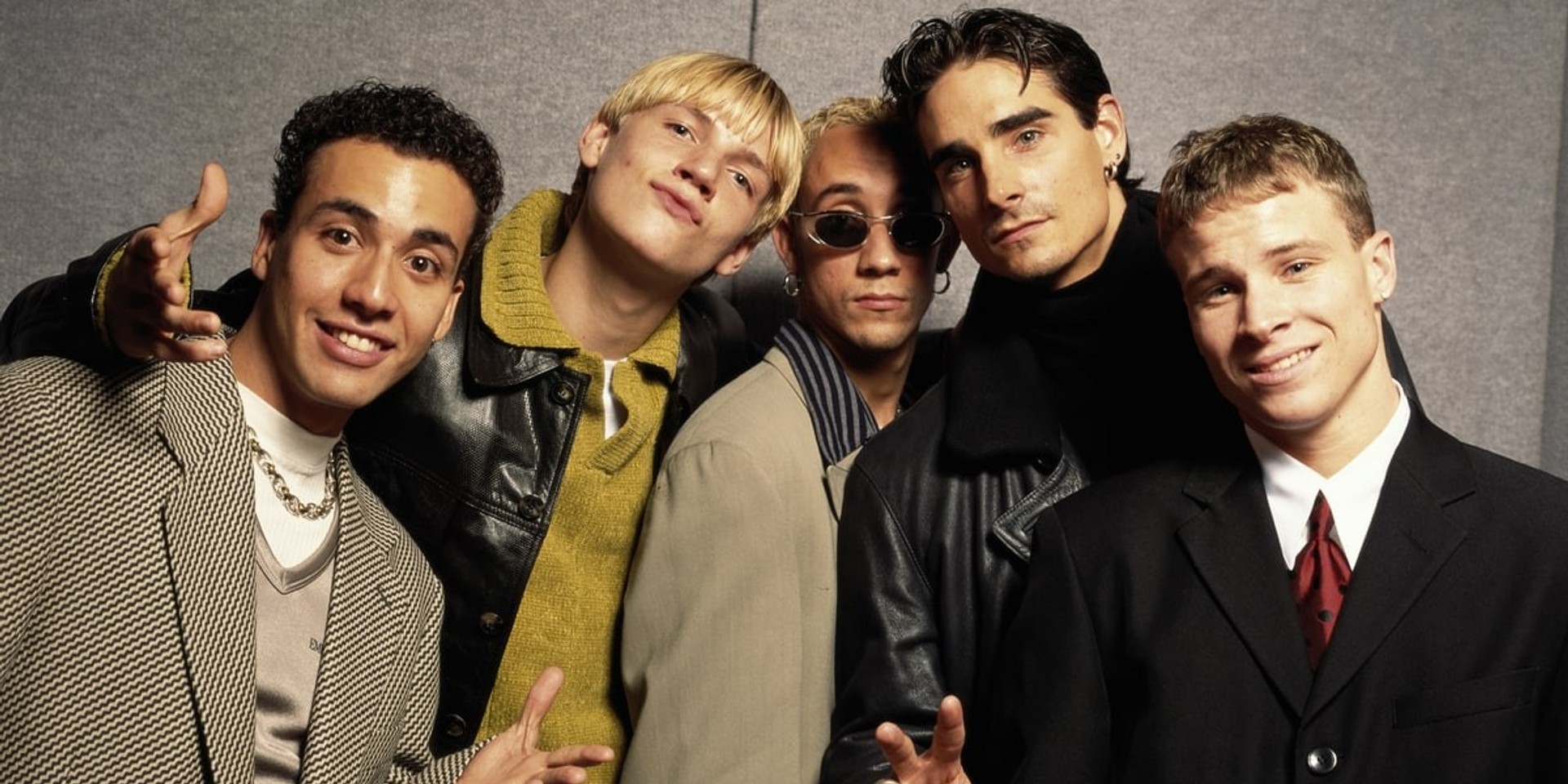 Backstreet Boys fans can now rejoice. Due to popular demand, Unusual Entertainment will be releasing more tickets for the Backstreet Boys show in Singapore next month.

With the original release of tickets selling out just under two hours, the promoters have quelled public demand with a new batch of tickets, which will go on sale tomorrow, Thursday 14 September at 10am SG time. Additional tickets for category 1, 2 and 3 will be released to the public at S$188, $208 and $288 respectively.

Sales of VIP meet and greet ticket upgrades for fan club members will also start on Thursday at 10am here. Public upgrades will be available from Friday at 10am.

The Backstreet Boys' only show in Asia this year will take place on October 21st at the National Stadium. 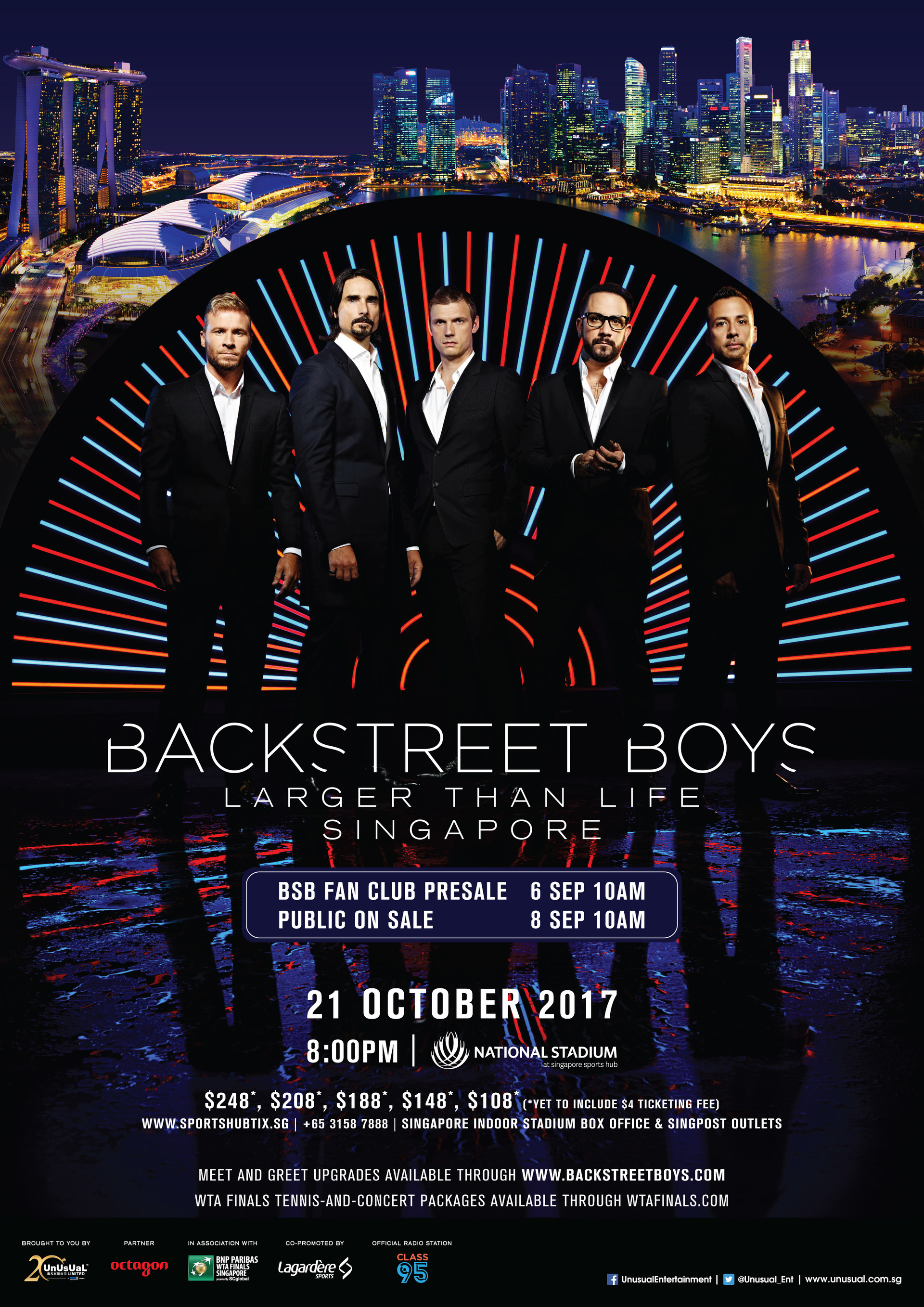