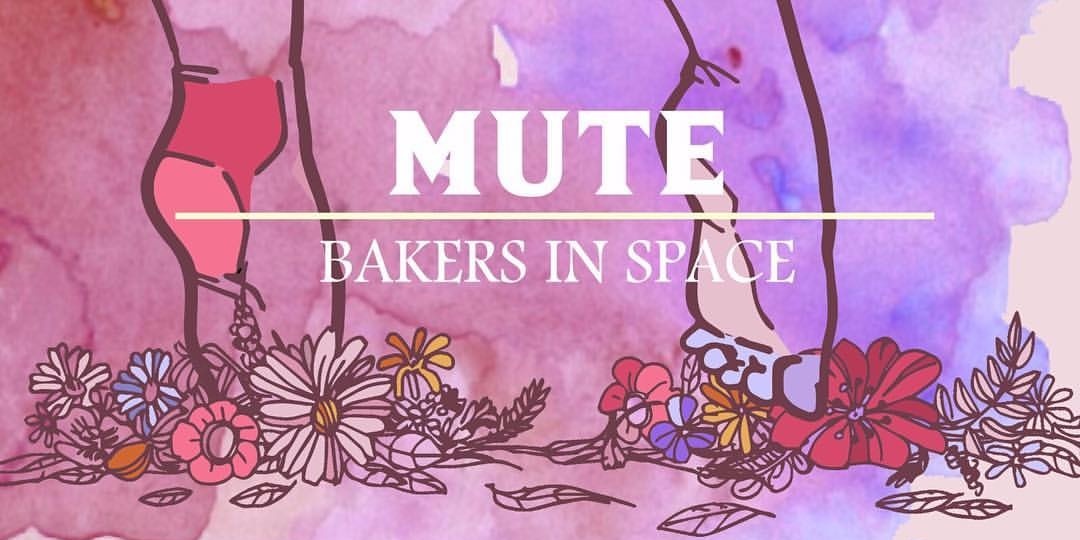 From the acclaim of debut single 'Fool & Liars', to the successful release of debut EP (entitled Implosions), to their super fun album launch at the Esplanade Recital Studio - Singaporean band Bakers in Space have certainly had a banner year so far.

The four-piece post-pysch are looking to continue their winning streak with their sophomore single 'Mute'. The song, dealing with "how dating can affect other friendships", is already a feel-good indie rock gem taken on its own.

The premise is simple - showing the boys cycling around a variety of scenic landscapes around Singapore - but proves to be incredibly effective in conveying the vibrant mood of the song. 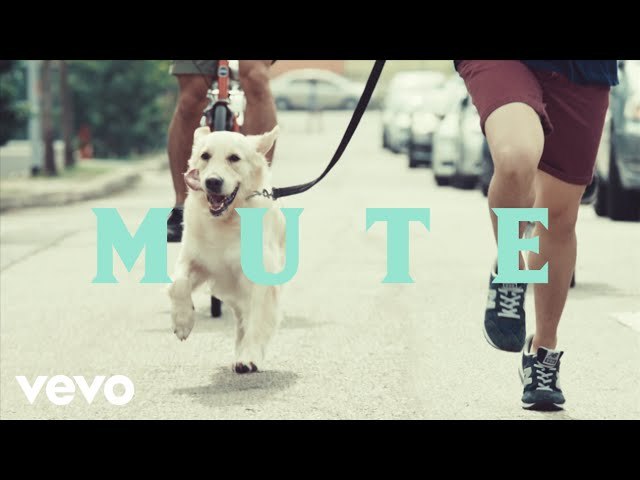 As the Bakers joyride around the country, the band members reflect upon their four-year journey as creative partners and friends.

As the band’s frontman Eugene Soh describes, "It’s like making your way up a really steep slope – no matter how long it takes, you’ve got to keep pushing. We thoroughly enjoyed the filming process. It’s not often we get to do such fun things as a band with all the other commitments piled on. Even though we were deadbeat tired after a day-long shoot of cycling, we now look back at it as a memory for the four of us to look upon, for the years to come.”

The single is available on iTunes, Apple Music and Spotify, but you should definitely check out the breezy music video below.