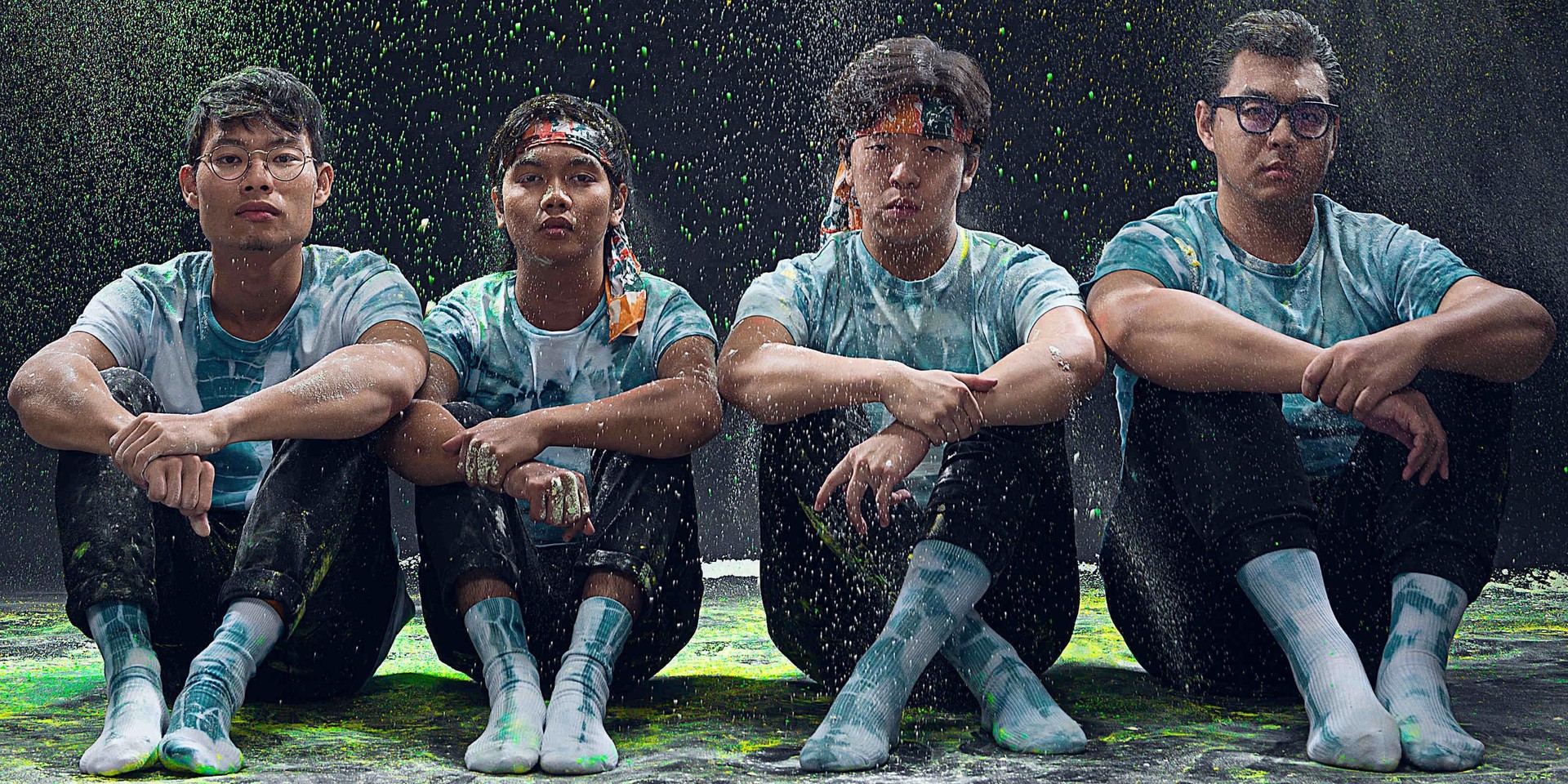 After first breaking out with their infectious lead single 'Fools & Liars' earlier this year (which we pegged as one of Singapore's best releases of 2017 so far), psychedelic indie rock band Bakers In Space will finally be unveiling their debut EP, Implosions, later this month.

Set to be launched at the Esplanade Recital Studio on Friday, 19th May, the buzzworthy outfit will be showcasing "a 45 minute to hour long set, featuring all the songs from the EP including cover songs and other unrecorded originals."

Produced by James Lye and mastered by Brian Lucey (Arctic Monkeys, The Black Keys), their highly-anticipated five-track album will feature other rollicking tracks such as 'Autumn', 'Miss Conception', 'Drifters' and their feel-good second single 'Mute'.

The launch performance will also be complemented by visual artist Amon Wong, who will be presenting an array of psychedelic visuals to accompany the bands music for the very first time. 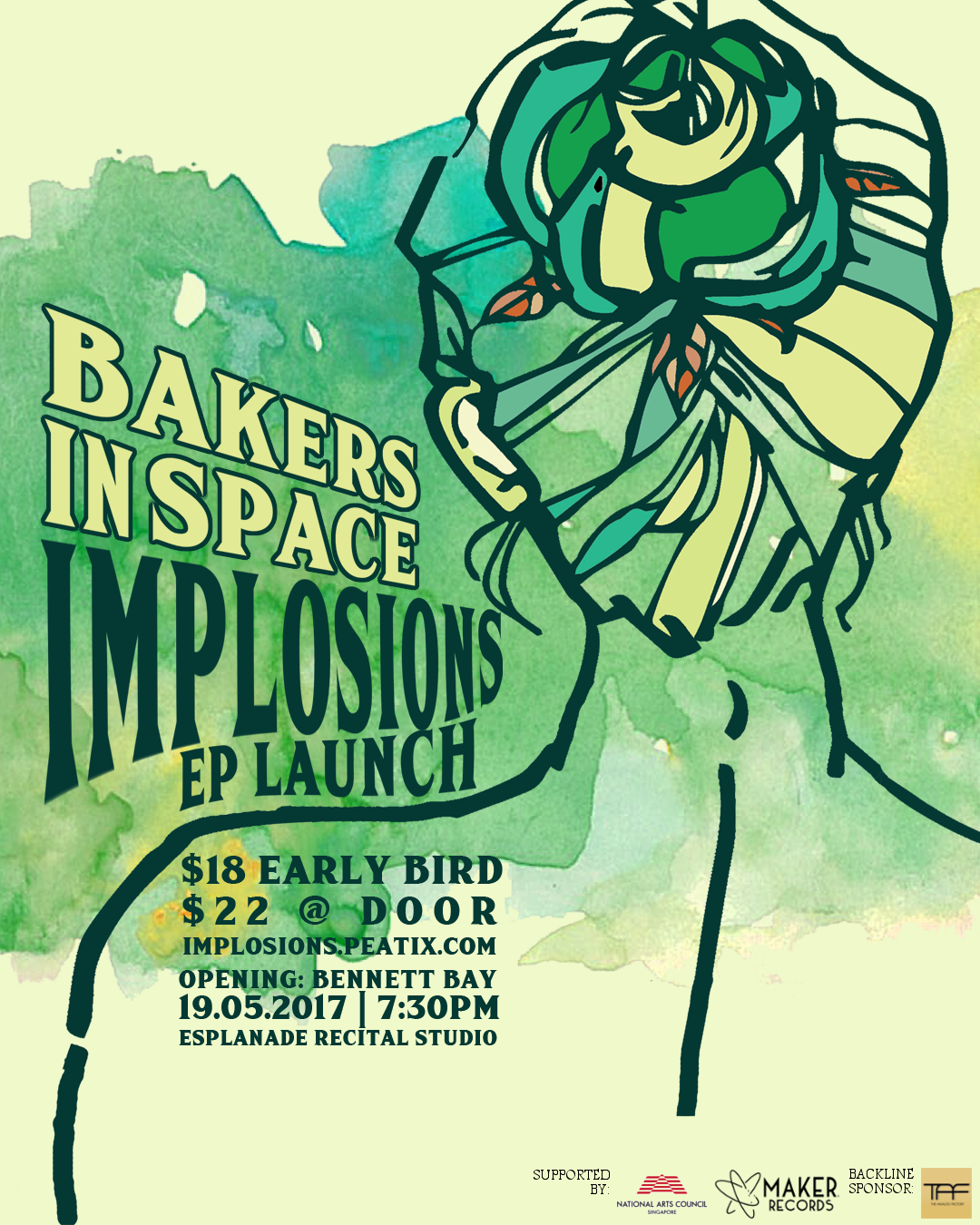