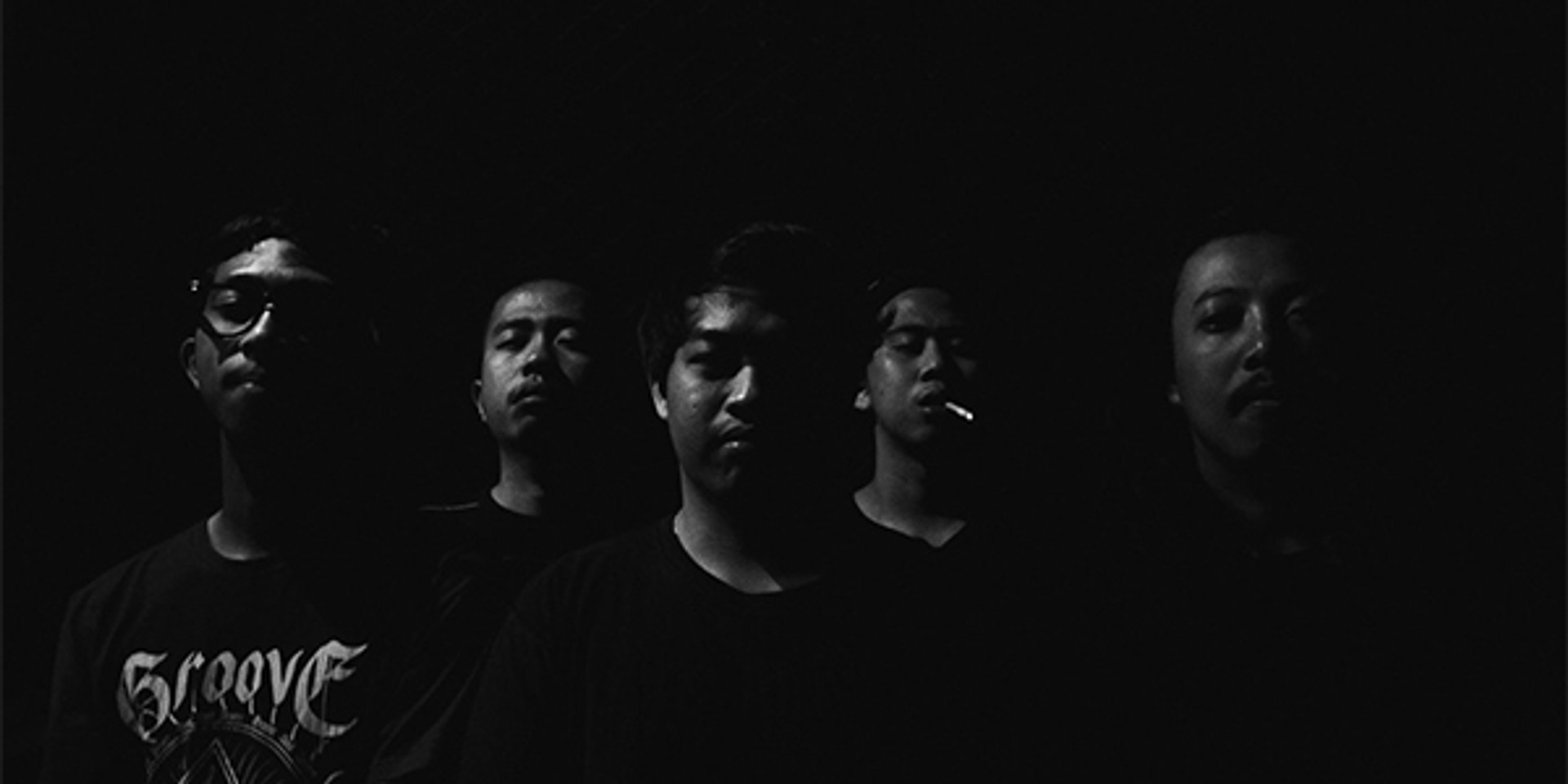 Mathcore band Advark were formed in Bali since mid-2015. The band comprises Agung (vocal), Windu (drums), Pandu (guitars), Adi (guitars) and Weda (bass). They just released their latest single called 'Geramus' on Thursday (25/5). The single serves as an introductory track for their forthcoming debut EP Sangkala which will be released through the Bandung-based independent label Disaster Record.

After listening to their music, It's not hard to tell that they derived a lot of influences from bands such as Converge, The Number 12 Looks Like You, Deafheaven and Alice. The song title 'Geramus' was taken from the Indonesian word 'menggeramus' which translates to devour, perhaps ravenously, in Indonesian.

'Geramus' was written together with their ex-bassist Harry D, recorded at Warehouse and Rockness Studio, engineered by Utha and Tophanter, mixed and mastered by Utha. The two-minute song pierces loudly with no delay; it functions as criticism of greed that degrades the environment, all for personal gains. They explain further on the press release:

Humans with high ego sometimes do not care about natural resources, which eventually will become their own importance."

Stream the song below: