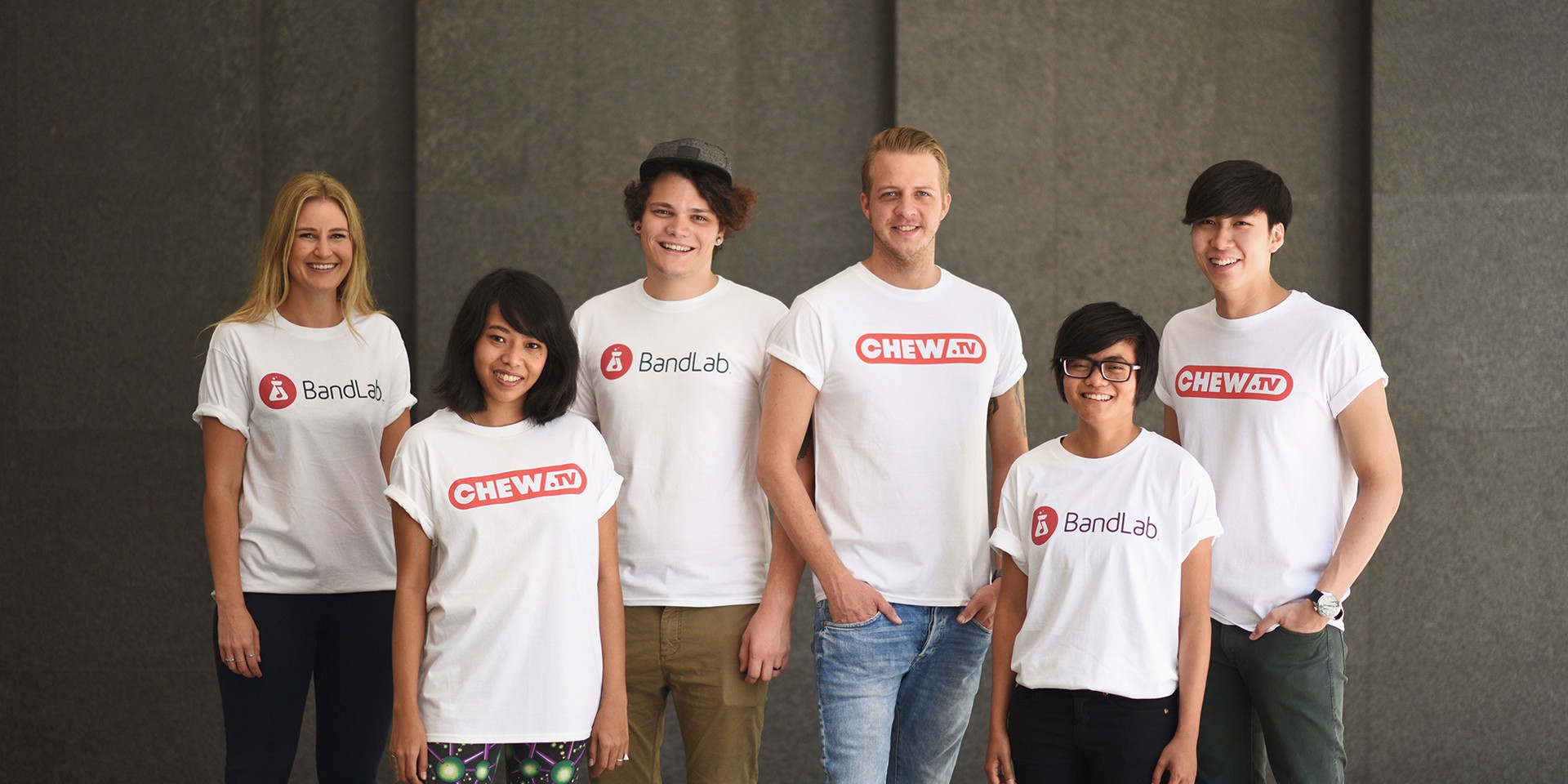 Singaporean startup BandLab has come a long way since its inception in 2015.

Following news of the company acquiring 49% of Rolling Stone and equipment brand MONO last year, BandLab has added yet another acquisition to its arsenal.

BandLab has acquired London-based Chew. Its main platform, Chew.tv, has often been touted as the "Twitch for DJs", allowing users to live-stream sets for a community of users, which reached over 380,000 in July.

"For the past two years, I’ve been closely watching the growth and development of this great platform and community of DJs," said Meng Ru Kuok, BandLab's CEO and co-founder.

"Performing live has always been one of the most important parts of being a musician and has never been more important. As an extension of that, it’s extremely important for us to be able to digitally support creators and musicians who want to bring their live performances to the world."

Also set up in 2015, Chew recently faced a heavy financial setback after a nefarious hacking incident last December. Now, BandLab has fully acquired Chew and all of its technology, and it'll be rebranded as "Chew by BandLab". The startup’s live streaming technology will also be integrated into BandLab’s web platform, Android and iOS apps “for use by BandLab’s existing user base of close to 2 million users”.

"Partnering with BandLab guarantees both expert support for our incredible users," says Wil Benton, CEO and co-founder of Chew, "but also ensures the continuation of our vision for a vibrant community of DJs and musicians sharing their creative processes live."

Watch a user's walkthrough of Chew.tv: