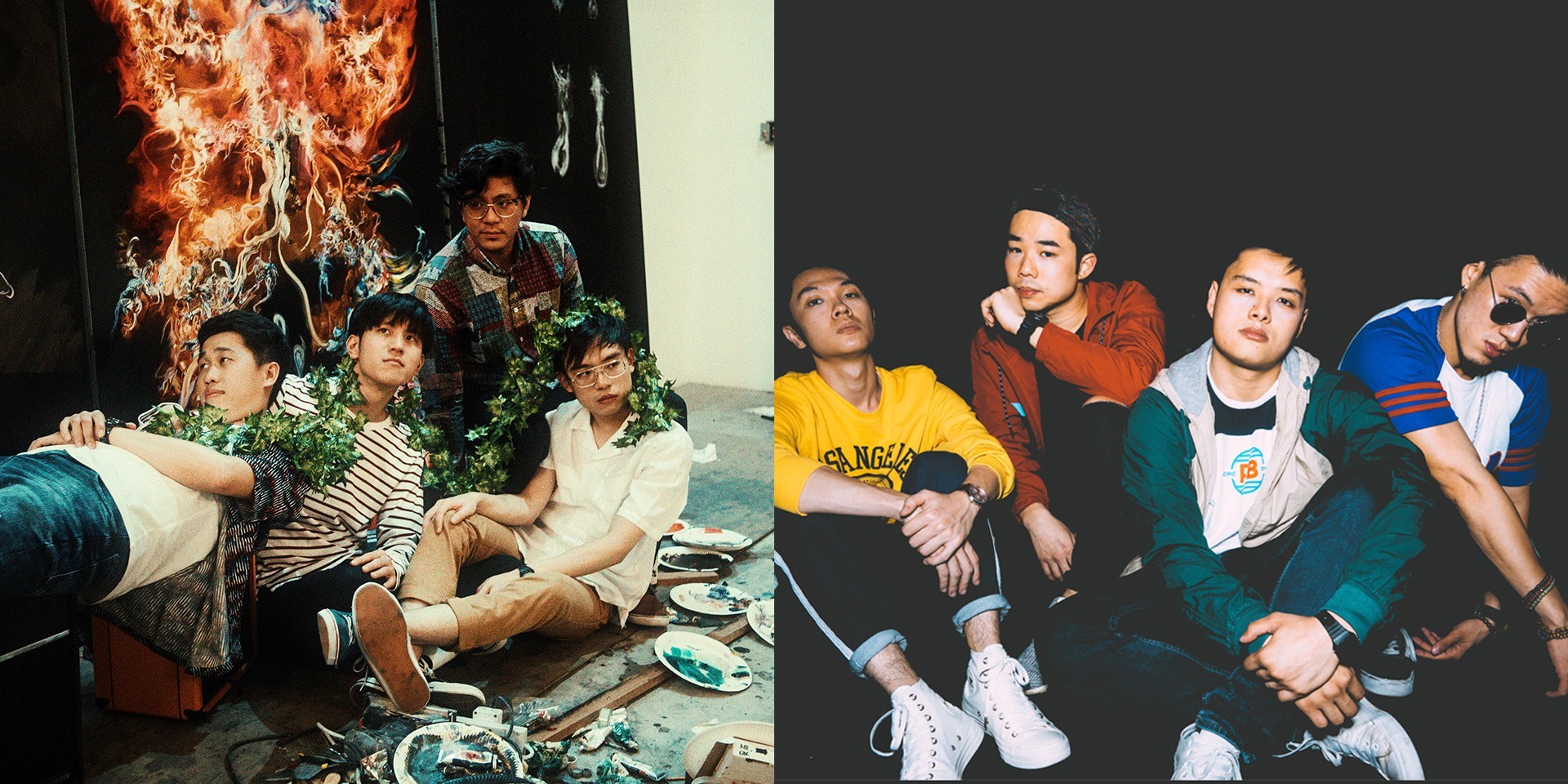 The Bandwagon Campus Tour is set to return for its fourth edition this year, this time in conjunction with SMU SoundFoundry’s Starry Nite.

After a block-buster third edition at Temasek Polytechnic that saw the likes of The Groove Gurus, Bakers In Space, Eunoia Rising and Turning Point perform to a lively crowd, the Bandwagon Campus Tour is locking arms with SMU's bi-annual music concert, Starry Nite, for an evening of infectious live music.

The Bandwagon Campus Tour is organised by Bandwagon in conjunction with SMU SoundFoundry’s Starry Nite and will take place on Friday, 16 November from 6pm till 10:30pm at the SMU Amphitheatre. Entry is free and open to all. For more information, visit the event's official Facebook page here. 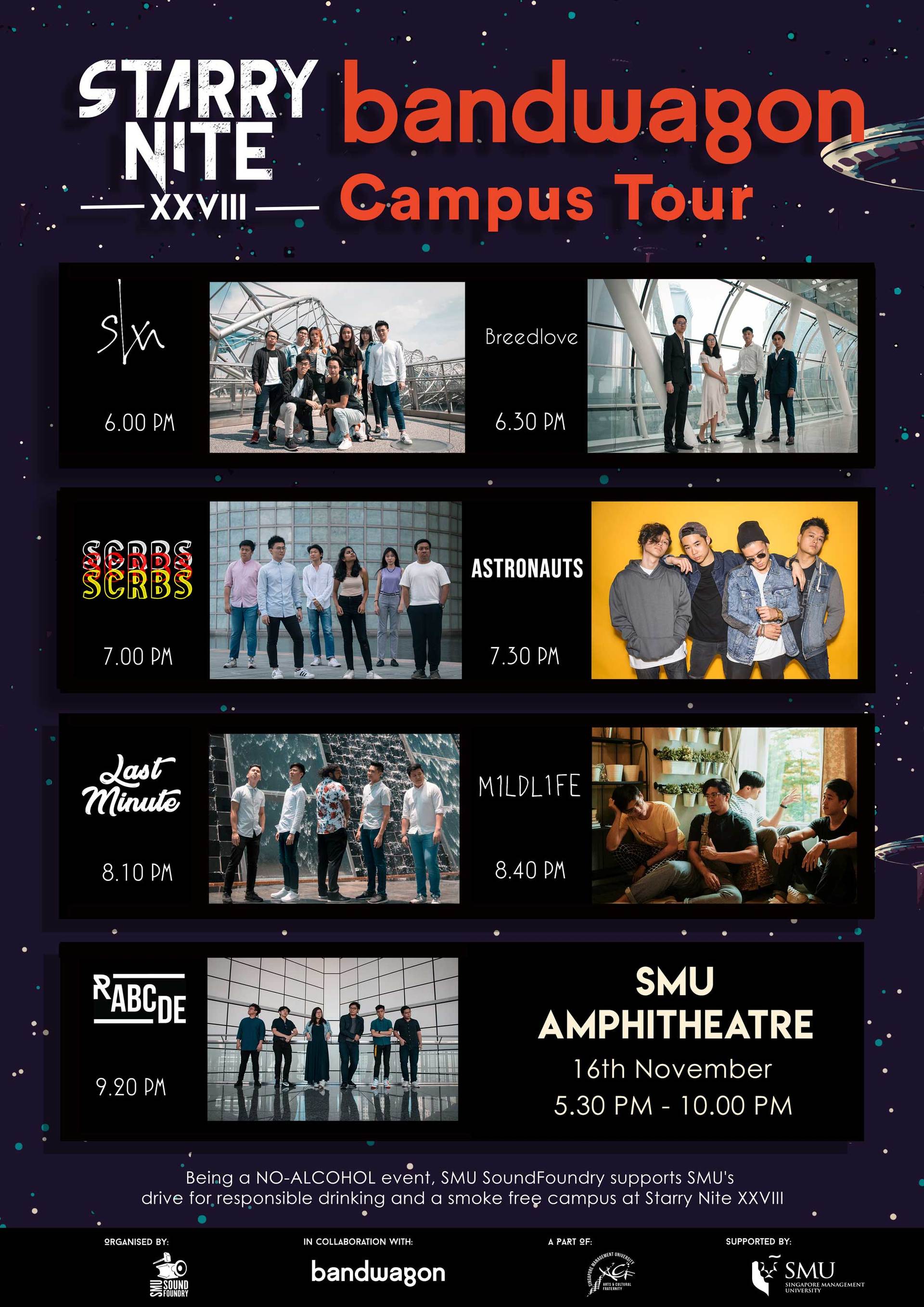