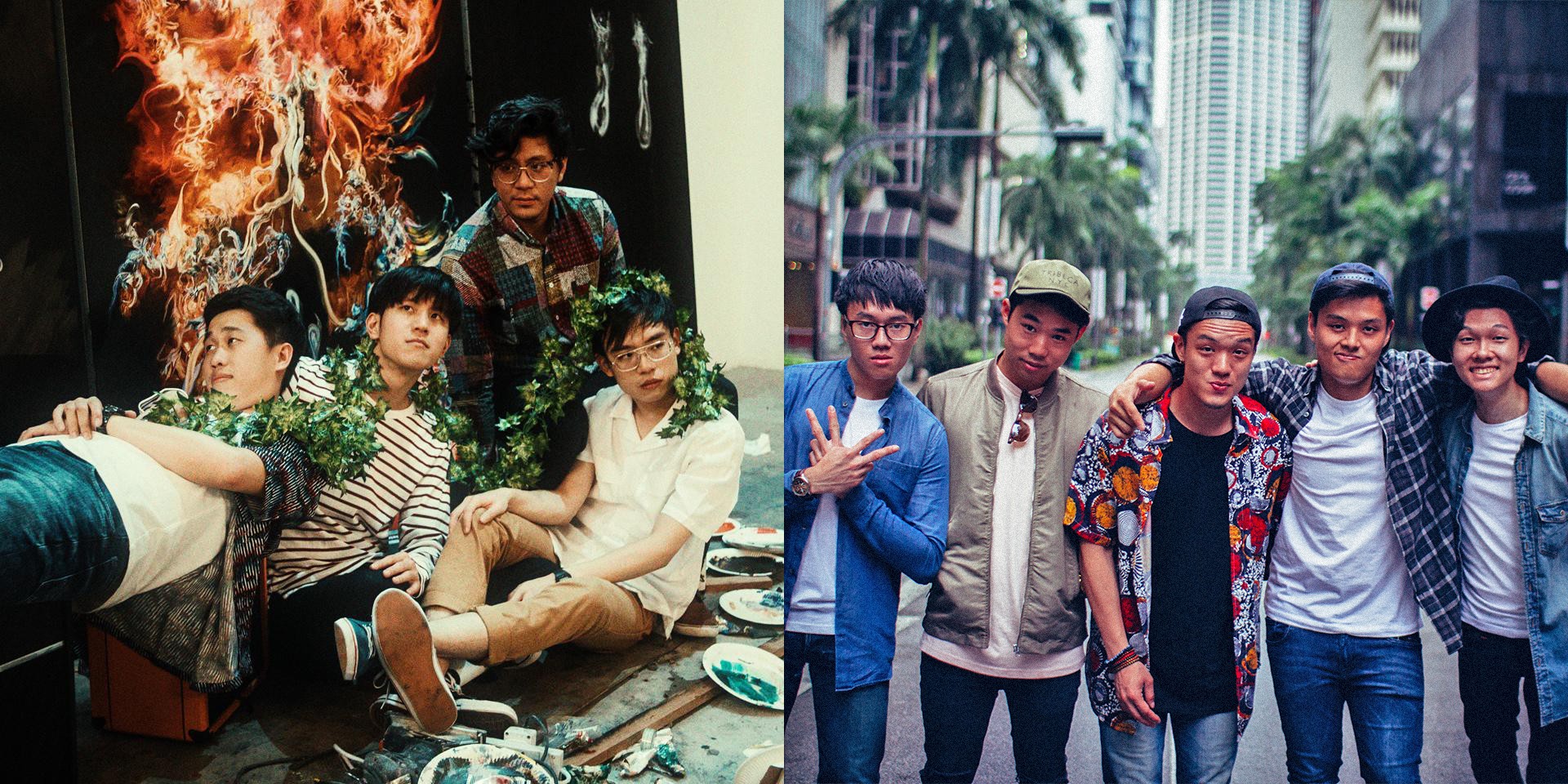 Back in March, we held the year's first Bandwagon Campus Tour at SUTD and it was such a good time, we're bringing our local music campus showcase back – this time to Cinnamon College at NUS!

Familiar faces and synth-pop mavens M1LDL1FE (pictured, left) will be headlining, and Bandwagon's other featured band is the R&B/funk group Astronauts (pictured, right) , fresh off releasing their debut EP, ONE.

And in line with Bandwagon's mission to encourage original music-making on campus, they'll be accompanied by student bands 8+ and The Chups. Expect pop-punk, funk and soul from 8+ and energetic Brit rock from The Chups.

Although held at Cinnamon College, the show is open to all. See you there!

The third edition of the Bandwagon Campus Tour will place on Friday, 11 May from 6.30 to 10pm at National University Singapore’s Cinnamon College, Chua Thian Poh Hall (18 College Ave E, Cinnamon West Learn Lobe, Singapore 138593). Tickets are priced at $5 each (includes one bottled drink) and can only be purchased at the door. 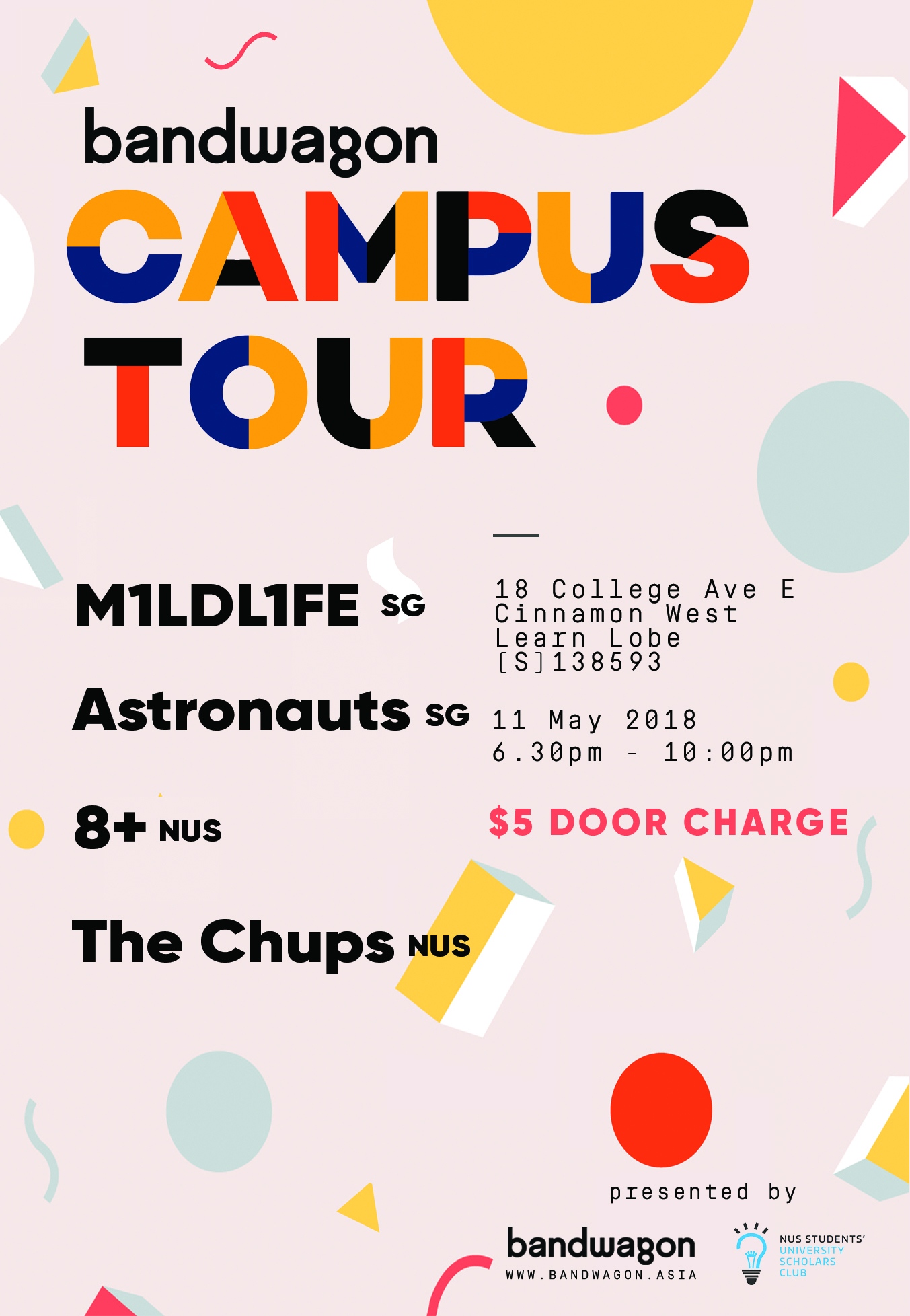