Words by Bandwagon
With so many amazing acts coming down to neighbouring Kuala Lumpur for the Future Music Festival 2013, it was really hard to pick out five that we really want to see live. In the second of our many Future Music features to come, we tell you which ones you MUST see live in Day 2 of the festival (and earn some bragging rights in the process). We've made a playlist for you as well to get you pumped for this super-mega party! 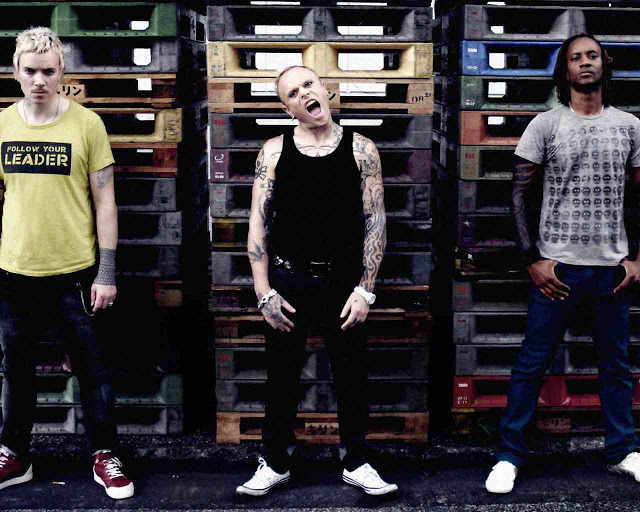 Most of you may have been too young to have experienced or appreciate The Prodigy during their heyday in the 90's and early 2000's. Together with the likes of The Chemical Brothers, Fatboy Slim and The Crystal Method, they pioneered a new wave of electronic dance music called Big Beat, and it sounds exactly like its label. Heavy breakbeats, techno rhythms, distorted basslines and very dramatic sound effects all became this one huge electronic style.

The Prodigy was one of the more heavier ones, incorporating rave and industrial influences with a seemingly Punk intensity. And Punk they were - throughout their career, they've been known to be uncompromising artistes who were not afraid to be loud, brash and aggressive, much like the nature of their manic music style. Expect nothing less than an utterly incendiary experience when you see them live and strike it off your bucket list if you manage to make it out alive.

Essential Listening: Invaders Must Die, Smack My B*tch Up, Omen 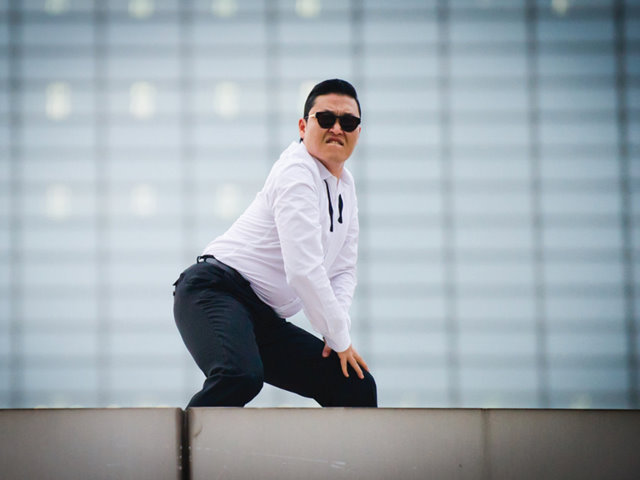 Unless you're living under a rock deep in the Mariana Trench, you'd have at heard of South Korean sensation PSY and his ultra catchy single Gangnam Style along with its amusing music video. You'd probably know all the words to it as well - impossible not to when it has already topped the music charts of over 30 countries and also became the world's most Liked video on Youtube right now.

Don't judge him though, he's not the one hit wonder you expect him to be. Having attended some pretty prestigious institutions in America (Boston University and Berklee College Of Music!) before ultimately dropping out to become a full-time musician, he was already well known entertainment figure in South Korea even before Gangnam Style and has been known to drive his fans absolutely bonkers in his shows. You would too probably. 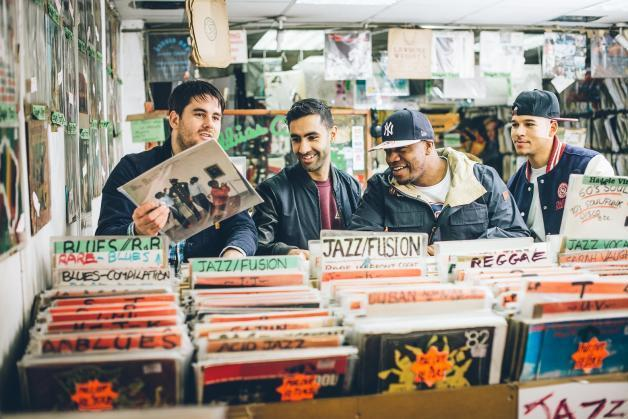 We'll be the first to admit - before this we've never heard of this UK drum and bass act. But when we were doing our research for the festival, the quartet simply stood out from the rest of the DJ-centric lineup (other than The Prodigy of course, they're freaking legends). With tracks such as "Feel The Love" and "Not Giving In", it's impossible to not like these guys; a sweet, masterful blend of DnB, soul, garage and jungle, with a whole lot of potent vibes. It came to our surprise then that they only formed recently in 2011. These guys are really going nowhere but up, and you better catch them live now before they blow up.

Essential Listening: Feel The Love, Not Giving In, Waiting All Night 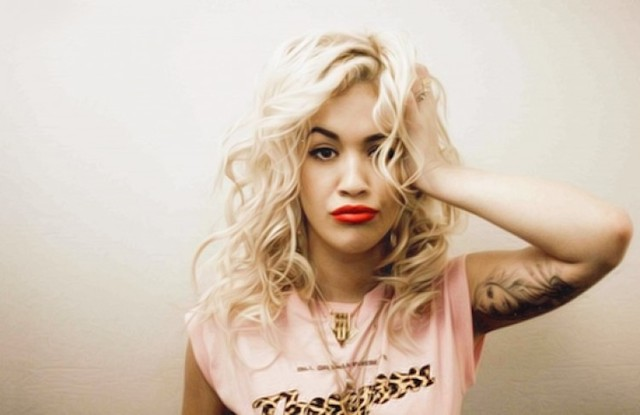 What's not to like about Miss Ora? She looks a cross between Gwen Stefani and M.I.A. but belts out songs like Christina Aguilera. She made her commercial breakthrough after catching the attention of Jay-Z and signing on to his label Roc Nation and has since enjoyed nothing but a slew of success since then, especially in Europe. It's all due to her soaring vocalwork and mixing street-smarts with pop, a much edgier Katy Perry in a sense. What better way to see her perform live for the first time than in Future Music Festival? 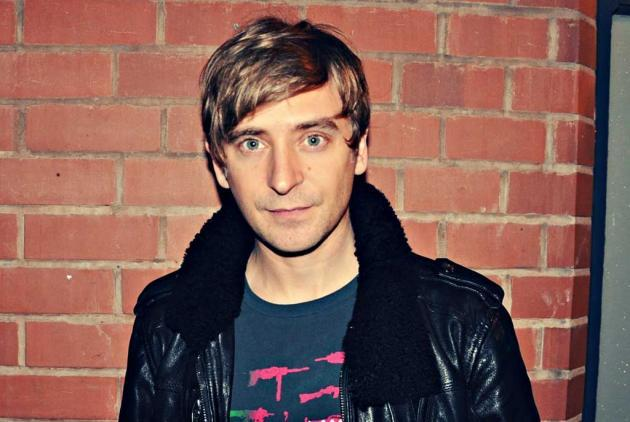 A veteran of the English D'n'B and electro house scene since the early 2000's. We remember listening to Escape From Planet Monday in our teen days and the exceptionally trippy track "The Immortal" while dancing (thrashing our limbs in the air really), pretending we were old enough to go clubbing. Oh how we've grown. Nowadays he's more involved in the dubstep scene, putting out bass dropping tracks such as "Louder" and "The Power" with Dizzee Rascal. Promise us to give a listen to "The Immortal" though, it's really really rad.

Get your tickets to Future Music Festival Asia here