Yet another music festival comes to our town this year! Organized by global social media discovery engine Starcount, the 2-day concert marks the end of the Social Superstar Awards, the world's first multi genre Award show - celebrating the biggest superstars of music, YouTube, sports, blogs, models and other areas of entertainment. The post-awards concert - Singapore Social - is something to behold in itself, boasting a star-studded lineup featuring the likes of South Korean sensation PSY, soul man Cee Lo Green and one of the biggest rock bands in the world, Aerosmith and more.

We made a little guide for you to prep yourselves up for the Ultimate Concert Weekend, and as usual, a video playlist to accompany your days ahead! 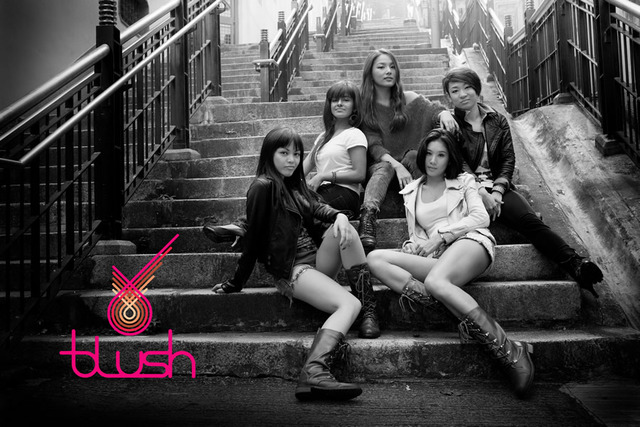 Touted by legendary American music producer Quincy Jones as "The next big thing", it's hard not to pay attention to this pan-Asian pop girl group. The story began in the reality show Project Lotus, a six-month talent search across Asia which ended in November 2010. The end result was Blush, composed of five talented and beautiful ladies from the Philippines, India, Hong Kong, Japan and South Korea. They've since been on a meteoric rise since their formation - touring in Asia and North America and collaborating with Snoop Dogg for a track (that hit the top 3 on the Billboard Dance/Play Chart) and working with a roster of award winning songwriters and producers. Expect an amazing pop show with them and it doesn't hurt that they're easy on the eyes either. 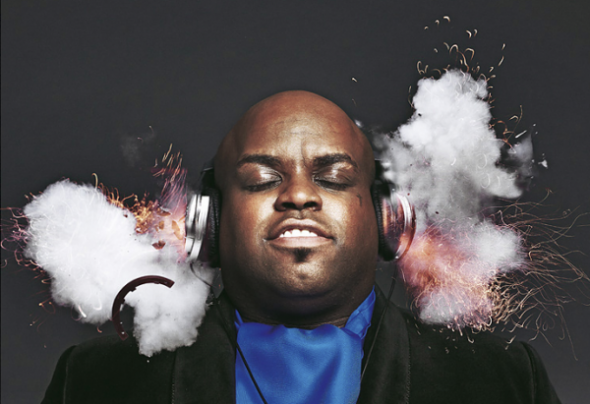 Cee Lo caught our attention as part of Gnarls Barkley - the insanely cool soul duo consisting of himself and Danger Mouse - who put out insanely cool songs and albums (St. Elsewhere and The Odd Couple still receives regular rotation in our playlists). Taking a break from the project and continuing his solo career didn't slow him down; his 2010 single 'F*** You' was an instant viral hit worldwide and ensured his relevance in modern pop music. His shows are massively popular due to the fact that they're such a joy to listen and watch, and also for the fact that Cee Lo can really really sing even live on stage. Oh and did we mention he loves his indie music too, covering Band Of Horses and Radiohead a number of times in his tour? Yes, he is that cool. 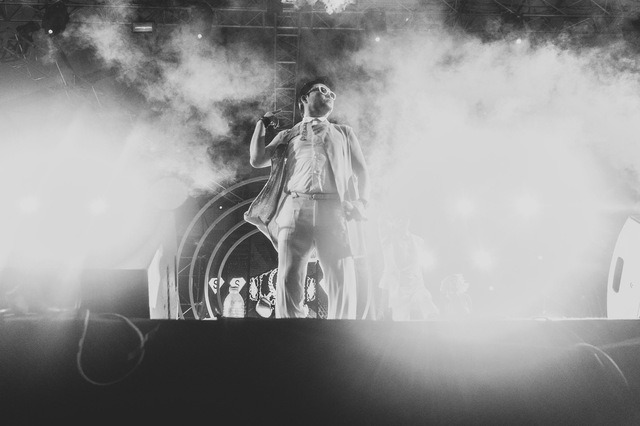 We first caught PSY live in FMFA earlier this year, and man he really knows how to put on a show. And that was when he only had 'Gangnam Style' up his sleeve. Now armed with a brand new single (with a hilarious accompanying music video) 'Gentleman', PSY will surely be a very entertaining guest performer in Singapore Social. His shows are full-on spectacles, complete with an army of backup dancers, massive pyrotechnics, dazzling visuals and of course the man himself tirelessly singing and being an all-round awesome performer. You HAVE to catch PSY perform at least once in your life, we assure you. It'll be something you can tell your future grandchildren about. 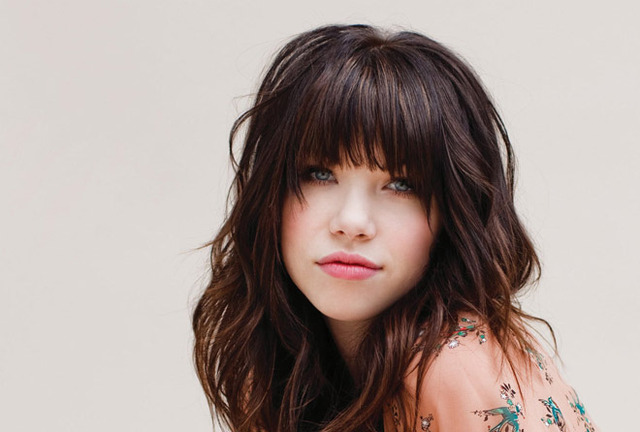 Carly rose into prominence through Canadian Idol in 2007, putting herself in the top 3 finalists before being eliminated. But she only received international attention in early 2012 when Justin Bieber and Selena Gomez tweeted about her on their personal accounts when they heard her on Canadian radio. She shot further into fame with her hit single "Call Me Maybe" which propelled her popularity on YouTube and social media websites, creating a multitude of covers and parodies. Out of all the covers that we stumbled on the internet, we fell in love with the very charming rendition by Jimmy Fallon and The Roots! 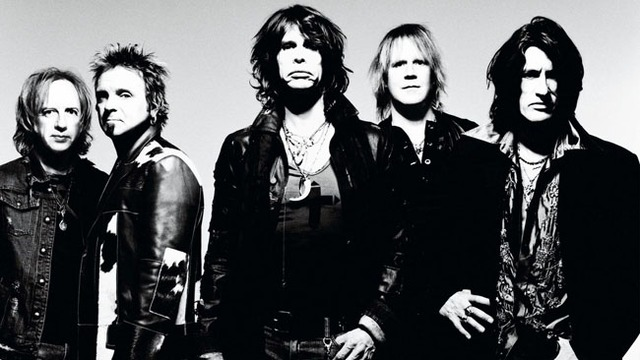 What else can we say about Aerosmith? They're one of the most legendary hard rock acts in the world, and "America's Greatest Rock And Roll Band". Enjoying major popularity throughout the 70's, releasing a string of multi-platinum albums. But drug addiction crippled the band and they lost their fame. Their comeback in the late 80's however was the most remarkable in rock and roll history, and they cemented themselves in pop culture through their music, especially the epic ballad 'I Don't Want To Miss A Thing' which was the theme song for the movie Armageddon. They're one of those bands whom people consider 'old but gold'. Oh and did we mention that they've cancelled their tour in Indonesia? Yes, that would make their legendary concert in Singapore Social the ONLY one in Asia. So what are you waiting for, go get your tickets now! 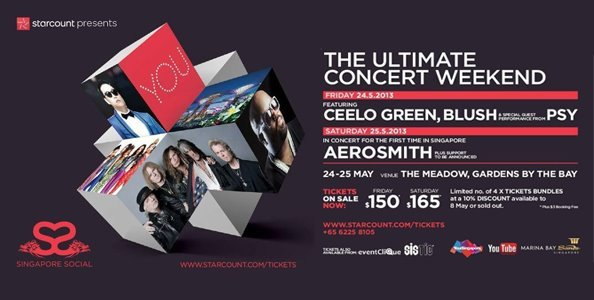