With our second monthly Music Recommendations out last week, we're still in the mood of talking about albums. Except, it might probably be more interesting to hear it from people in bands this time. Hear what Caracal have to say about the re-release of Bear.Shark.Wolf and the albums that help shape the making of it. 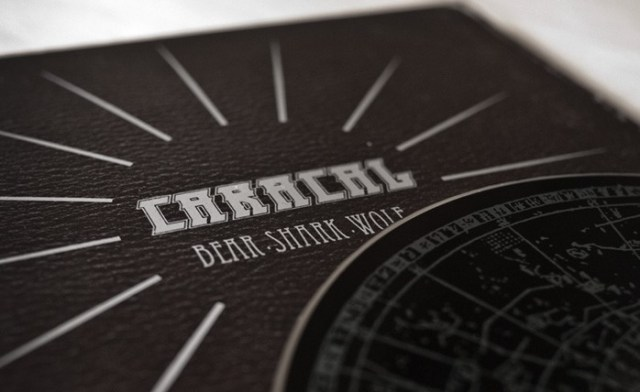 When the first edition of Bear.Shark.Wolf. sold out, Caracal had to reluctantly deny people a physical copy of the album while they worked on a very special re-issue. Physical appearances only, Bear.Shark.Wolf. is already impressive with completely revamped art work and a spanking new album cover. Content-wise, KC Meals (singer) lets in on how the idea to re-master certain tracks on the album came about:

"We wanted something fresh for Bear.Shark.Wolf. and we been talking about adding one of our friends to 'remix' some songs. We have two bonus re-mastered tracks, The Strain and Charlatan. The Strain features one of our buddies from local hardcore veterans Ruins And Remains. As for Charlatan, one of our dear friends (Mark John Hariman) was messing around with it one day in the studio in a Mexican movie soundtrack style and we really dug it and eventually got around into redoing the entire song. It includes Mark John on acoustic guitars and vocals & our friend Christopher Yong Lin on trumpet!" 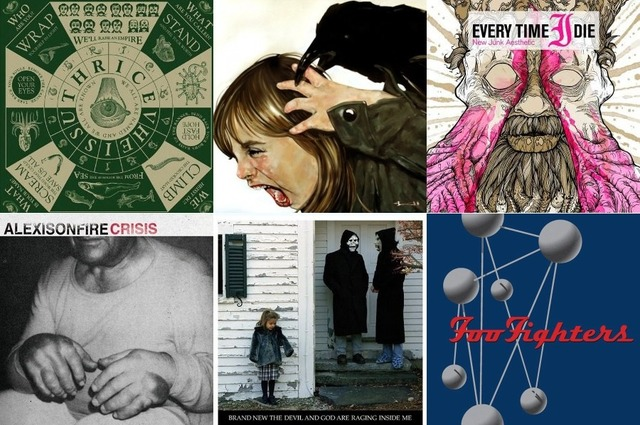 Field Teo (guitarist): Long time fans of Thrice, it was a really special experience listening to this album. To hear the transition from their previous album The Artist In The Ambulance to Vheissu seemed like the band was willing to shed their punk/posthardcore/screamo-ish sound to find a different footing, as if they were still searching for their skin to be comfortable in. Vheissu was a beautiful wave of new sounds, new instruments (pianos, keys, synths, music boxes, digital drums), and a stronger take on singing vocal melodies from the lead singer Dustin. A really intricate weave of music textures and tempos made this album so iconic in our eyes... To be able to throw slow songs in their songlist from a band that was reknown for their fast post-hardcore riffs and songs just seemed so audacious, and that made us respect them so much more. To write music that they personally cared for, and not to follow current music trends or what the crowd wanted to hear!

This shift in a different direction from Thrice gave us the inspiration and courage to abandon our old stuff which were more pop rock and indie-ish and venture into heavier styles of music. The album also served as a constant reminder that vocal melodies with heartfelt lyrics should always carry the music and not vice versa, which we always keep in mind when we are writing. To see a band as influential as Thrice take on a different route in their music was truly a wake up call to us that we should genuinely try to write the music we want to hear, no matter how difficult or frustrating it may be, rather than just writing simple straight forward music that doesn't sound too bad, but also doesn't sound amazingly good, just so-so.

In true Caracal fashion we had a whole hodge podge of songs that motivated each of us individually, and it definitely shows in BSW. Most notably, Vheissu by Thrice, Redeemer by Norma Jean, New Junk Aesthetic by Everytime I Die, Marvel movies, any album from Alexisonfire, any album from Brand New, and any Foo Fighter album were healthy inspirations for the album BSW. They still are inspirations for songs we try to write now, just awesome, really well written, timeless music in our eyes.