This thing called ‘youth culture’ is not quite a new phenomenon. British post-war youth culture emerged primarily as a response to the American popular culture centred on rock ‘n’ roll. But instead of the ‘Americanisation’ or homogenisation of the youth culture in Britain, the result was a series of spectacular and distinctly British subcultures that helped shape music, fashion, film and art – the greatest British exports.

Fred Perry has been a champion of British subculture, taking the hometown pride to international recognition. Music wise, the Fred Perry Subculture series has given the voices of the underground centrestage. From two-tone and ska, to the skinheads and suedeheads – to know where we are, it is important to know where we have come from so let’s do some talkin’ ‘bout the generations!

Style-wise, they were heavily influenced by American cinema – think embellished leather jackets, jeans, boots – the movement itself was based on motorcycles and rock ‘n’ roll music. Rockers were often considered as thugs and would be ejected from public arenas frequently.

Rivals of the Rockers, the mods (from ‘modern’, ‘modernists’) made a conscious attempt to appear new – as opposed to the Rockers who moulded themselves after American rock ‘n’ roll – so they favoured suits and Italian motor scooters. Music-wise, Mods listened to jazz, blues, Jamaican music, Ska, and R&B.

Characterised by their close-cropped or shaven hair, industrial steel-toed boots and Oi! and ska music, the Skinhead movement was a rough brand of socialist, working class populism. Most of their ideology was reflected in Oi! music itself.

An offshoot of the Skinhead subculture, ‘suede’ refers to the soft nap of hair on a previously shaven head – akin to the velvety surface of leather. Skinheads and suedeheads share many commonalities (music especially) but to put it simply, they were the smarter dressed Skinhead.

Started as a counter culture, Britain suffering from recession at that time, and in times of hardship, people started looking for an outlet for their anger. While their non-conformist stance is visible in the fashion – ripped skin-tight jeans, studded vests, Doc Martens, safety pins, etc – the true backbone of the movement was about the ideals and the music.

Indie is a modern day alternative subculture defined by fashion, music, attitude and beliefs. This wave of anti-commercialisation began in the 1980s when there was a common protest against the mainstream.

Blending Jamaican music like calypso with jazz, blues or rock, Ska music was popular in the early 60s but the Second Wave in the 70s, Ska was made popular in England during the 2-Tone movement.

Emerged alongside punk rock in the mid to late 1970s, some characteristics of this subgenre are its punk influences, the use of synthesizers and electronic production and the importance of aesthetics and styling.

Synonymous with house music, trance, techno, drum and bass, acid house, happy hardcore, etc etc, Rave music is one for heavy partying. Its definition can even be found in the Criminal Justice and Public Order Act as music that sounds ‘wholly or predominantly characterised by the emission of a succession of repetitive beats.’

A genre of music that began in the 1990s, based on the British pop scene of the 1960s and 1970s, revised Britpop also included several different genres such as glam rock, New Wave, rock and garage and it enjoyed success on both sides of the Atlantic. Some essential Britpop music include Pulp, Blur, Suede, Oasis and The Lightning Seeds.

Here are the performing musicians on Fred Perry and subcultures: 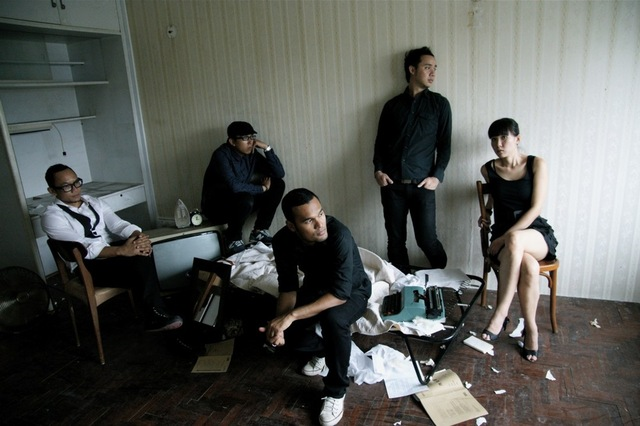 Sophistication with a streak of Riot.

It would be the 60s where the rise of sub culture was at its peak  and when 'one love' meant sharing your intuition, music, fashion, literature and possibly your partners.

Grabbing mainstream by its neck and chewing its head off. 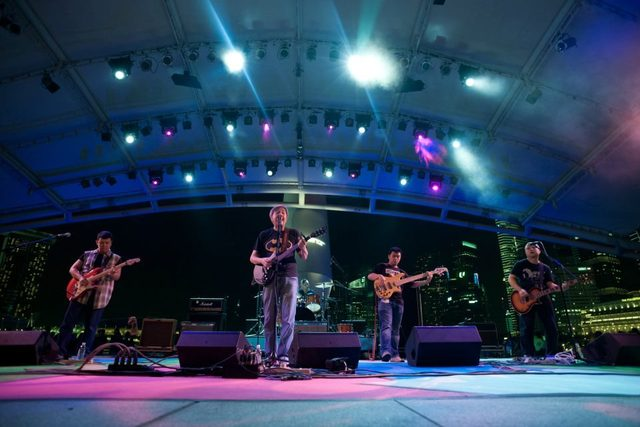 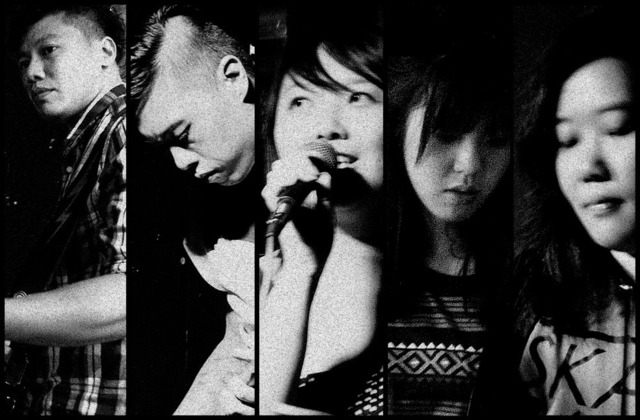 I used to associate the Oi! sound with Fred Perry, but these days, it's very fashionable UK indie bands with angular guitars.

Hmmm, the hipster subculture. For the fashion, the music and general discontent with the mainstream.

Following your heart as cliche as it may sound... not caring about societal pressure.

Nick: It spans different genres but has the constant ring of the “world’s smallest violin” as described by Mr. Pink in the movie Reservoir Dogs.

Jordan: It is the expression of youthful vigor and ideas, whatever form it may take. Its sonic quality energizes and challenges the listener constantly.

Jordan: Shoegaze and ambient music made a great impact in terms of the way we conceptualize music at the fundamental level. My Bloody Valentine brought the very timbre of the glide guitar to new aesthetic heights, and in turn now we see potential in so many other musical elements besides just reverb laden guitar.

Nick: The subculture of occultists who integrate lucid-dreaming with the kind of Causality that Hugh Everett put forth in 1957, because it makes movies like ‘Inception’ as interesting as watching fingernails grow.

Nick: It used to mean something good and noble, like in the case of Rosa Parks. Still does sometimes. Now, it usually means willingly force-feeding oneself the idea of an antagonist just for the sake of.

Jordan: Rebellion means resistance in any form, although I tend to gravitate towards a more mature form of resistance with a valid fundamental basis. Quiet can be the new loud, as some say. Rebellion is whatever that challenges what people take for granted 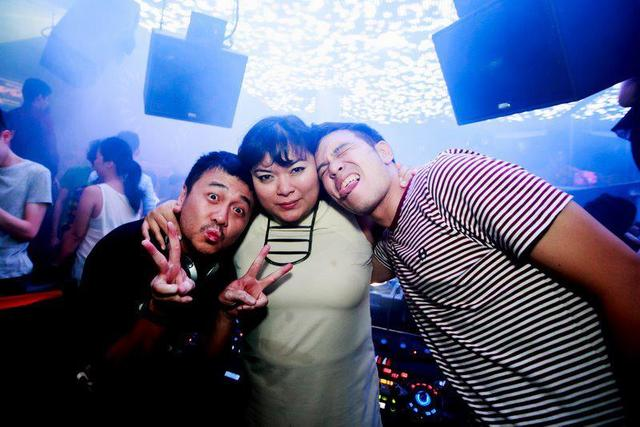 The Fred Perry sound is vast and historical that celebrates the music, its cultures and philosophy throughout the past 60 years.

House music. It was the first time the music became non-selective and brought all races and lifestyle choices together on the dancefloor.

Our constant fight against the dark side.