This time around the eloquent Kevin Lester (one of Sixx) takes us through his personal journey in hip hop, flying the Singapore flag beyond this lion city and chasing dreams.

Imagination, if not the cornerstone to expression is the wizard that keeps us sane. I’ve longed fantasized about my abilities as an ‘average joe’. At a young age, I always toyed with the notion that I was born to do something different, perhaps something great.

What I wish I knew was when I’d get the okay or acknowledgement that I’ve reached that plateau. Being great at ‘it’ is what I’m chasing. 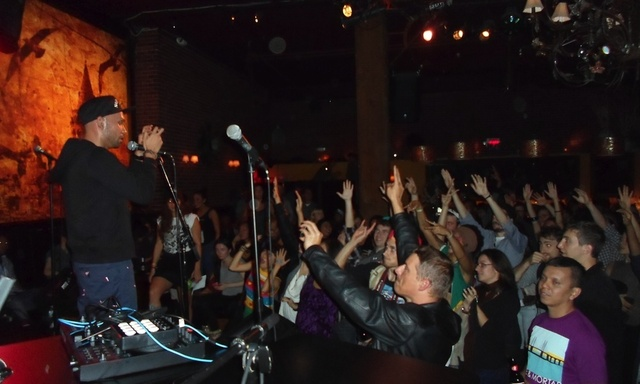 Being involved in the hip hop scene has definitely brought me closer to this unlocked level in my life. In the last 3 years, while flying her flag in three different continents at festivals or events, I’ve met amazing people who’ve helped me break new milestones in my journey. It’s been a story laced with sacrifice, joy, laughter, heartbreak and definitely tears. A story I would honestly relive again if challenged.

I wish everyone in Singapore had my view of the hip hop that breathes here.

How it’s grown and matured even through set backs and sabotages. She’s had her enemies who’ve used scandals and failures to bring her down but nope, she’s still standing strong.

Many times, I feel responsible as a key member, to give her visibility through the current social media war of noise on various platforms and in the typical media. I’m really proud of that fact actually. It’s this drive and energy that is born from our scene where those involved feel like we carry her on our shoulders. The minute we stop, she falls. We all drive the bus, like an emotional connection with everyone that passes through her doors. We’ve even given Singapore, 2 out of the 3 idols, Taufik Batisah formerly of Bonafide and Hady Mirza formerly of Fabulous Forte. I’ll stop the bragging there before I digress. 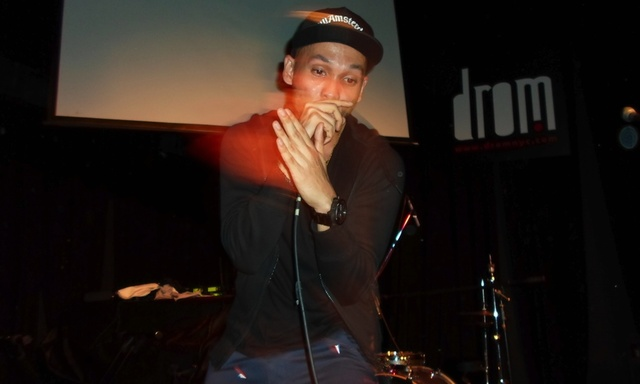 Hip Hop is very alive in Singapore, never doubt us.

In the last year, especially while travelling, I’ve started to harness this love and respect I have for my scene even more. I’ve become an international ambassador and it’s become my duty to share Singapore’s stories and I welcome that responsibility. Atlanta, New York, Rotterdam, Cannes and more has seen me leave a mark once and more will come in 2013 as I release my new album, Everything You Love, You Hate.

J.K rowling ended her commencement speech to Harvard graduating students of 2008 by saying that, “We do not need magic to change the world, we carry all the power we need inside ourselves already: we have the power to imagine better…”

In some strange way, I’d like to use my craft as a rapper to inspire change. Everything I’ve learnt from the hustle of the scene, the people in the community, the hearts that have poured stories in to raps, turntables, dance floors or graffiti walls. It’s all been worth it, every time they laughed at me for my aspirations to become who I am has now quickly turned in to hard work that’s led to awards or accomplishments. 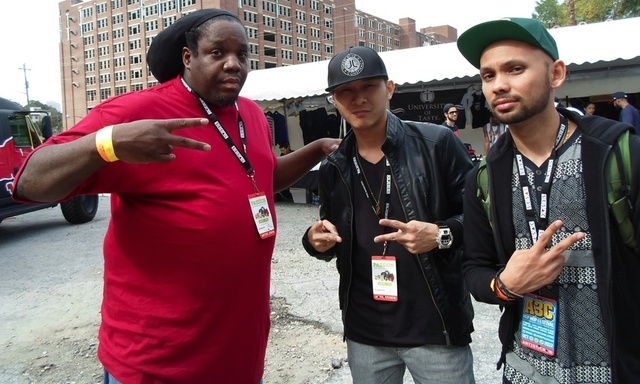 I’ve romanticized success over and over again in my head. Even as fans or my peers congratulate me for achieving new heights in my career, I want more. A hunger formed while performing in a dingy club in Mohd Sultan with black and white photocopied promotional posters, sharing the bill with the likes of the AS-ONE crew now known as the X.S, Dead Left, FreakyZ and others. Two storey hip hop club parties in Rootz, bboy battles on a half pipe in Bishan park or late night excursions to check OAC’s 'graf' at the Old Changi Hospital. There’s history to be respected and I’m grateful to be part of her story.

It’s impossible to imagine my life lived differently. Music has made me who I am.

I only hope that people follow my story and realize the beauty in chasing dreams, so they can start to believe in theirs.