A pioneer in the local hip-hop scene, having started out in an R&B outfit Bonafide with Taufik Batisah, and then moving on solo to be a singer and songwriter, producer and rap artiste; follow Mark Bonafide on a trip to the past, present and future as he opens up on his beginnings, friendships and partnerships, problems faced as an artiste, and always sticking to your guns.

I have never been one to open up to people, but I’ve always worn my heart on my sleeve. To sum up 12 years in this music scene is hard. To sum up all my feelings will be even harder.

But I’m going to try anyway. 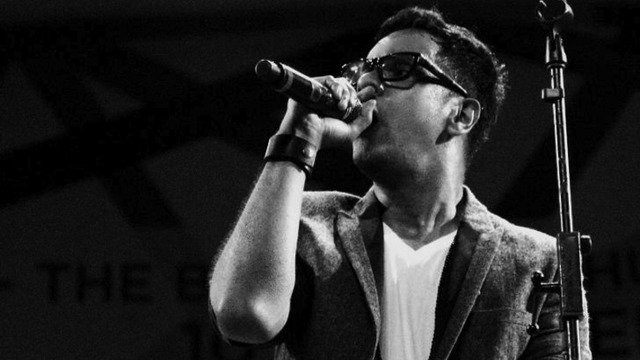 Having grown up in a musically inclined household, I picked up loving musicians as diverse as Guns N Roses, MC Hammer, New Kids On The Block, Stevie Wonder, Michael Jackson, Prince… the list goes on. My family listened to everything that was out there. But I guess I was the only one who wanted to be like everyone I listened to.

R&B and hip-hop became the governing force of my future creations. At that time most people were into hip-hop or R&B. I liked both of those genres and I have always loved songs when they fuse the two. Having watched local groups like Urban Xchange and local DJs like Andrew Chow, I was inspired to be part of this small urban scene. I was very excited that Singapore had one. I formed a group with my secondary school buddy, Taufik Batisah called “Bonafide” and we did just that. Pushed our way into the scene and started playing shows every other weekend. We became one of the pioneers who fused those two genres. Some people thought of us as weird, because we were not ‘hard’ enough, not street enough to perform at a hip-hop show, because back in those days everyone were doing straight up hardcore rap and hip-hop.

But there were a selected few who came out for these shows just for us. We just kept on going. One thing led to another; we opened for the Black Eyed Peas, Taufik went on to win Singapore Idol, and I formed an extension of Bonafide with another group called Vintage Flavr. We released an EP and that got nominated for several awards on 98.7 FM.

The band parted ways and I went solo. I was out on my own; it almost felt like I was starting all over again. I was back to square one. Most of my peers have already stopped making music altogether. I didn’t want to stop; I knew I was just getting started. 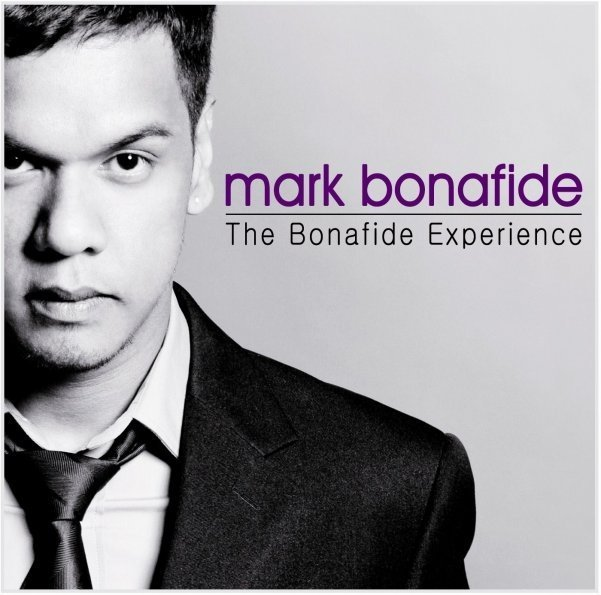 The man who was responsible in giving me that big solo break was Don Richmond, who I bonded with over our mutual adoration for Prince at a party. I recorded some of my best material for what was going be my first solo album: The Bonafide Experience. Long distance relationships, heartbreaks, love, sex and life were the basis of this project. With additional production by Jason Tan & Taufik, I realized some life-long dreams - releasing a solo album, to have 8 hit songs on constant radio airplay & to win 2 awards had been such a blessing to me. The radio stations really helped me, I am eternally grateful to them for putting me out there for everyone to listen to. I took the chance and experimented with all of my music influences as guides.

Music has changed drastically; personal life had changed dramatically, for better and for worse. Me, DJ Paul Silver & Don Richmond hosted a string of old school urban music nights titled “CREAM” which attracted a lot of people who wanted to hear music from the golden era of urban music. As for new music from me, I was lost for a period of time. Thoughts kept swirling in my mind, whether I should do something that I don’t love, whether I should evolve to the times or whether I should just do what I want to do. 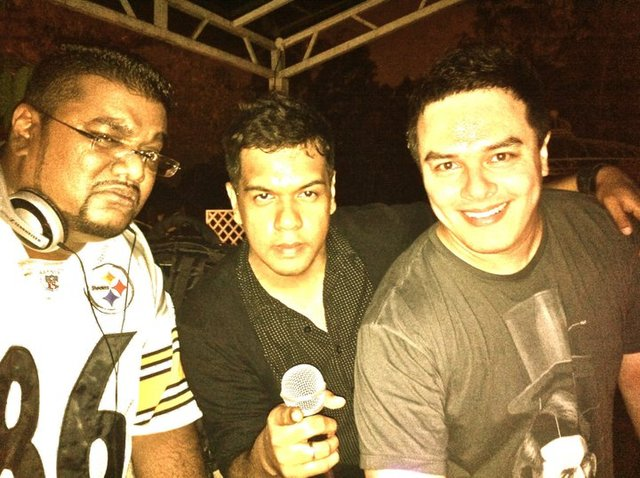 I was uninspired, I had personal issues and worst of all, I had writer's block. Everything I heard on the radio was making me cringe. I decided to take a step back and look at everything with an open mind.

I wanted to get inspired again. I wanted to feed off good energy... I wanted something more. I met a lot of producers and musicians and I was really touched by their artistry and their love for music. I decided to leave Singapore for a while. I wanted to be in another environment.

I went to Australia and I listened to the radio a lot, I was getting inspired in that environment, that new energy that I’ve never felt here and I saw music differently. I liked how I felt about music then. I came back, wrote a song called “Finally”, a departure from my usual style, and it became another radio hit.

The problem was that I couldn’t relate to my surroundings anymore. Days of not being inspired turned into weeks, which then turned into months. One morning, I listened to all the songs that I’ve done and I thought to myself that these are the songs that I really wanted to put out regardless of everything else that was out there. I decided to go back to that place where I first fell in love with music and decided to work on a new album.

Sounds dramatic, but I’m the sort of person who bases his next move on his feelings. That’s really important to me and that’s when inspiration hits me hard. I went into the studio and worked on the music that evolves with what I was going to do again. Released a new single after a long time and it became one of my best songs to date.

I have decided to call my new project LOVE/REBEL.

To put it simply, I love rebelliously. Sometimes, people tend to overthrow my methods but I’ve always stood by my beliefs and in my way of doing things.

My songs revolve around stories I've heard in real life, bad relationships and love. Musical-wise, I stick to my signature style while keeping the sound updated.

I’ve sorted it out in my head, that’s what I’m going to do for now; and I hope to do what I love for a long time to come.

I like vulnerability in my music, I am that artist who wants to speak the truth no matter what - whether it makes me look cool, or it makes me look like a loser. I am real, thus the adopted last name... BONAFIDE. 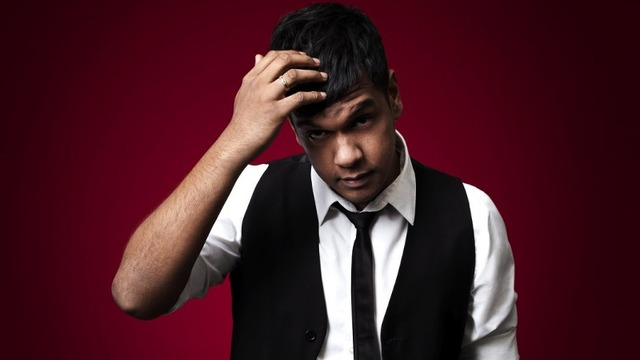