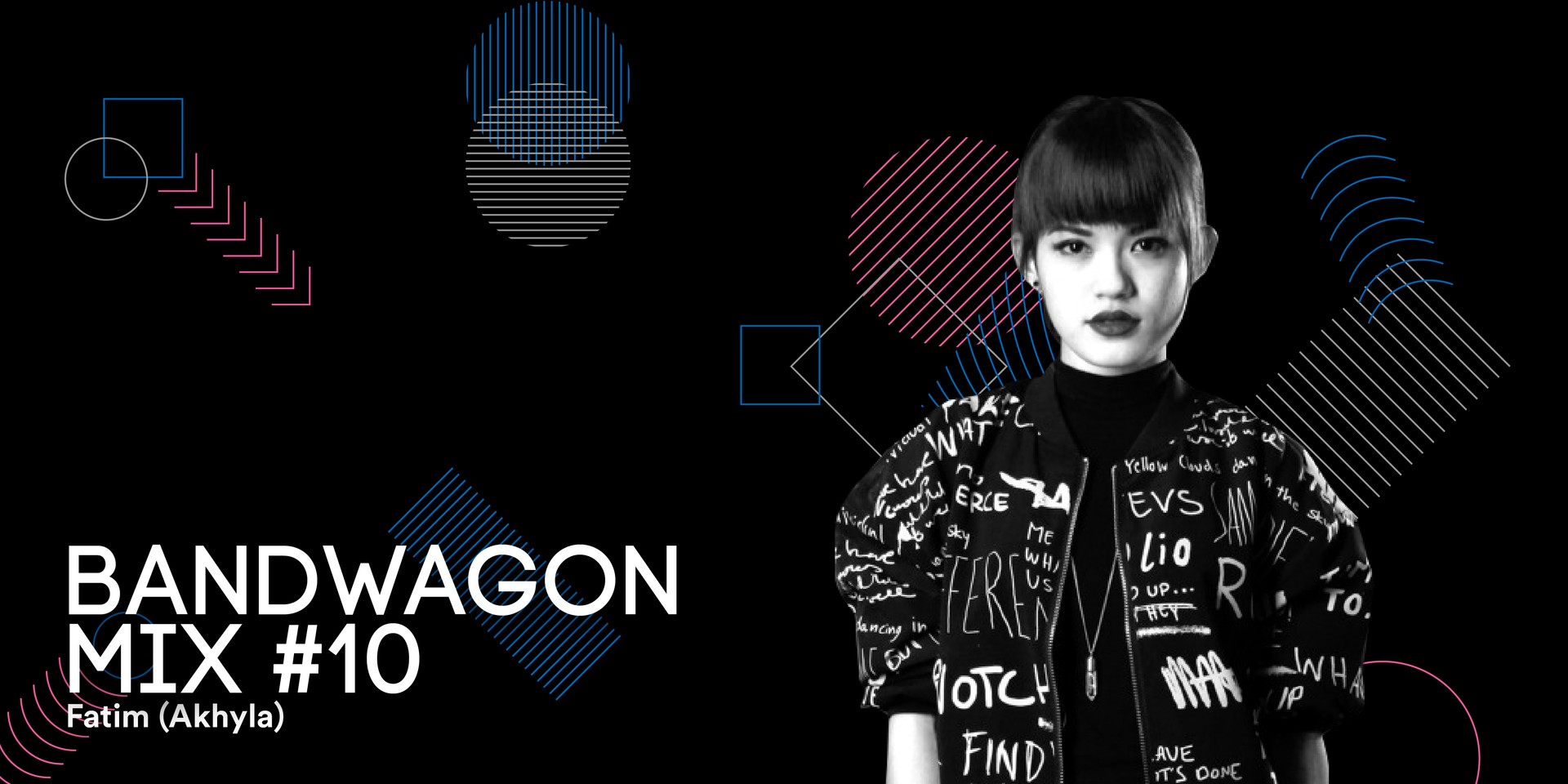 Fatim Guzel is new to the Malaysian bass scene (and even newer to ours), but 2015 has obviously been her breakthrough year. After impressing a few influential tastemakers on SoundCloud, promoters quickly started inviting her out to shows, where she proved be even better than hyped. In just her second ever gig, she traveled across the Causeway to play at the massive Good Times x ATTAGIRL! 2nd Anniversary party earlier this year where she proceeded to blow us all away. At that moment, we knew we wanted to have her on the Bandwagon Mix, and well, here we are! This week, Fatim envelops us with thick, weighty slabs of bass and deep, dark atmospherics before getting us all to throw up gunfingers with some gritty grime cuts.