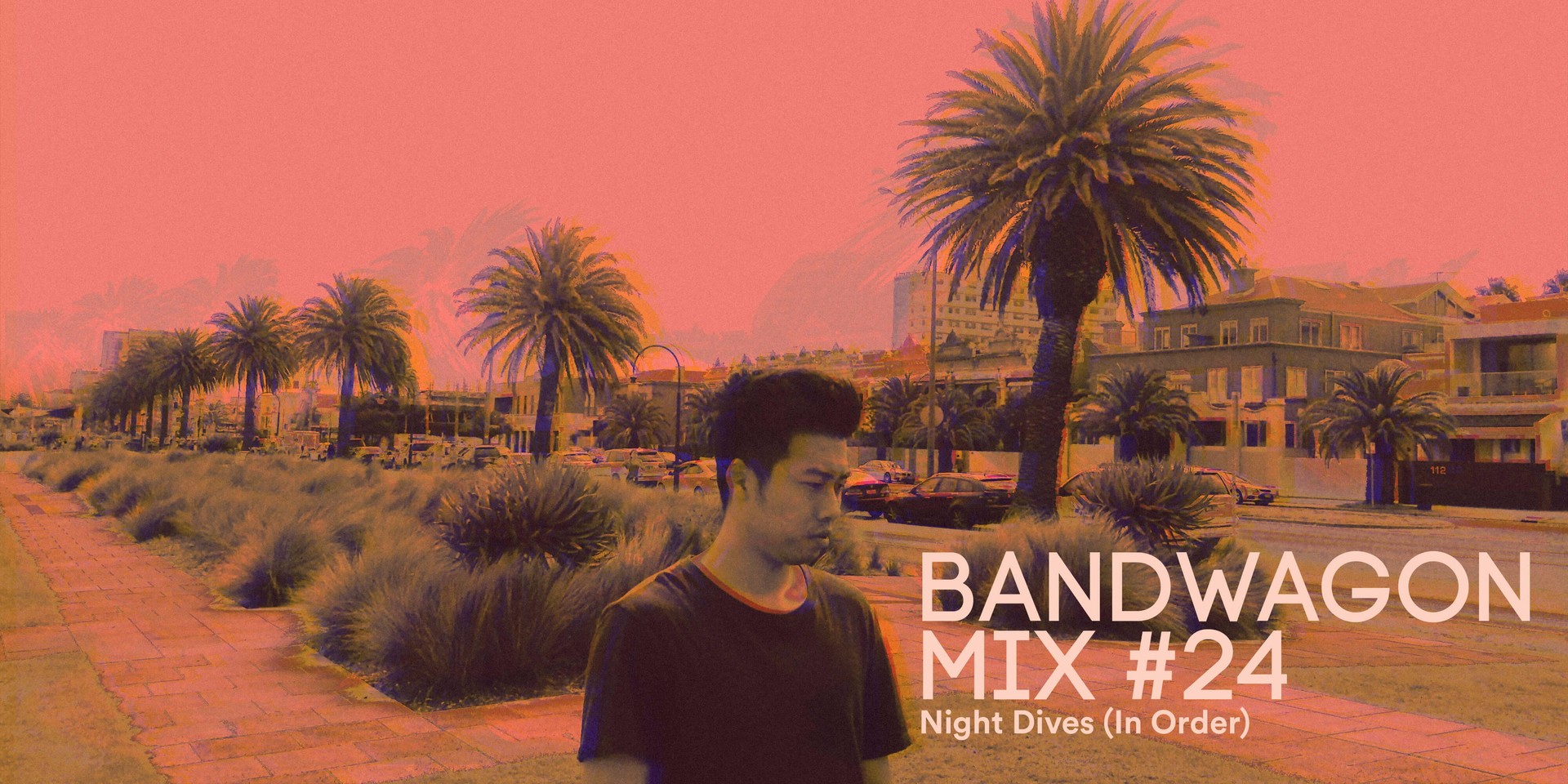 Based in Australia and Singapore but blowing up worldwide, Night Dives is just one of those cats that somehow still manages to keep it low-key despite killing it everywhere. Attached to Gema and Darren Dubwise's In Order imprint, the prolific producer has released several tracks under their banner that range from garage-leaning house smoothness to more muscular, Night Slugs-esque bass joints.

His tracks have been dropped by the likes of Plastician (on Rinse FM), House of Trax (on NTS Radio) and Sound Pellegrino bossman Teki (on Boiler Room), but outside of his productions, most of you probably know him as an amazing DJ as well. From Melbourne to Bali Lane, Night Dives has won over plenty with his sets and this one will be no different. Filled with thick, monolithic, knotty future bass tunes from the likes of Ikonika, Malaysia's Adam Kasturi and even a couple of his very own songs - Night Dives has crafted a 30-minute stunner for us.