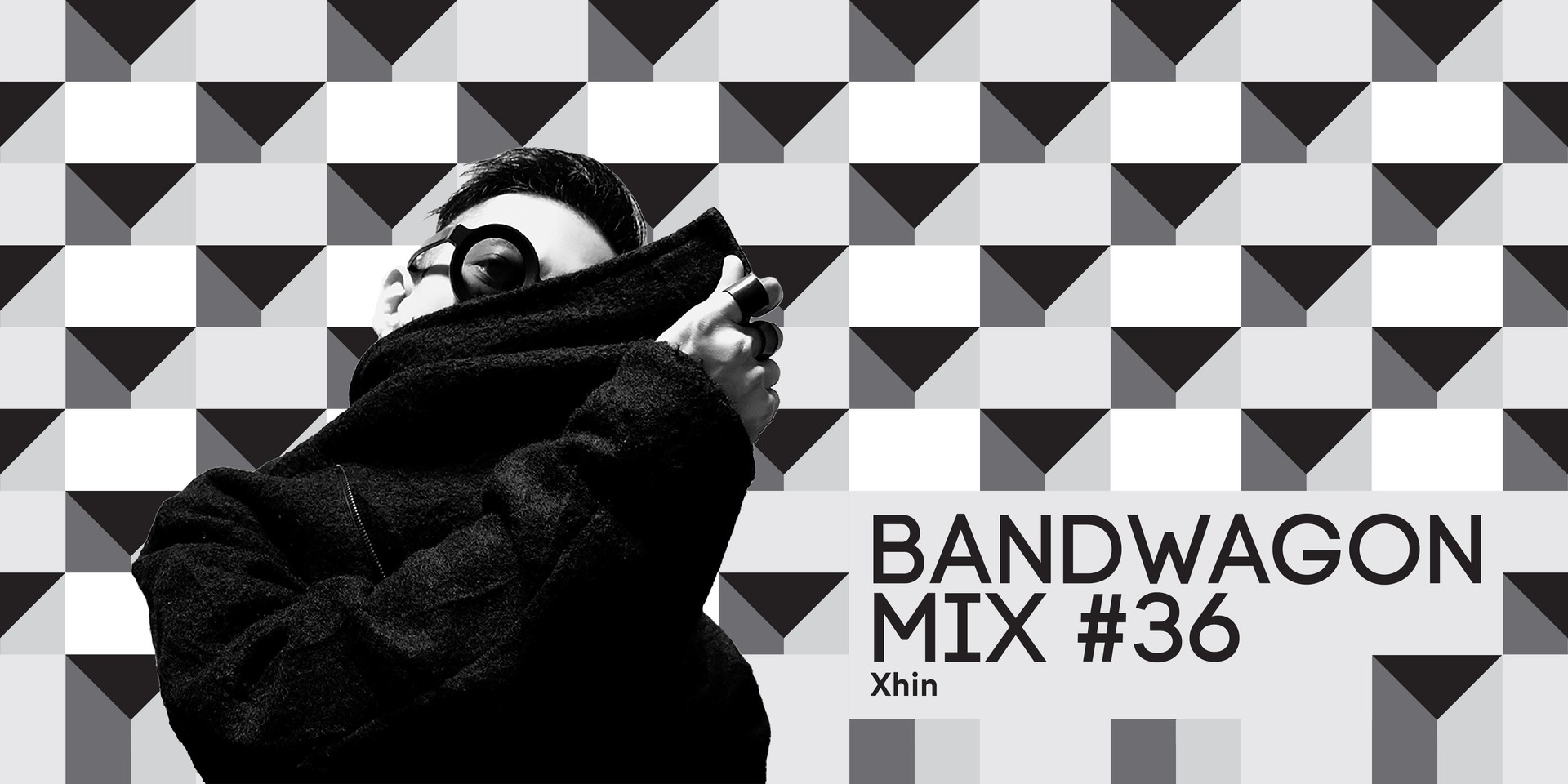 The last time we chatted with Xhin, we covered his surprising turn away from electronic music to release a furious, full-length prog-metal album. But as acclaimed and invigorating as that detour was (we rated it as the 4th best Singaporean LP of 2015), lots of fans were also eager for the techno demigod to return to his bread and butter - and 2016 certainly hasn't disappointed on that front. From headlining stints at Sulawesi's Eclipse Festival and Bordeaux's iBoat to features on Hungary's Selection Sorted podcast and Mixmag Asia, the Berghain and Tresor veteran has definitely kept his momentum going in recent months. Here's his newest offering in the form of this week's Bandwagon Mix.