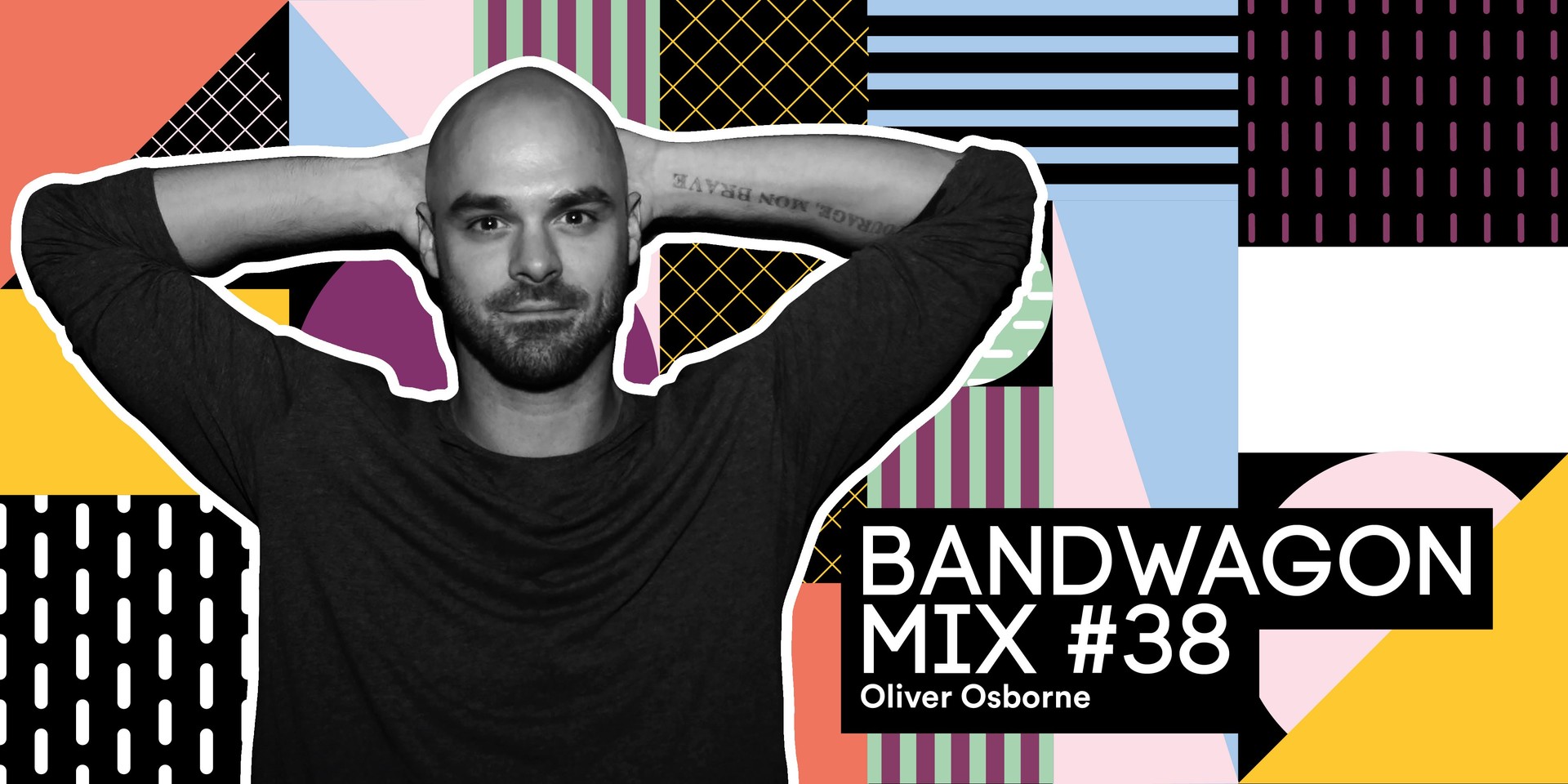 Originally hailing from London, Oliver Osborne has swiftly become one of the foremost figures in Singapore's house music scene in recent times. But even before his move to the Lion City, the discerning DJ had already made quite a name for himself back in the UK thanks to showcases at revered venues such as as Fabric, Corsica Studios and Shoreditch (Soho) House, among many others. Cutting his teeth playing alongside the likes of M.A.N.D.Y. and Maya Jane Coles, Osborne assuredly grew into the phenomenal talent that we know him to be today.

Since his move here back in 2013, Oliver has only gone from strength to strength, wowing local punters with his incredibly popular After Dark pop-up events at Kilo Lounge, regular nights at CATO, and of course, his signature Eyes To The Front party series. Ahead of his forthcoming headlining set at FRANK Presents: Bandwagon Riverboat II tomorrow night, Oliver Osborne makes his long-awaited debut on the Bandwagon Mix with a wonderfully minimal hour-long special.

Frank Zappa - The Decline of The Music Industry