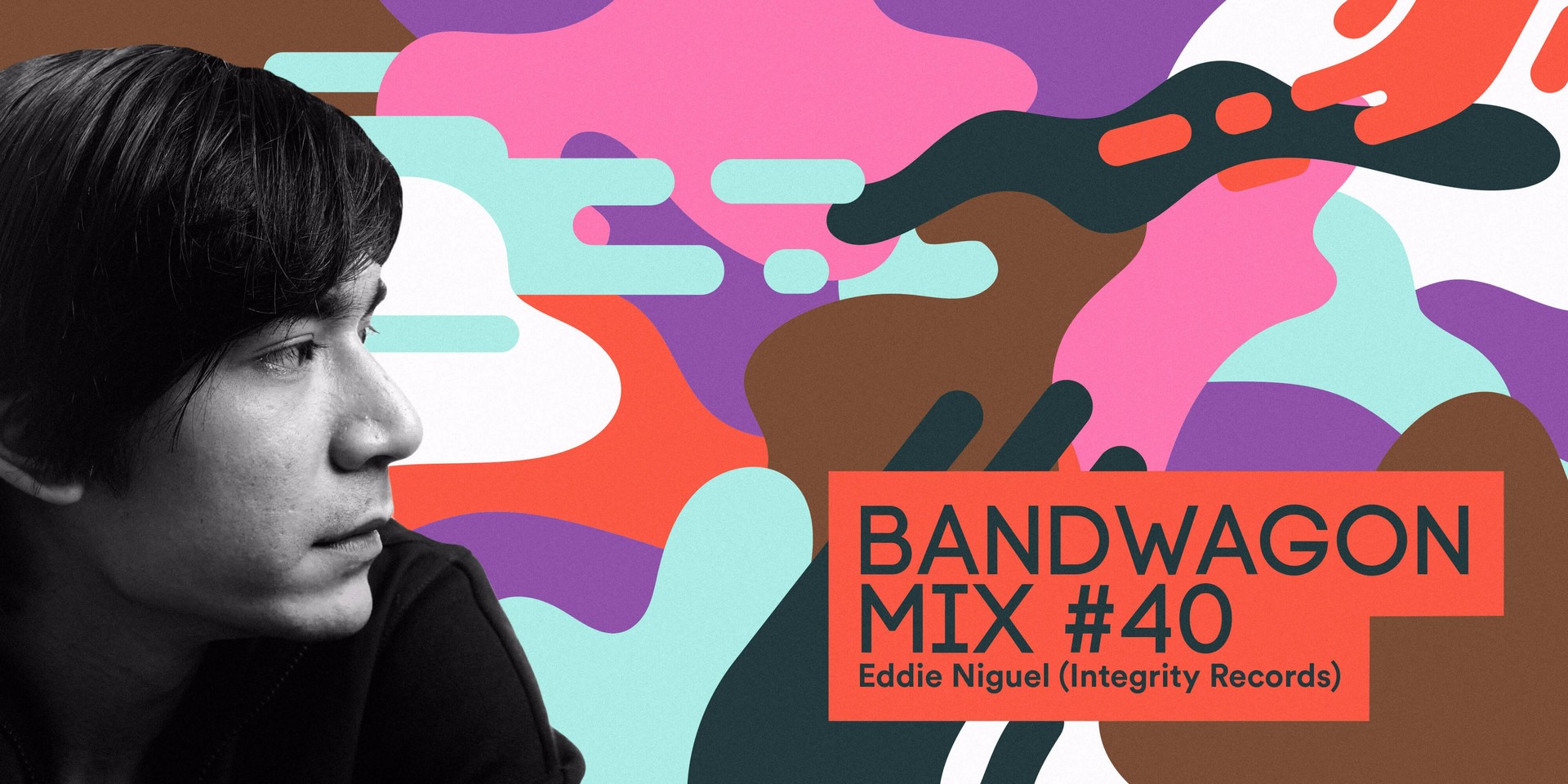 Few names in Singaporean house music come more highly recommended than Eddie Niguel. The decade-long veteran has played alongside the likes of Recondite and Rødhåd while his stellar productions have been featured on radio stations (both KiNK and Disclosure have included his tracks on their BBC Radio 1 Essential Mix) and publications (Resident Advisor, Ibiza Voice, etc) around the world. He's released on several renowned labels as well, but most in Singapore will probably recognize Niguel from his outstanding work on Midnight Shift!

The talented producer clearly has an esteemed discography on multiple imprints, but 2016 sees him bravely breaking away to form his very own venture called Integrity Records. As the name implies, it's all about musical integrity, and being the bossman of his own platform allows Niguel full control over all creative and scheduling aspects for his future releases. Naturally, the debut record from Integrity is his own EP, entitled Back2Basics, a wonderful four-track document that pays homage to Niguel's early house influences.

To celebrate its release, we're excited to invite the Integrity Records founder himself onboard the 40th edition of the Bandwagon Mix! And boy, is this one first-class. As Niguel explains, "I’ve chosen tracks that are basically rotating on my current listening playlist. Tunes that are perhaps less club oriented but are inspiring to me all the same."