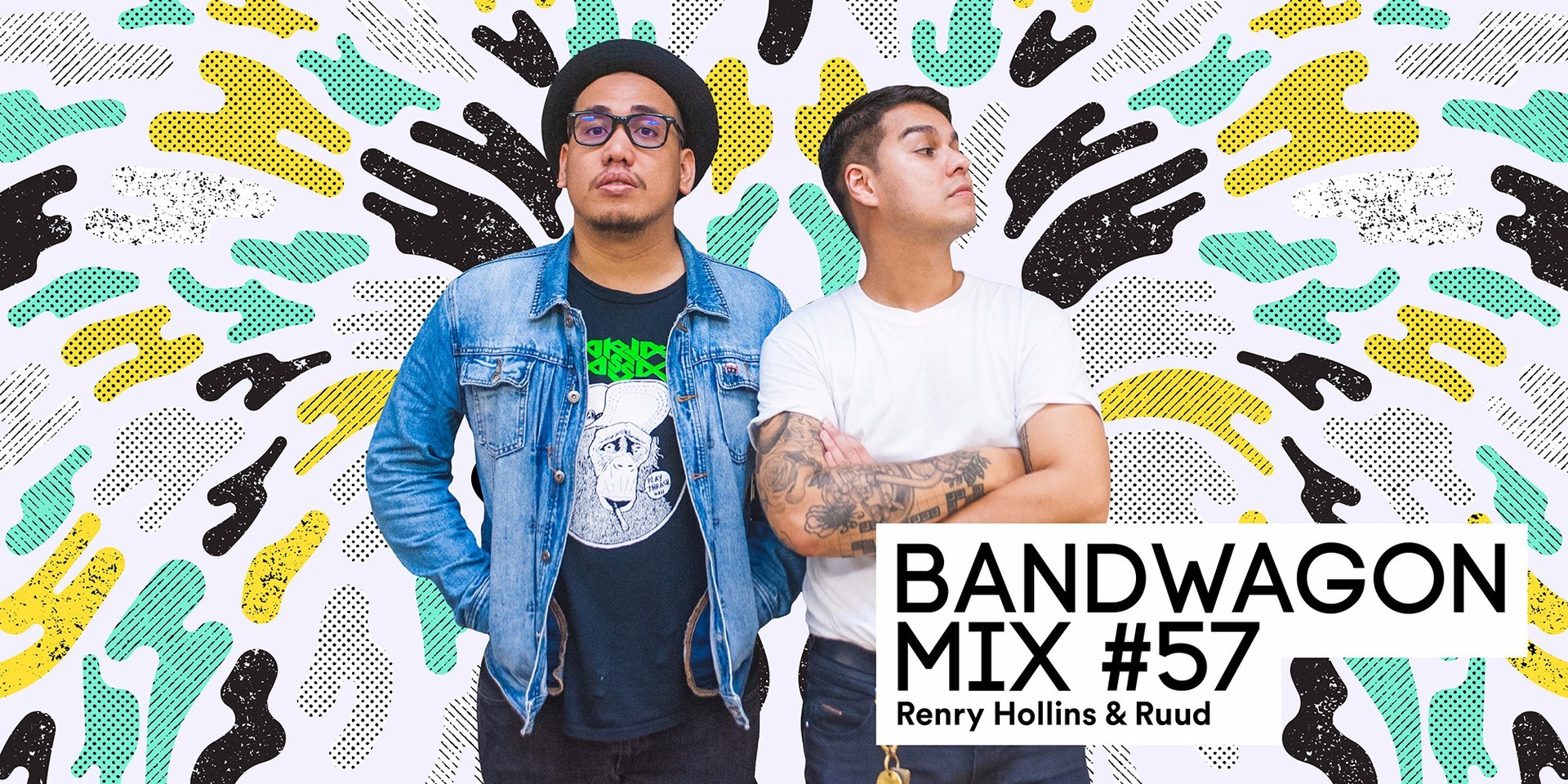 From fresh-faced forward-thinking producers to discerning and diverse DJs, the underground nightlife landscape is getting awfully exciting over in Kuala Lumpur these days. And part of that certainly involves these two Malaysian selectors on the Bandwagon Mix this week. As the resident of Under9's adventurous bass night Ronggeng Sound System and an ardent purveyor of the region's dub scene - Renry Hollins' sound is celebrated for his refreshing blend of hip-hop, UK bass and reggae.

Meanwhile his regular partner-in-crime Ruud is pretty prolific himself as a member of famed indie club collective Indiego & Co and a regular behind the decks at Zouk KL. As you can see, they're already pretty awesome individually, but they become even cooler as a combo. Known for their uncanny mix of everything from Pop Yeh Yeh and Thai Molam to "obscure psychedelic disco tunes from Middle East and soulful rare grooves out of Africa", the pair certainly aren't afraid to open some minds on the dancefloor.

Renry Hollins & Ruud have also channeled their beautifully unconventional tendencies into founding Public School - a music collective "inspired by the experimental parties and listening room phenomena in Japan". If you're intrigued, you should check them out whenever you're in KL, over at Nosh, Tipple & Brew on Fridays. But in the meantime, you can simply tune in to this week's incredible, globe-trotting edition of the Bandwagon Mix.