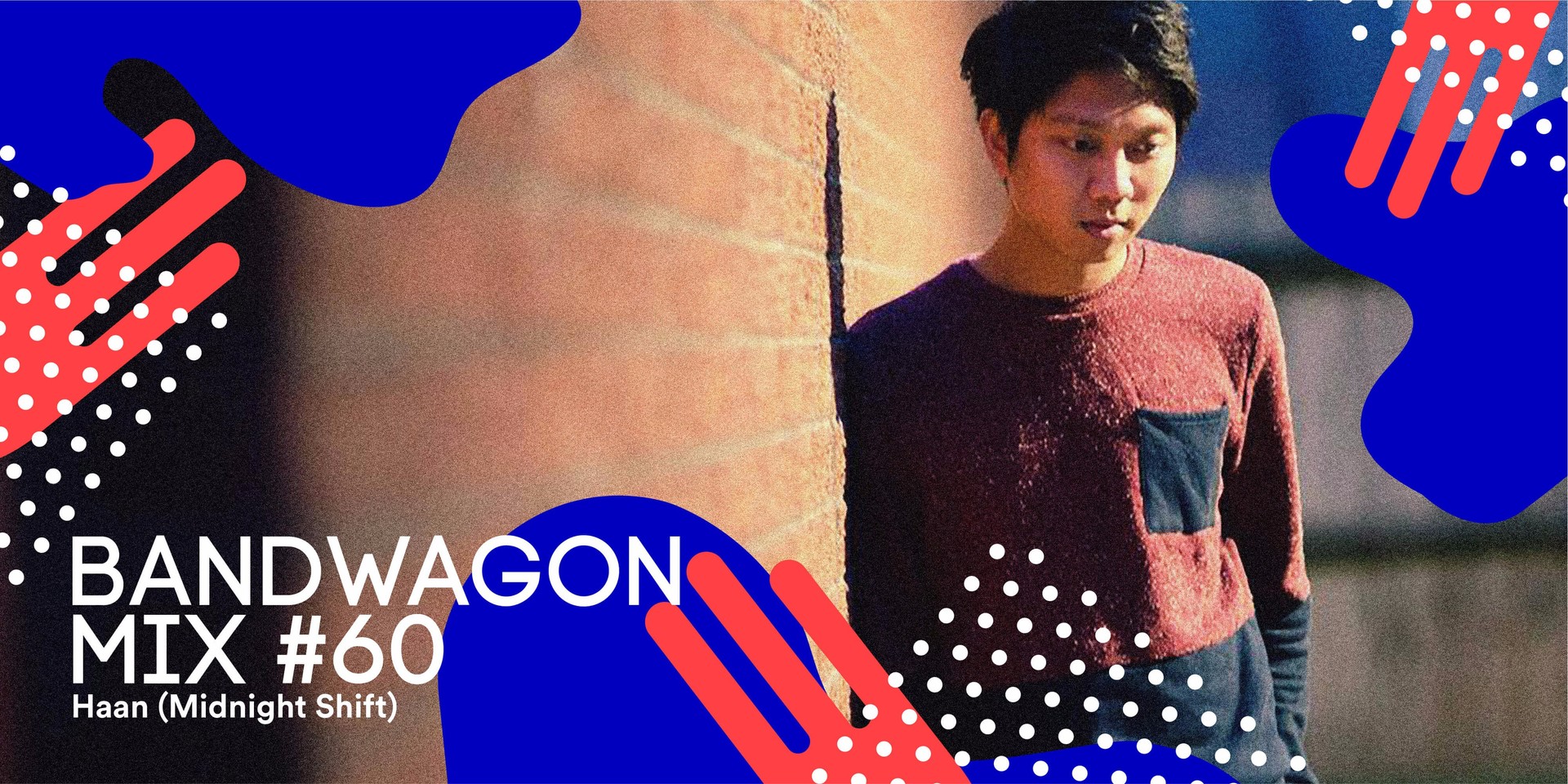 Although his official biography bills him as "the techno underdog of Singapore", we think its pretty safe to say that Haan has stepped up to the forefront of the underground electronic music scene in Singapore over the last couple of years. The 4/4 specialist may be unassuming, but he's certainly prolific. As a beloved stalwart at hotspots such as Kilo Lounge, CATO and Headquarters by The Council, Haan is a name discerning nightlife denizens have come to trust.

Whether he's holding it down under the Leftbank banner or running things with his TropicLab collective, Haan is an in-demand figure in the house and techno space. And recently, he's gotten even busier after being inducted into the renowned Midnight Shift family! About to celebrate the label's huge 8th anniversary this weekend, Haan has decided to celebrate the occasion with us by headlining this sublime edition of the Bandwagon Mix.