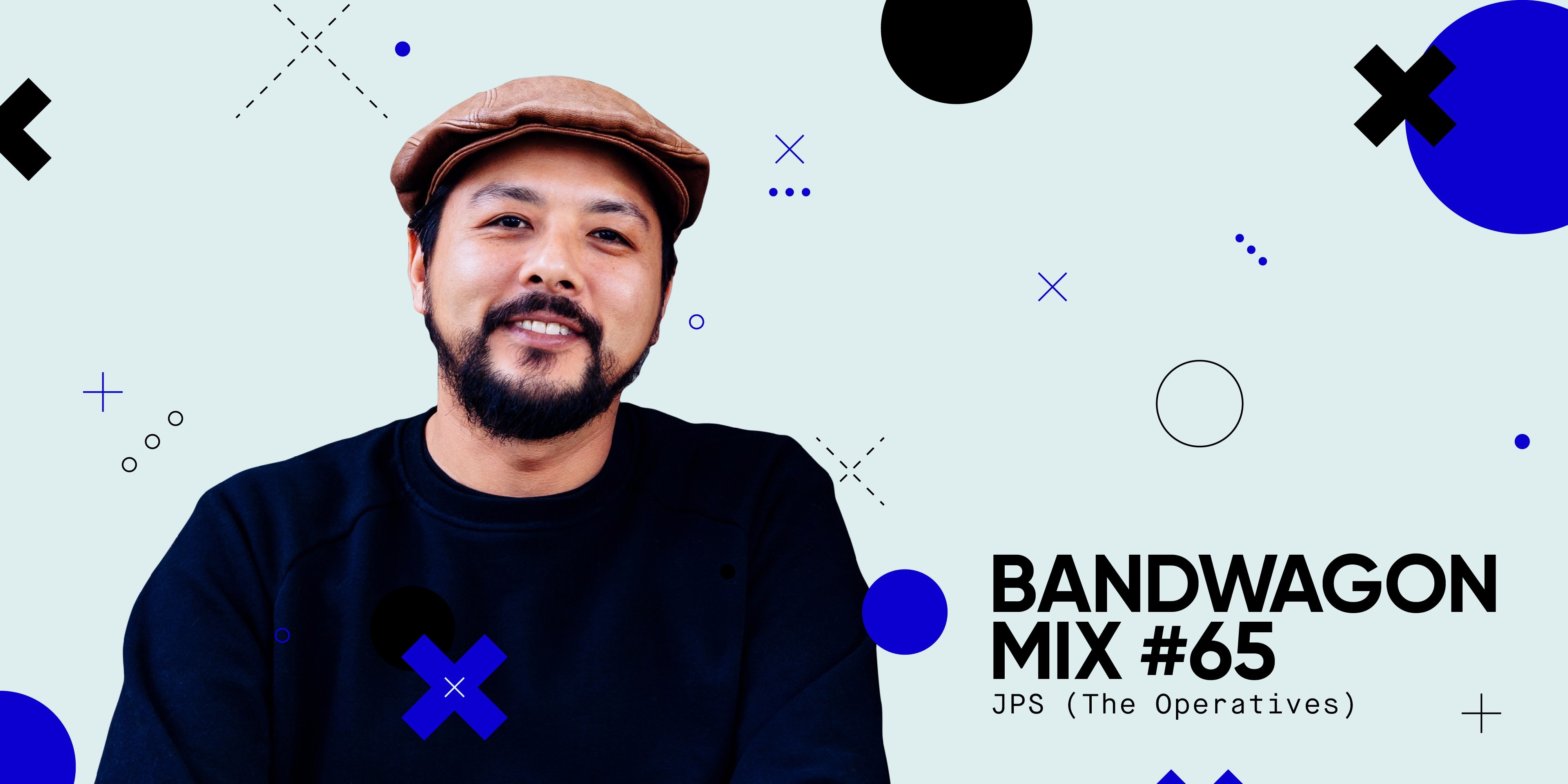 JPS (real name Jerry Poon) may have been born in Singapore, but he's probably best known as one's of Melbourne's most forward-thinking musical figures. Outside being a prolific producer and DJ himself (he's toured with Flying Lotus in North America), JPS also can be found pushing experimental and progressive electronic music as a promoter and tour agent. Celebrated for bringing artists such as Actress, Floating Points, Gaslamp Killer and many more to Australia and New Zealand - his The Operatives collective has become renowned for their boundary-pushing outlook and support for innovative producers.

Though he's been incredibly busy overseas, JPS has also made it a point to return for the odd homecoming showcase every now and then. Just last year, JPS was part of the Laneway Festival Singapore lineup and Revision Music's headliner for Sub City's final party at HPL House. And this coming Thursday, 19 January, JPS heads back to Singapore to perform a back-to-back set with Syndicate head honcho Kiat at Cherry Discotheque, serving as openers for Om Unit. But before then, JPS graciously takes over this week's Bandwagon Mix to bring you a little 30 minute appetizer for tomorrow's main course.