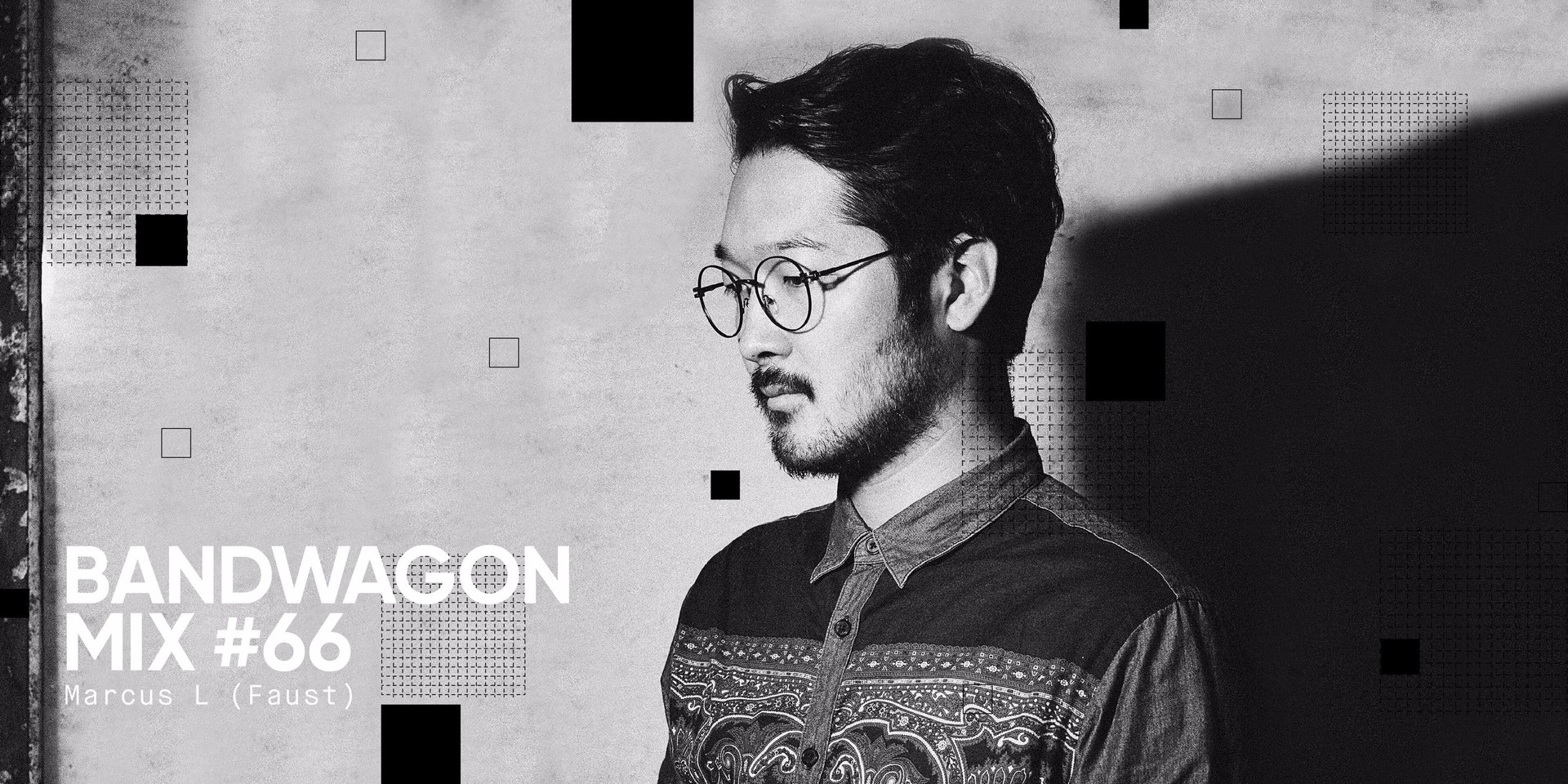 As the co-owner of Faust, one of Seoul's coolest clubs, Marcus L is highly respected for his discerning booking policy and genuine commitment to building the South Korean underground scene. But beyond his ventures as a promoter and rave entrepreneur, Marcus L is also renowned internationally as a supremely talented artist himself. As a DJ, he's been showcased in notable Berlin venues like Kosmonaut, about blank and Golden Gate - and he's even popped by Headquarters by the Council last year as part of their Foreign Affairs series.

Meanwhile, his stellar productions have also been championed by labels all around the world, including Germany's Circle Music, Sweden's HWML and Italy's Chaungo Records (alongside his own Ameniia imprint). Likewise, his side project S.O.N.O (a live ambient duo) has earned comparable international acclaim in recent years, scoring high profile shows around Europe. This week, we're honoured to have the prolific Marcus L contribute an absolutely mesmerizing hour-long techno offering for this very special edition of the Bandwagon Mix.