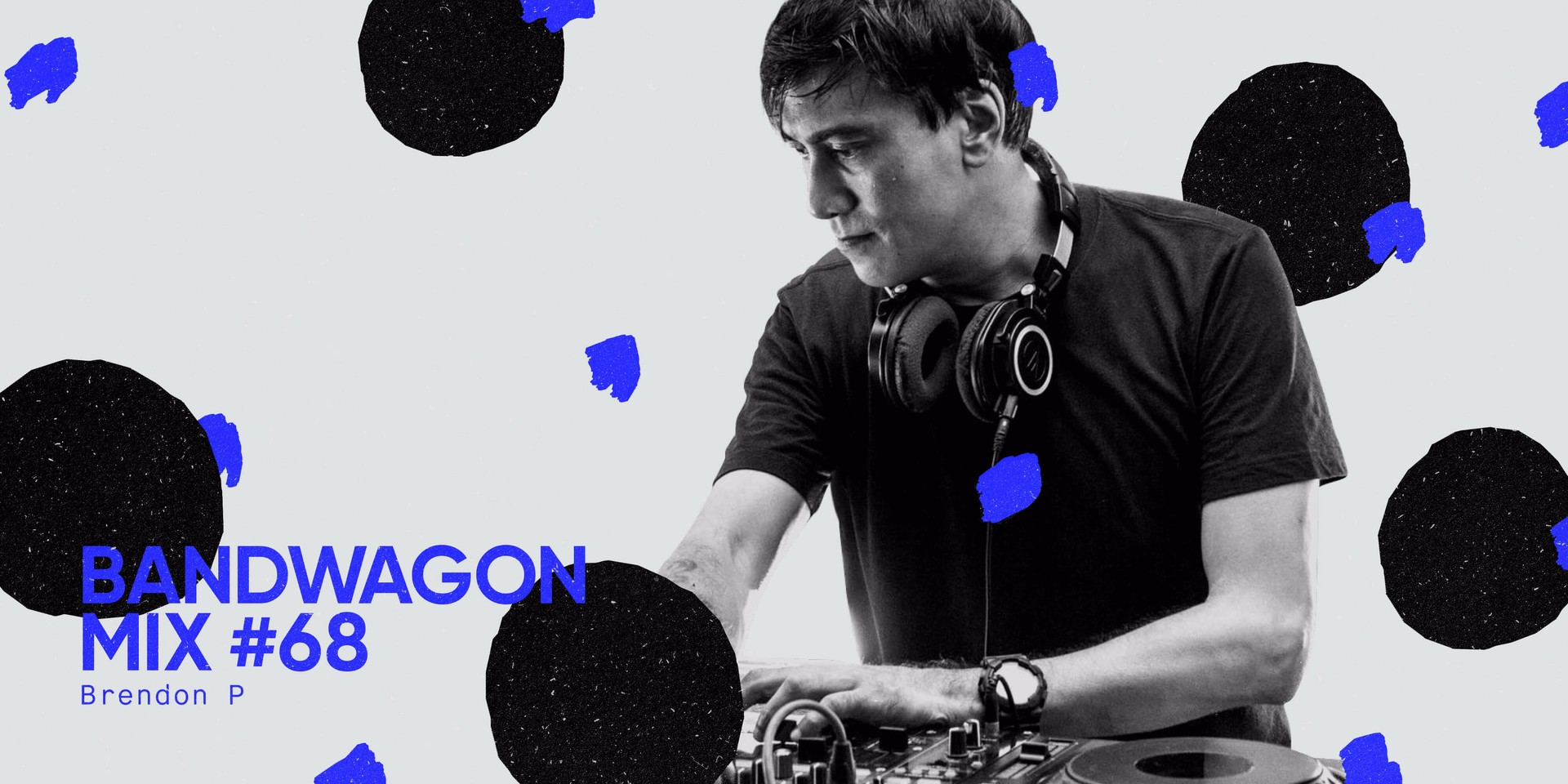 Nicolas Mattar, the owner of New York City's legendary club Cielo, refers to him as a "taste-master" and as one of the best DJs in the region - and truth be told - there is no better description for Brendon P. For well over 30 years, he's been one of Singapore's finest house music purveyors, and amazingly enough, Brendon P is still at the height of his powers today. Shaped by storied NYC clubs such as Funhouse, the Paradise Garage, Dancetaria and Area in the 1980s, Brendon P has gone on to become a DJ of the highest renown all round the world.

He was a resident at Zouk for eight memorable years, he's played alongside the likes of Dennis Ferrer, Carl Craig and Francois K (just to name a few), and he's toured extensively across Europe, North America and Asia. His resume is obviously a little too lengthy to list out - so we'll focus on the current for now. At the moment, Brendon P can be found at hotspots all round the island, but most notably, he holds a lofty residency (literally) at Marina Bay Sands' classy rooftop watering hole CÉ LA VI.

But outside of his considerable expertise as a deck veteran, Brendon P is also an acclaimed producer with original tracks and remixes on global labels such as Defected (UK), Los Grandes (Spain), Reversoulmusic (USA) and Love International (Malaysia). Much like his DJ sets, his studio work is known for its timeless style and sophistication. This week, we invite Brendon P onto the Bandwagon Mix with a masterful mix that's filled with recent favourites, select classics and even a few live elements!