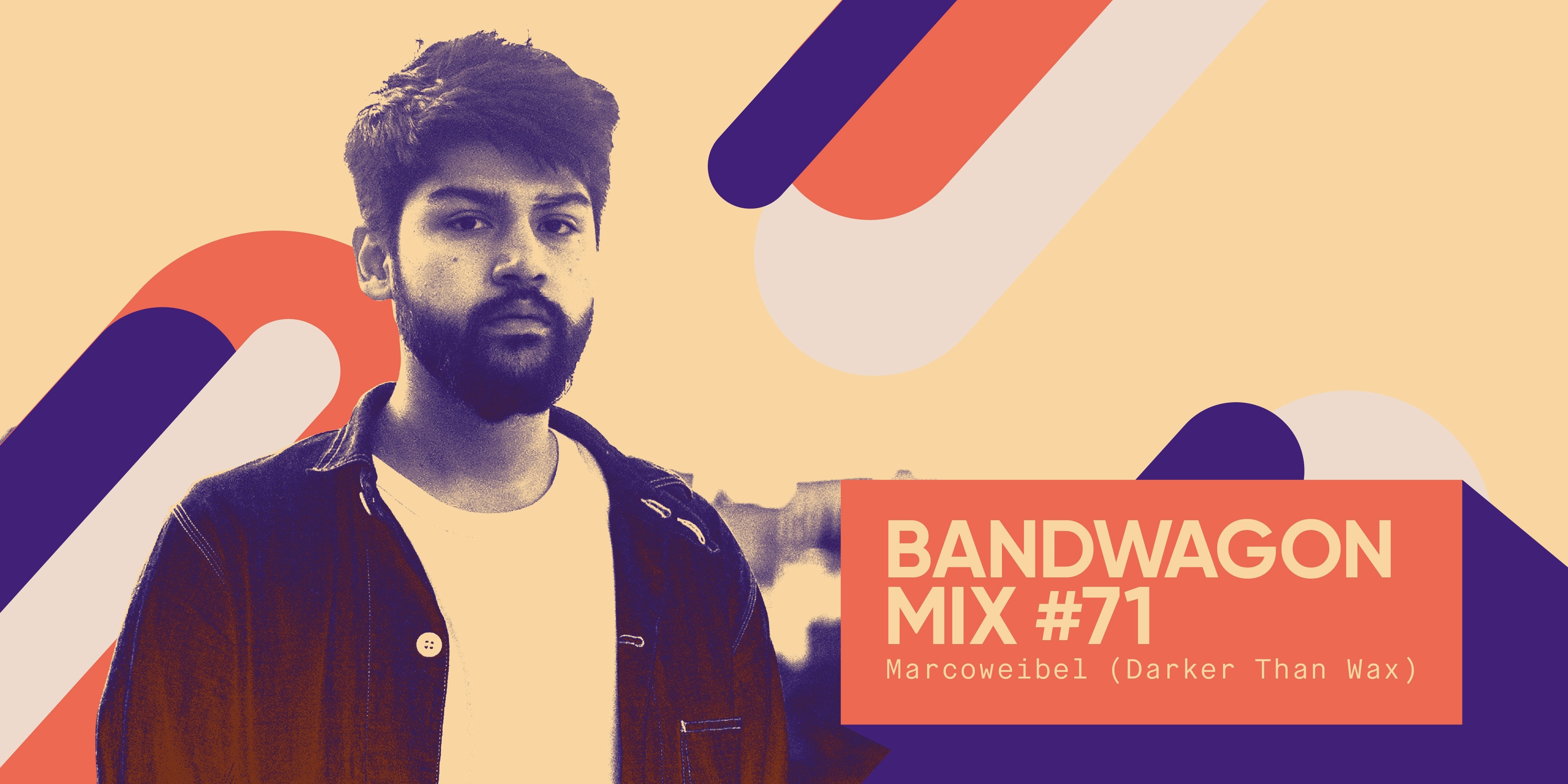 A core member of Darker Than Wax's ever-growing global roster, Marcoweibel is currently the main man behind the collective's American operations. Raised in Singapore but currently based in New York City, Marco co-hosts two of the label' premier radio shows, namely Darker Than Wax FM, a weekly mix show that airs live on The Lot Radio, and We Move, a monthly broadcast recorded out of Red Bull Studios NY that airs on Radar Radio in London.

When he's not on the airwaves, Marco can also be found DJing at various hotspots in New York or Singapore. In addition, he's also toured everywhere from Tokyo and Toronto to Sao Paulo and Bali - constantly purveying his eclectic sonic palette of beats, funk, disco, Afro/Brazilian rhythms, hip-hop, footwork, house and beyond. As you can see, versatility is key, allowing him to own huge festivals like ZoukOut or intimate hangouts like Brooklyn's Black Famingo.

With outstanding mixes already on major platforms Dubspot Radio, Karmaloop and Live For The Funk - we're honoured to have Marcoweibel on this week's edition of the Bandwagon Mix. Tune in and take in his wide selection of deep and diverse cuts.