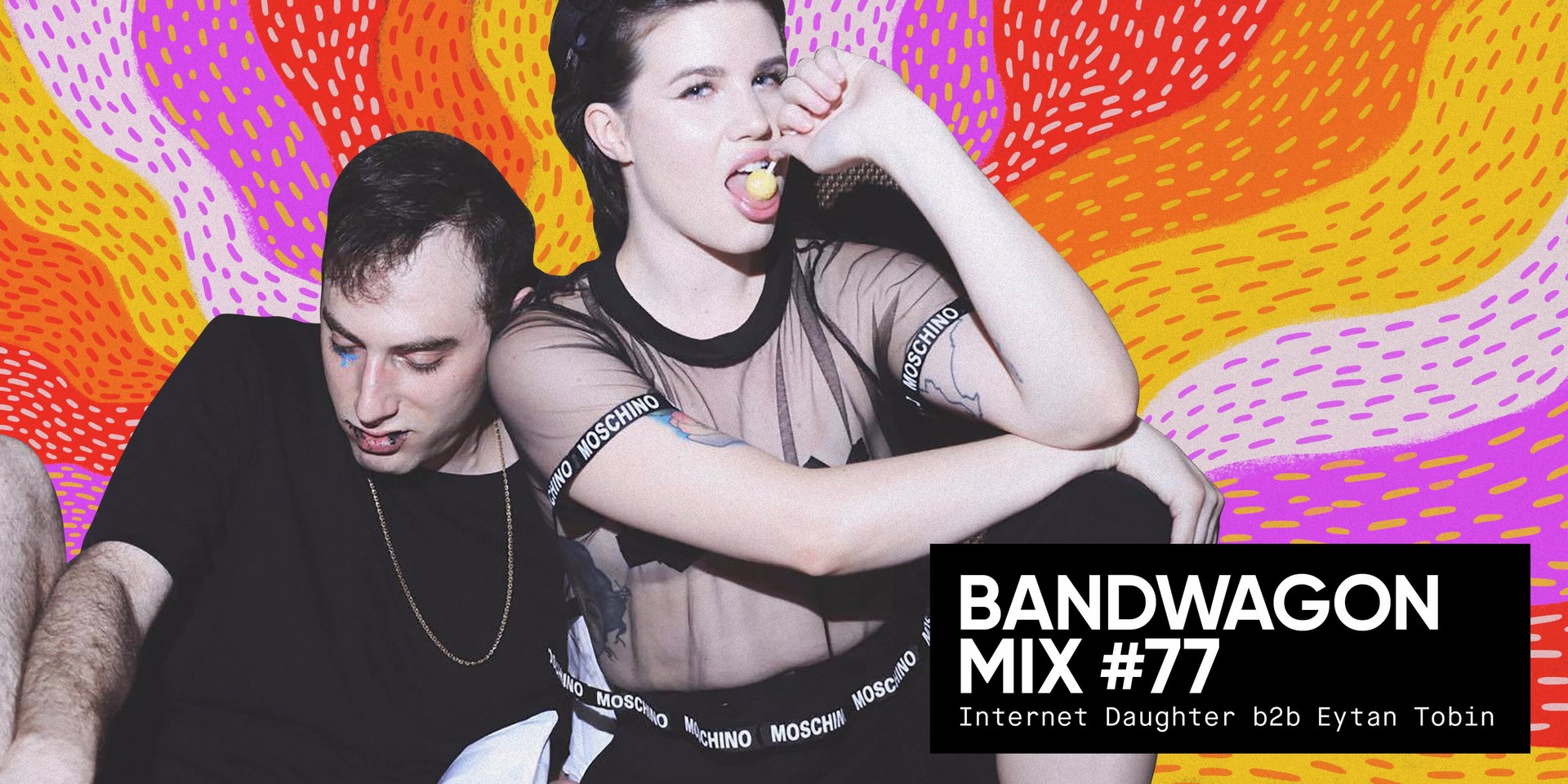 Hailing from famed arts and music collective Bedroomer, both Internet Daughter and Eytan Tobin represent two of the most forward-thinking and cutting-edge DJs and producers that the thriving Toronto music scene has to offer.

While Internet Daughter has been renowned for bridging left-field electronic music with underground rap, Eytan Tobin's experimental fusion of footwork, dubstep and hip-hop has similarly become celebrated in Canada and beyond.

Both artists will be heading to Montreux Jazz Cafe to play a special back-to-back set (alongside RAH and ATTAGIRL's own A/K/A and DuriO) this Saturday, 20th May.

But before then, we invited both boundary-pushing DJs aboard the Bandwagon Mix to give you a little hour-long teaser into the kind of sonic shenanigans you can expect. Excitingly eclectic and unceasingly hype, this prime-time mix should be an irresistible primer into their selection predilections.