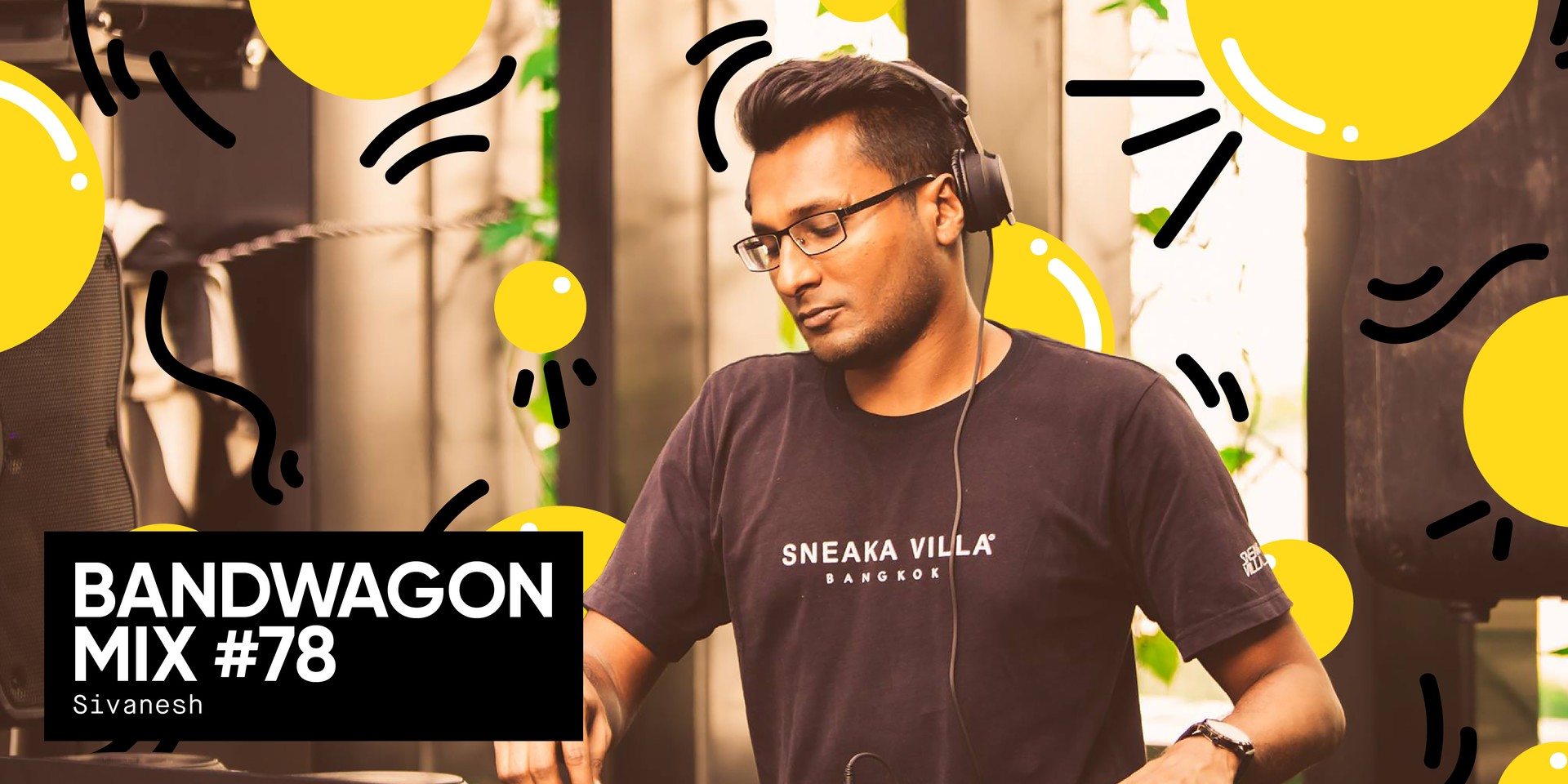 CÉ LA VI resident Sivanesh is one of the finest young, homegrown DJs that Singapore has at the moment.

Although just a few years into his budding career, we've seen him grow has grow by leaps and bounds over a very short span. Like any burgeoning DJ looking to get into the industry, Sivanesh first began with commercial gigs, playing out Top 40 hits. Sensing that such a path wasn't for him, the prodigious talent rebuilt himself in the techno and house scene, quickly earning a reputation as a tasteful and technically-sound 4x4 selector.

Described as "a cross between the sexy house of Steve Lawler, the soulfulness of Dennis Ferrer and the dark toughness of Carl Cox", Sivanesh eventually became a full-time DJ at CÉ LA VI Singapore. Known for his versatility, his repertoire ranges from jazz and reggae to disco and soulful house. Now entering his second year as a resident at the famed rooftop club, Sivanesh is swiftly transitioning from his status as an up-and-comer into an established name in his right.

This week, he climbs aboard the Bandwagon Mix series with an outstanding set that infuses Middle Eastern sonic elements into inspired cuts of deep house and techno.