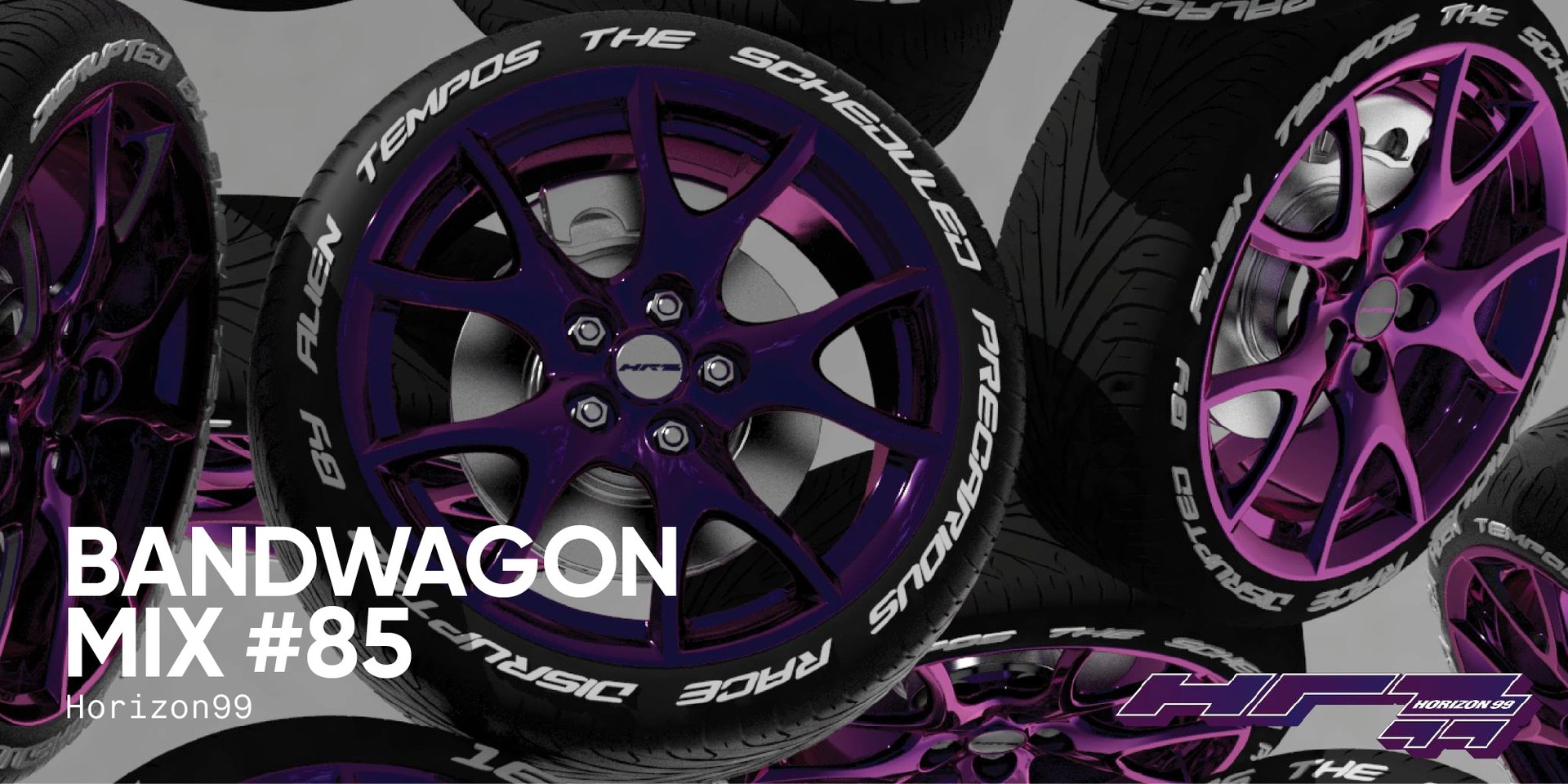 At face value, horizon99's purpose may seem obtuse and even inaccessible to some, but all it takes to start digging into the project is their modus operandi: to bring "alien music from the future" to the dancefloor.

Originally conceived as an art project by several collaborators, horizon99 is a party series dedicated to dismantling and reimagining club culture in Singapore. Now operated by design/art team lhtttt (comprising of Sant Ruengjaruwatana and Chantal Tan), who DJ at each horizon99 party as ROT FRONT and A(;D respectively, horizon99 presents boundary-less programming and uninhibited performances with each edition — from R&B to doom metal, techno to grime, they establish that "any future-forward new music, here, is welcomed."

With its beginnings as a week-long exhibition, where sweaty DJ sets coexisted with art installations, horizon99 will continue its tradition with a club night on December 16th at Decline, featuring a live set by new industrial/EBM project Dodgy South, a left-field house/world DJ set by Ponzi Palace and an acid house/electro DJ set by GOTHHOBBIT.

"There is a distinct need within the local nightlife scene for a fringe event to present new sounds and new opinions," they say. In the confines of a horizon99 party, the future is limitless. And sweaty. "At H99, everyone dresses light. Leave your comfort levels at home."

For future horizon99 events, the collective is open to new DJs who fulfill the following guidelines:

• We are not interested in hard genres since those are constantly being challenged by progressive new producers everyday.

• We are not interested in any particular sounds, especially those that are familiar within Singapore. Many forms of music, from all parts of the world, have been played within this space: from house, doom metal, reggae-ton, left-field techno, rave techno, industrial techno, ah beng techno, gabber, grime, EBM, IDM, EDM, contemporary rap of all languages, RnB, ambient and others too many to list out. Any future-forward new music, here, is welcomed.

• We are not interested in your mastery over a narrowly defined tool for playing music. As long as you have new sounds and opinions, any equipment and all entry-level is welcomed at H99. All our DJs and musicians are upcoming, new and under-represented within the Singapore’s or global clubbing scene. We want the act of playing music to be a democratic act beyond any form of informational leverage. We look for progressive taste over skill, radical vision over experience, weirdness and risk-taking over the safety of the normal and easy.

For now, check out a mix by ROT FRONT and A(;D under our ongoing Bandwagon Mix series. Tracklist below.