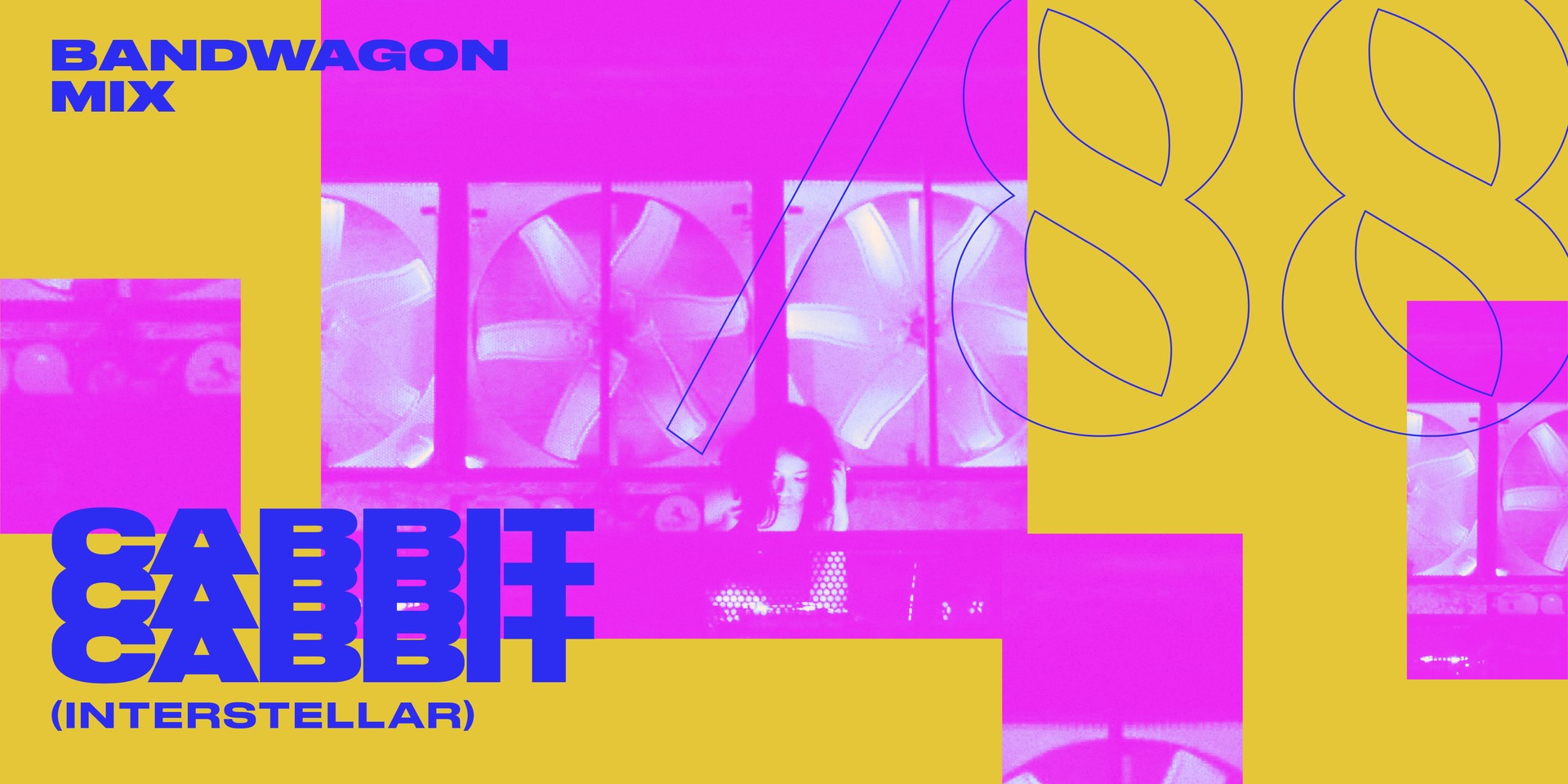 Interstellar pride themselves in tasteful, cutting-edge curation, but at the root of their parties, it's really all about having a good time.

"Music is one of the few things that brings people together," Cabbit, who runs Interstellar, tells us, "and people need to go out, connect and dance with friends."

The DJ and event organiser has been running Interstellar since 2014 alongside fellow DJ 3HM, along with the occasional help of Bali-based DJ Cajak.

Interstellar was established as a creative imprint for events and music releases, and they have been consistently hosting parties in Singapore and Bali ever since.

Featuring acts from the dance music underground — from the worlds of acid house, techno, psy-trance and more — while faithfully unyielding to fleeting musical trends, Interstellar have still been all about the overall experience.

From the transcendental ones ("there was a total solar eclipse happening and the entire event was a life-changing experience for us on many levels," on Eclipse Festival 2016, which was held in Sulawesi, Indonesia) to the fundamentals ("a symbolic trigger for our movement here till today," on their first party held in Singapore at CATO), Interstellar marks each party with the distinct affection and vigour that they regularly bring to the table in the Asian nightlife scene. With digital EP releases and more parties in the works, it's a certainty that you should keep them on your radar.

Interstellar's next party is happening at newly-minted club mao on January 13th, with headlining DJs Milton Bradley (aka Alien Rain) from Germany, and Ulf Eriksson from Sweden.

To get a sliver of what Interstellar's all about, Cabbit presents us a delightfully cosmic and adventurous mix that celebrates some of the acts they've hosted over the years, all while remaining fixated ahead with a crop of forward-thinking tunes.

Stream the mix below, and get your tickets for Interstellar's latest party here: