Gone are the days of remembering Chinatown as a primary school excursion destination, full of temples and pagodas, strange things in heavy glass bottles and fierce looking aunties and ah peks. Dude, Chinatown is cool now. This week, Bandwagon Places presents Chinatown, cool and composed even when the long absent rainy day decided to visit that night. 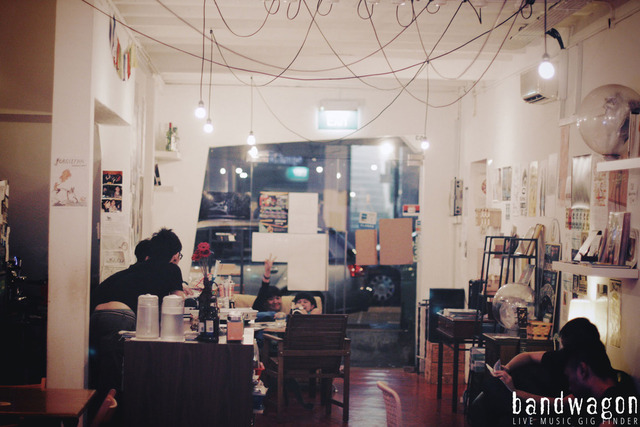 Naturally socially awkward, being here is like a remedy itself. I didn’t mind waiting so much, also didn’t mind that I might have missed the KittyWu Records art show… With its red floors, mix and (not) match furniture, naked lightbulbs dangling overhead, the litter of Nabokov, art and books on socialism, the choice to choose between a cup of coffee or Brothers cider, this place plays reckless and cool with the right amount of communal cheer.

Members of Monster Cat lounging around: 2

Film to channel when you’re there in the day: 500 Days of Summer with less annoying characters

Film to channel when you’re there in the night: Anything Wong Kar Wai set in Lena Dunham’s (TV show, Girls) New York

What I thought about as I sat in my armchair: Nice mixtape they have, +10 for ‘This Charming Man’ and then I continued to sketch in my Moleskine

Appropriate Portlandia reference: Put A Bird On It! 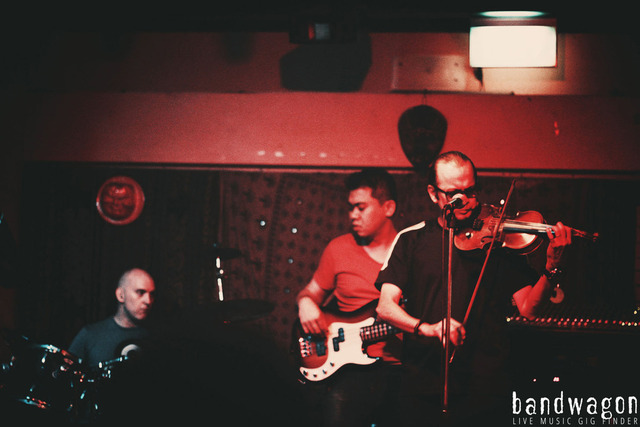 Easily the shadiest spot out of this lot (but don’t shoot it down yet), we entered gingerly, to be welcomed with the strong smell of incense and Led Zeppelin, courtesy of the talented resident music makers, Heritage Band. Our entrance was, in my opinion, nondescript but the ladies at the bar started whoop-whooping. For us? We’ll never know.

To greet you at the door: 2 Qin Dynasty Terracotta soldiers. Sense of importance!

People there my age: NONE

People who did not give a damn about the ladies at the bar: Many (that’s how good Heritage band is)

Most random interior decoration move: African tribal mask next to a poster of The Rolling Stones 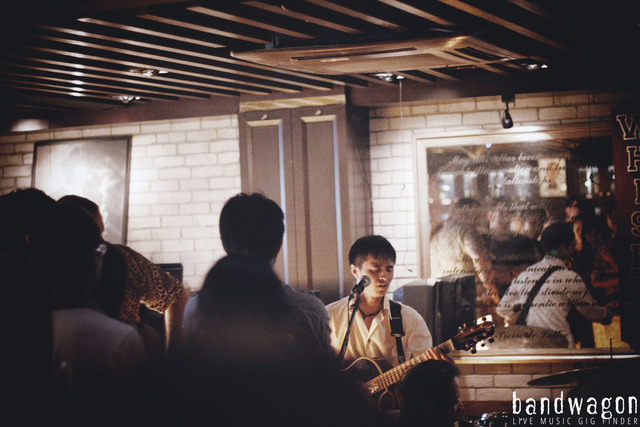 This place is a real hole-in-the-wall but unlike the characteristics of other hole-in-the-walls, this one is not quiet, lulling you to sleep, or tries to sell you bad sandwiches. The luxe interior, well-dressed everyone (patrons and staff), the presence of a bottle of sparkling mineral on every table and a ‘Dress Code’ sign at the entrance tells you quite obviously what sort of place this is: well posh.

Singalongs: ‘Come Together’ and ‘Billie Jean’

How To Be Classy: Hello, hello? Just check out their Whisky selection at the bar