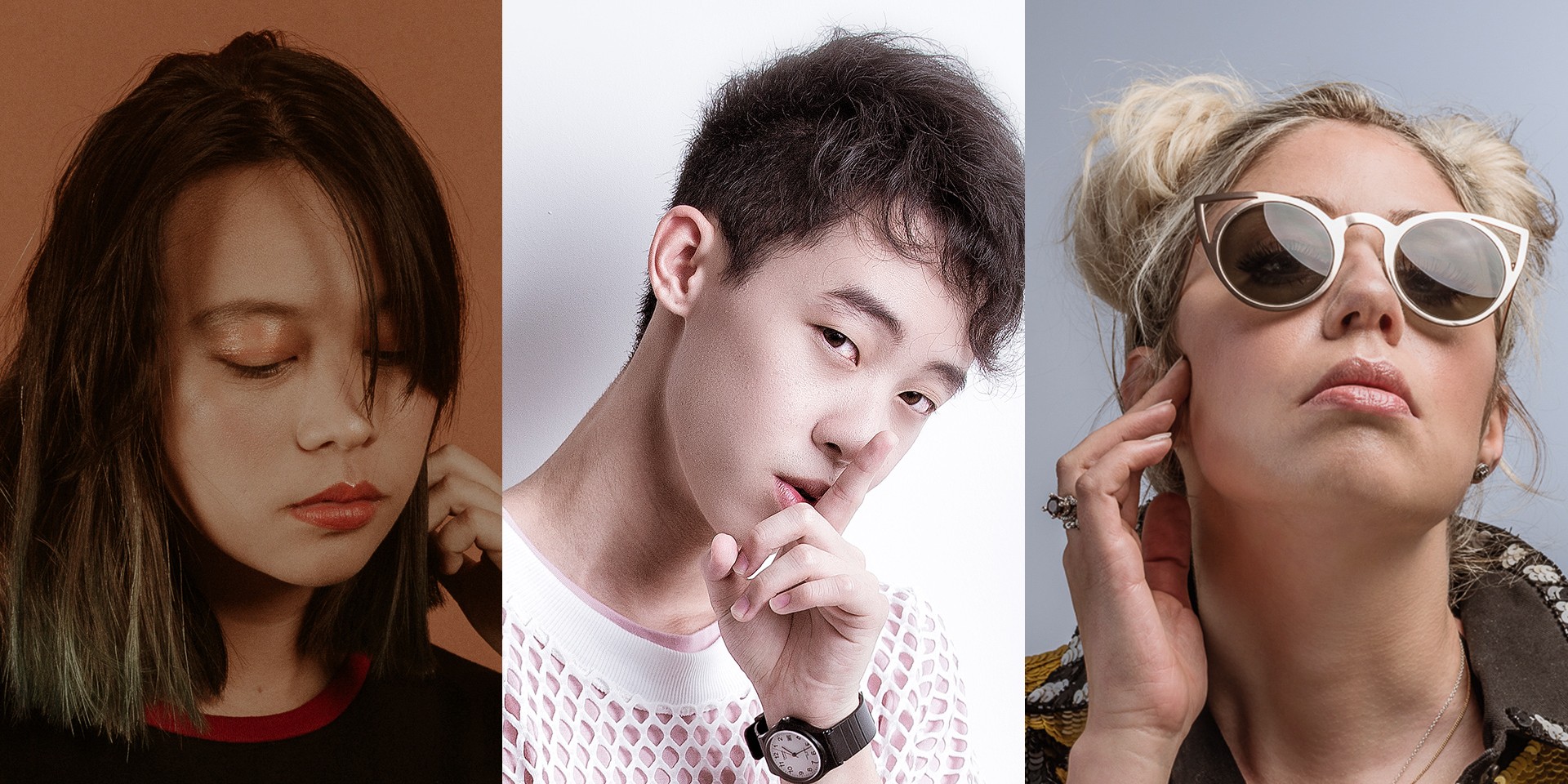 Our recent showcase at Music Matters 2017 presented just a slice of the talented and diverse international line-up that converged in Singapore.

You can now watch all three sets below, with audio direct from soundboard (the first song off Theia's set was cut off, but everything else is in tact).