It's getting harder to keep track of the barrage of live music and choice gigs to attend these days, and that's why we've got our trusty gig finder! It's getting even harder to prep yourselves up for the shows, and that's why we've teamed up with Spotify to bring you a monthly playlist dedicated to upcoming gig picks in Singapore, so you won't have any excuse not to know the setlist.

We'll be updating the playlist monthly, so make sure you subscribe to it - and while you're at it, why not follow us on our official Spotify account? Click on the headings for more gig details and ticketing info.

We The Kings Live In Singapore | 4 June

Check, yes, Singapore! Florida pop-rock quintet make their way to our city for the very first time, thanks to Upsurge Productions. These lads from the home base of Tropicana orange juice are known for their manic energy onstage, spontaneous crowd interaction, and crowd-pleasing tunes, so there's no excuse to not have fun at this show. They're pretty accustomed to raucous and and crazy crowds when they play, so we hope that we'll be able to keep up to that!

Nostalgic for the 80s? Live! Empire are proud to present hard rock veterans Extreme live at The Coliseum @ Hard Rock Hotel on June 5th! Most famous for their ballad "More Than Words", come see them perform that song and other classics from their 1990 album Pornograffiti. 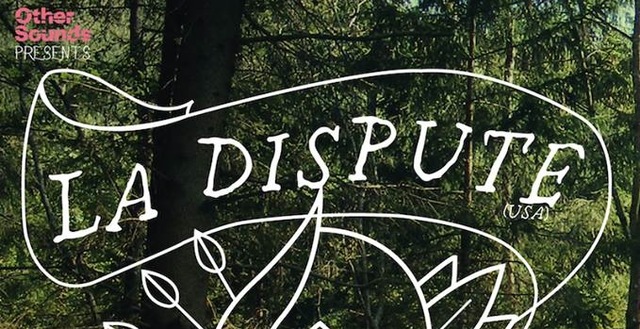 La Dispute is undeniably one of the most innovative and unique outfits out there right now in post-hardcore (or any genre for that fact). Thanks to Other Sounds, we'll definitely be down for an intensely moving and strikingly cathartic show at The Substation this June, with our own False Plaintiff as special guests.

When an producer/DJ belongs to Flying Lotus' Brainfeeder record label is coming to town for a show, you know you're in for a major sonic treat. Painter and electronic music maestro Teebs will be performing live at dim sum bar Zui Hong Lou this month, thanks to the folks at Syndicate! Before that, be sure to check out his art exhibition Ante Vos and check out some of Singapore's best electronic producers premiering their tracks in Syndicate Beat Invitational.

Yes, you heard that right. 100 homegrown music outfits in one full-blown music festival in a tribute to Singapore's music scene across an overwhelming variety of genres. This local music extravaganza is happening at Old Hougang Bus Interchange over the first three weekends of June, and also features an art/music market and a discussion panel curated by SG MUSO. Come see what Singapore has to offer, and discover the talents that you might have never seen before.

A show so anticipated that it sold out in a matter of minutes. We're pretty thankful they decided to add another Singapore show because who would want to miss out Taylor Swift really. We know all the lyrics to her songs, we know all her boyfriends - to see her in the flesh is the only way to believe the hype around this lady. Extravagant stage sets, numerous costume changes, the possibility of a special guest or any sort of surprises onstage, there's a reason why everyone is clamouring to get tickets. 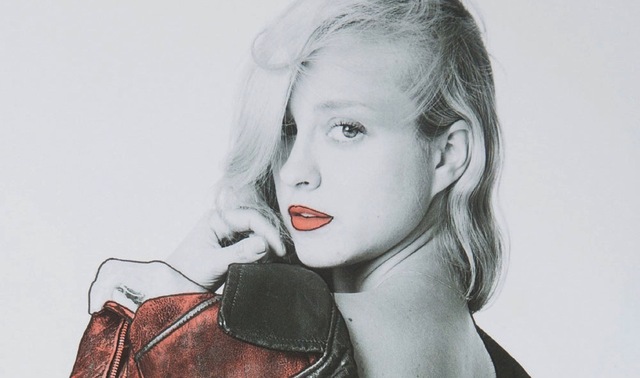 The Gathering with Russian Red | 13 June

Moving on from more twee and folkish beginnings, Spanish singer-songwriter Lourdes Hernandez, or more known by her stage name Russian Red, is now working an indie-rock sound with a twang. Her latest offering Agent Cooper is confident and edgier - a change from her earlier material which was more mellow, intimate, and acoustic guitar-based. In her own words, she says about her new direction, "I'm a woman in transition." It'll be her third time back in town, thanks to The Gathering, but this new Russian Red? We can't wait to see it.

She had the honour of singing the song of Prince William and Kate Middleton's first dance at the wedding reception so this lady's practically royalty, man. Also, we're glad she's returning to Singapore, thanks to Now/Live, after her very successful debut here in 2013. With newer songs to perform this time around like 'Burn' and "How Long Will I Love You', this Brit-pop princess promises that the second time will be even more fun, and we don't see why not.

And as if they read through our wish-lineup-list, Hostess Asia is at it again, hauling another bunch of class acts for the second instalment of Hostess Club Weekender this year. In February they made us weep (in happiness) by putting Mogwai and The National back to back, this time they're teaming up the likes of current buzz act Sohn, psychedelic rock outfit Toy, the ever-changing Blonde Redhead, haunting singer-songwriter Perfume Genius, and enigmatic chanteuse Cat Power - all together for a what will be a smashing Saturday.

Rambunctious noise-rock outfit Deerhoof and Indonesia's esteemed folk/post-rock quintet The Trees And The Wild were distinct standouts in 2011's UpToTheSky Festival at Emily Hill, and now Figure8 Agency is bringing them back for another evening of mind-scrambling soundscapes! Catch this double-bill treat for the price of one at *Scape: The Ground Theatre on 19 June.

Singaporean avant-rock icons The Observatory are pulling out all the stops and are hitting the road in their Transitions Asia Tour together with Norwegian noise-rock trio MoE. Recently they've had a major lineup change with the departure of Bani Haykal, and their home ground show at The Substation will offer an insight into how they sound like now, along with a sneak preview of their upcoming album.