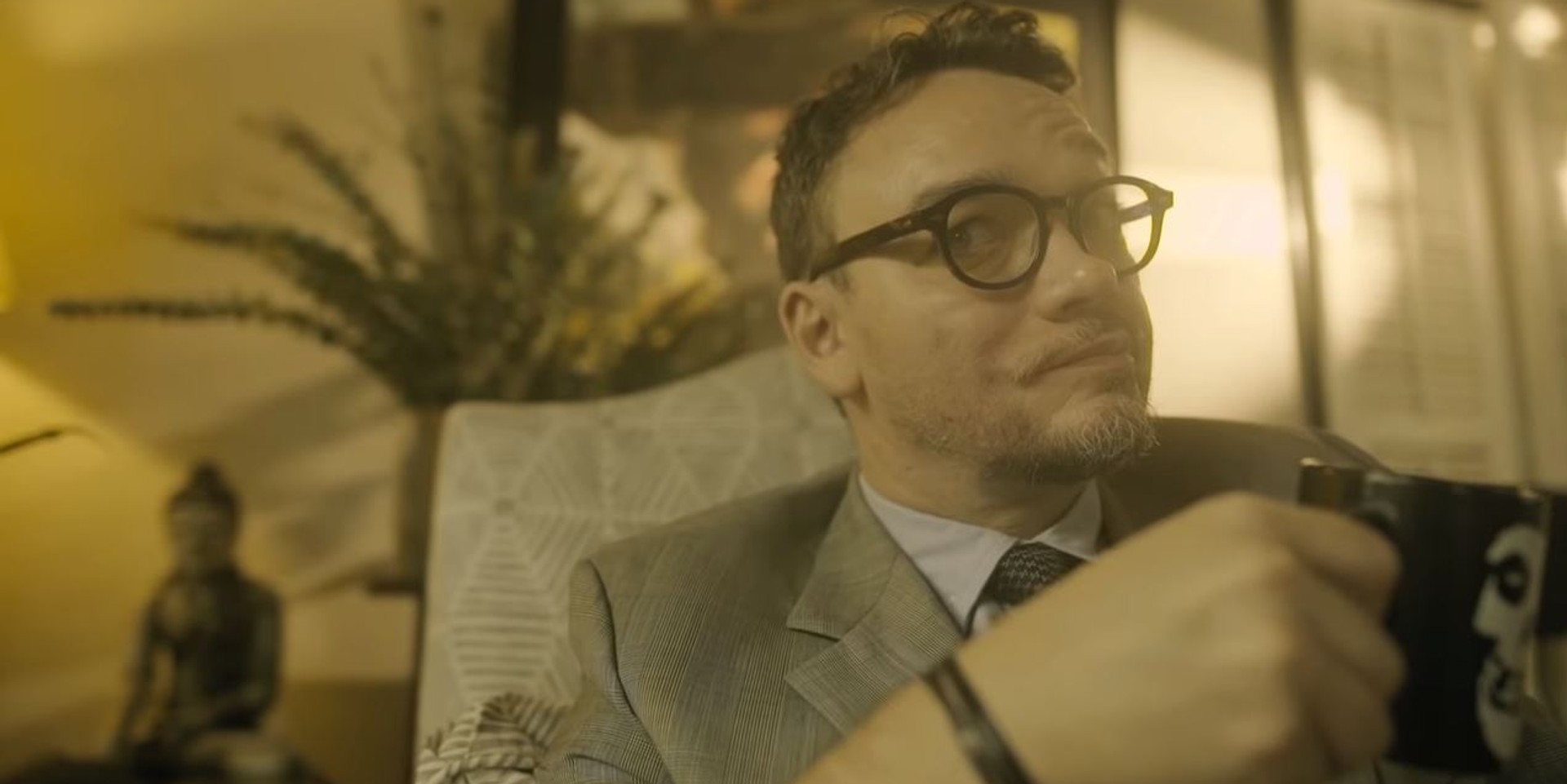 Basti Artadi has unveiled the video for his latest single 'Ayoko Lab Song.'

Following the release of his latest solo record Phantom Maker in February, Artadi shared the Jetterson Leyco-directed visual on Thursday (03/15).

The hilarious video, starring Eto Na! Musikal nAPO! actor Jobim Javier and Catfight drummer Sid Buan, follows the story of a couple and their odd relationship where the guy attempts to be traditionally sweet, while the girl prefers to torture him by spray-painting his gift of flowers, playing Russian knife roulette, and tattooing a huge phallic doodle on his back.