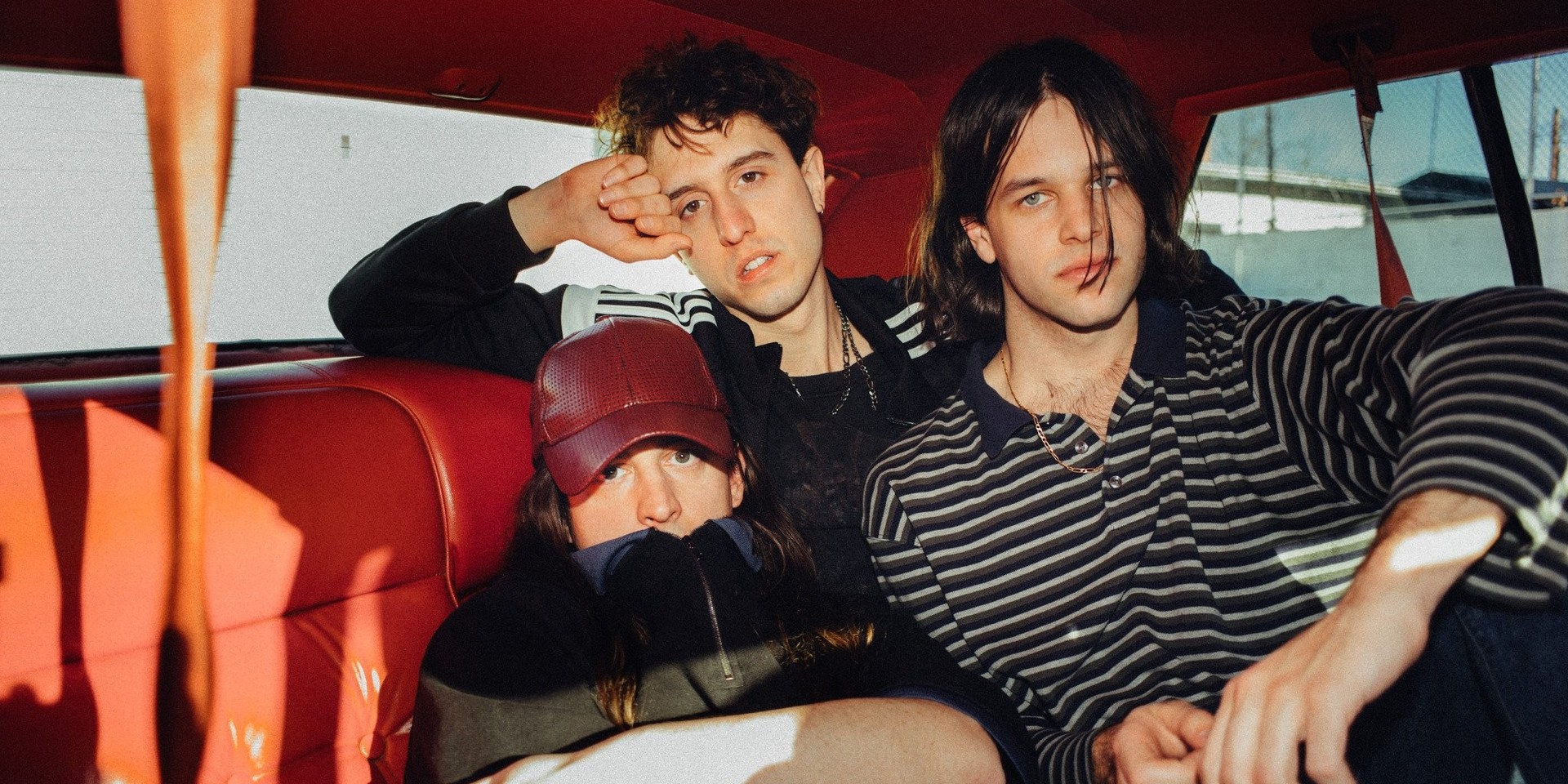 American indie rock band Beach Fossils are coming back to Singapore in March after their debut performance in 2012.

The band made their highly-anticipated return to the music scene last June with their album Somersault, where the band shifted to uncharted musical territory with more complex instrumentation and a refined songwriting style.

Now performing as a trio, Beach Fossils will be supported in Singapore by local dream pop group Subsonic Eye.

The band will also be performing in Bangkok on 9 March and Manila on 14 March. 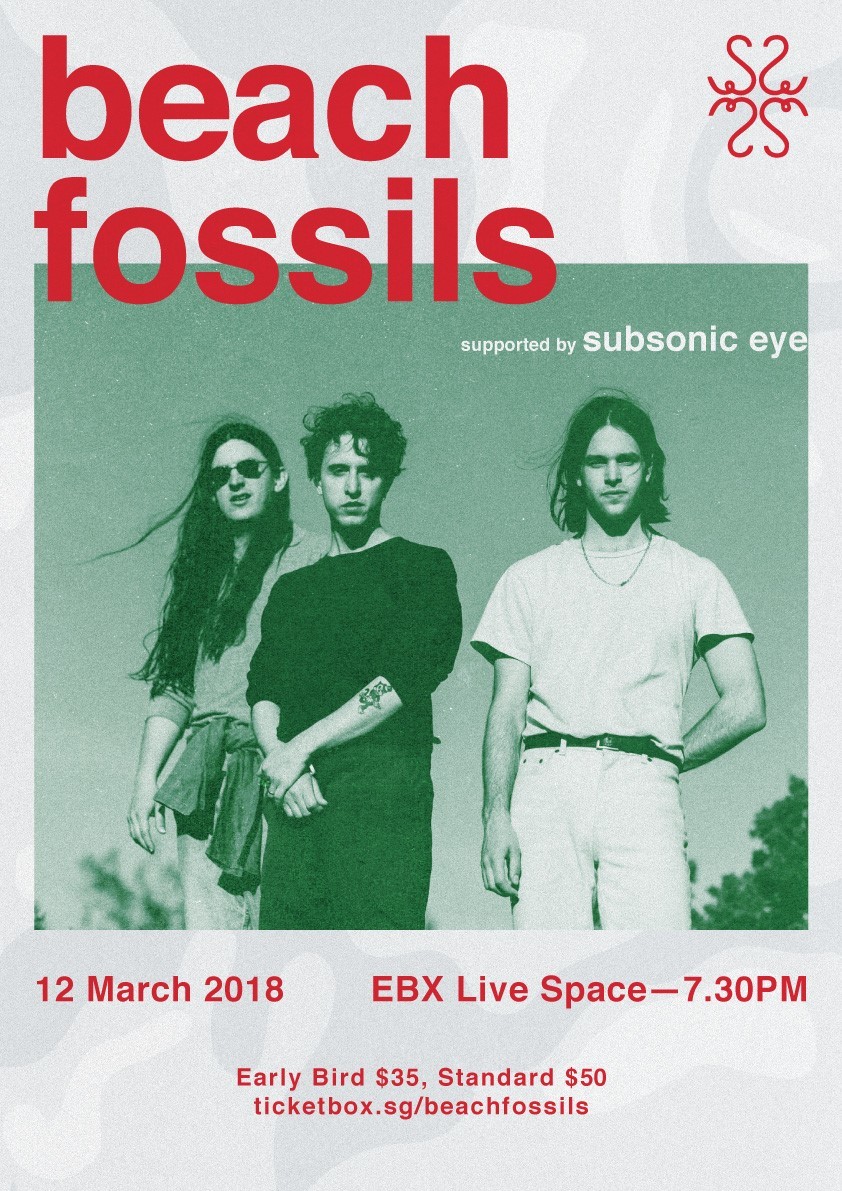