Words by Bandwagon
Photography by The Collectiff

When you put three bands like Blackbird Blackbird, The Royal Concept and MONO to play at a single show, you’re sure to bump into the most diverse of turn outs, something we haven't seen since Icelandic group mum turned up with US garage-rockers Wavves and local power-pop band Shelves. With Beary Scary Night, organisers Symmetry Entertainment curated a night of eclectic and exciting music amidst the Halloween festivities. Electro-indie Blackbird Blackbird started the night mellow and chill with his tunes, while The Royal Concept brought on a livelier set and crowd with their pop-friendly discography. But it was clear who the heavyweights of the night were. 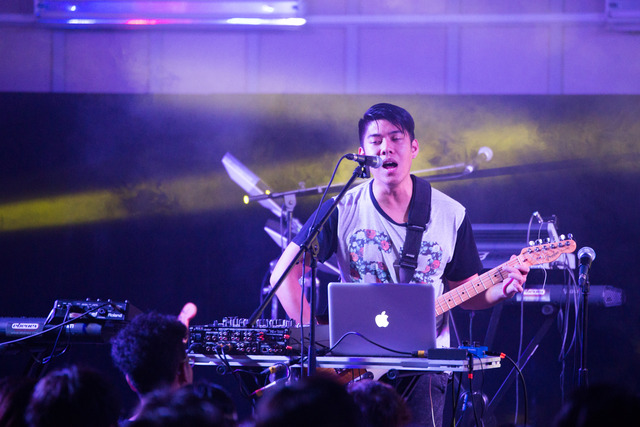 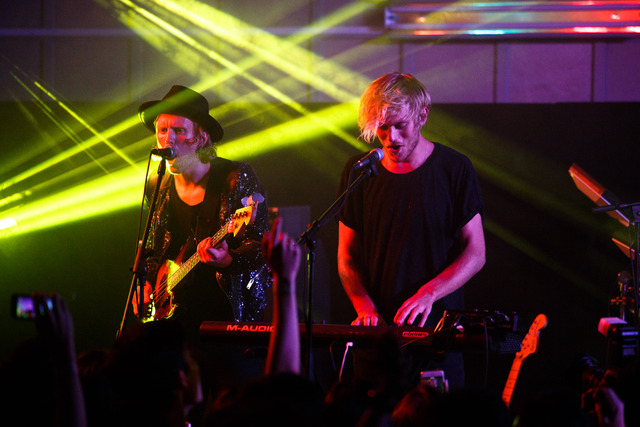 Like their fellow kindred spirits in Russian Circles, MONO has taken a liking to our country, marking Beary Scary Night as the third time they’ve performed here. As part of their promotional tour for the newly-released double album The Last Dawn & Rays of Darkness, the Japanese quartet has infused a surprisingly forthright set of material into their setlist after the dominance of their lush and grandeur output up until their previous album For My Parents. Whether it’s a step forward or sideways in their evolution as a musical outfit, the sheer visceral power of their live performance still remains untouched. 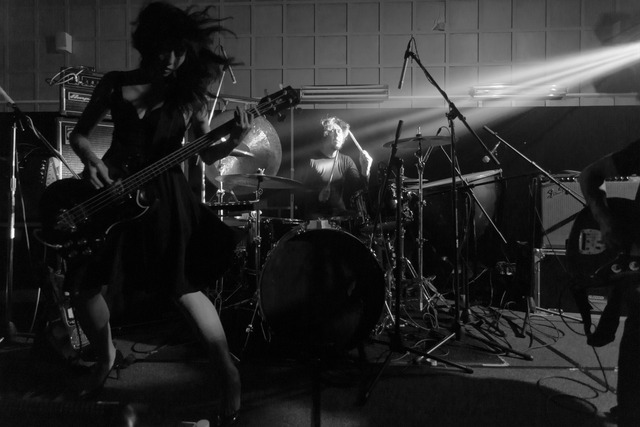 With their masterful control over dynamic crescendos and atmosphere, the band was able to present their most balanced set yet. Their newest crop of songs represent a divide in melody and composition, with The Last Dawn being a representation of the orchestral side of the band that they’ve since been made famous for. Rays of Darkness, however, sees them indulging in heavier riffs and starker instrumentation. All these songs were absolutely powerful live, from the gut-punch brutality of 'The Hand that Holds the Truth' to the ethereal, almost shoegaze-like quality of 'Kanata'. Classics like 'Ashes in the Snow' and 'Halcyon (Beautiful Days)' were not forgotten as well. It's easy to write off a band like MONO for being overly sentimental and excessive but all criticisms are faded away once you witness them live, performing with as much gravitas and passion as we've always remembered them to have. 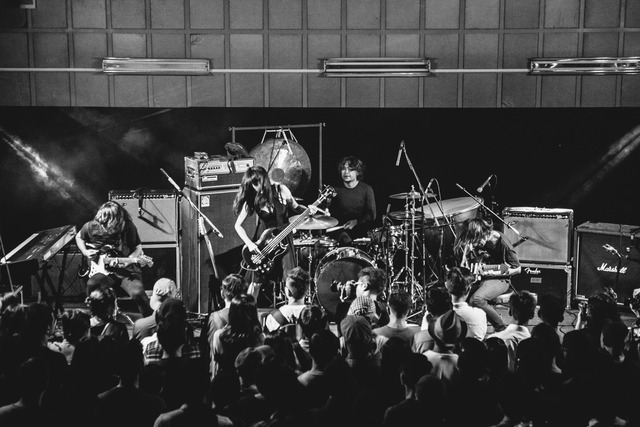