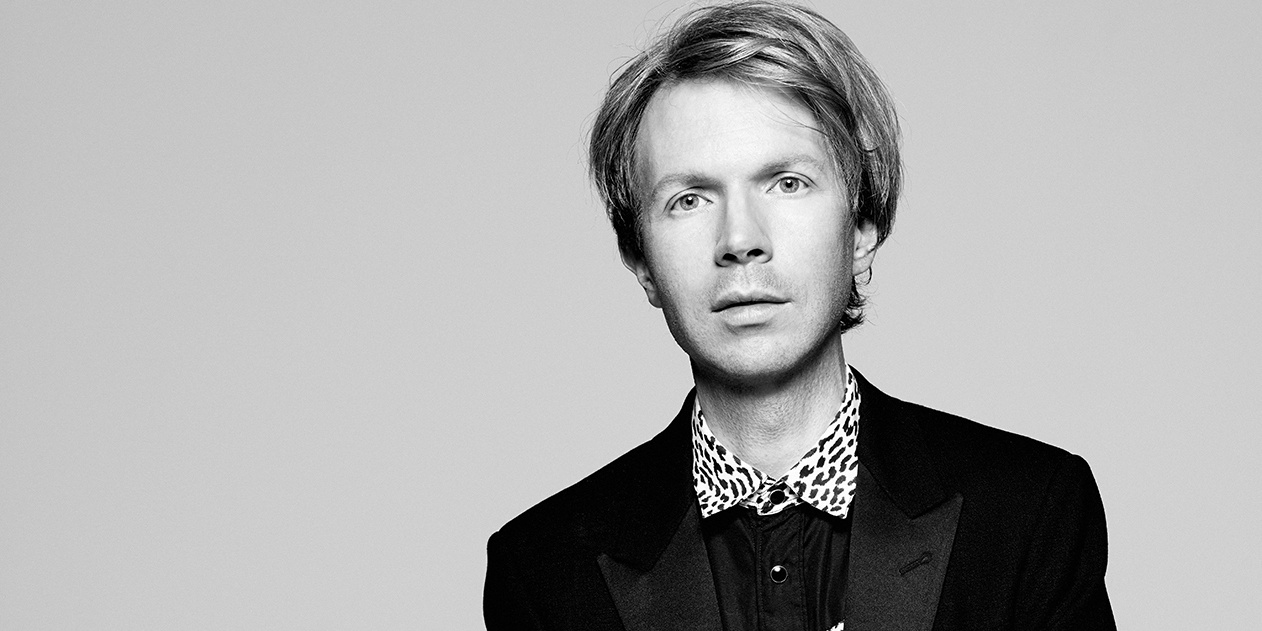 American rock musician Beck is set to perform in Asia, with a limited set of dates in Japan.

The iconoclastic singer-songwriter has set forth two dates in Japan in support of his upcoming album Colors, with one show supported by experimental Japanese artist Cornelius.

Beck will perform on October 23rd at Nippon Budokan with Cornelius, and October 24th at Shinkiba Studio Coast, which is currently sold out. The shows are the latest under Hostess Club.

Continuing to challenge expectations and subvert pop clichés, the 'Loser' hitmaker has continued to deny traditional labels, and with his upcoming album Colors, he's written music that Rolling Stone deems a "euphoric blast of experimental pop”. The album is set to be released on October 13th.

Tickets for the October 23rd show — priced at US$80 (seated) and US$107 (standing) — are now available through Rakuten and Ticketflap. 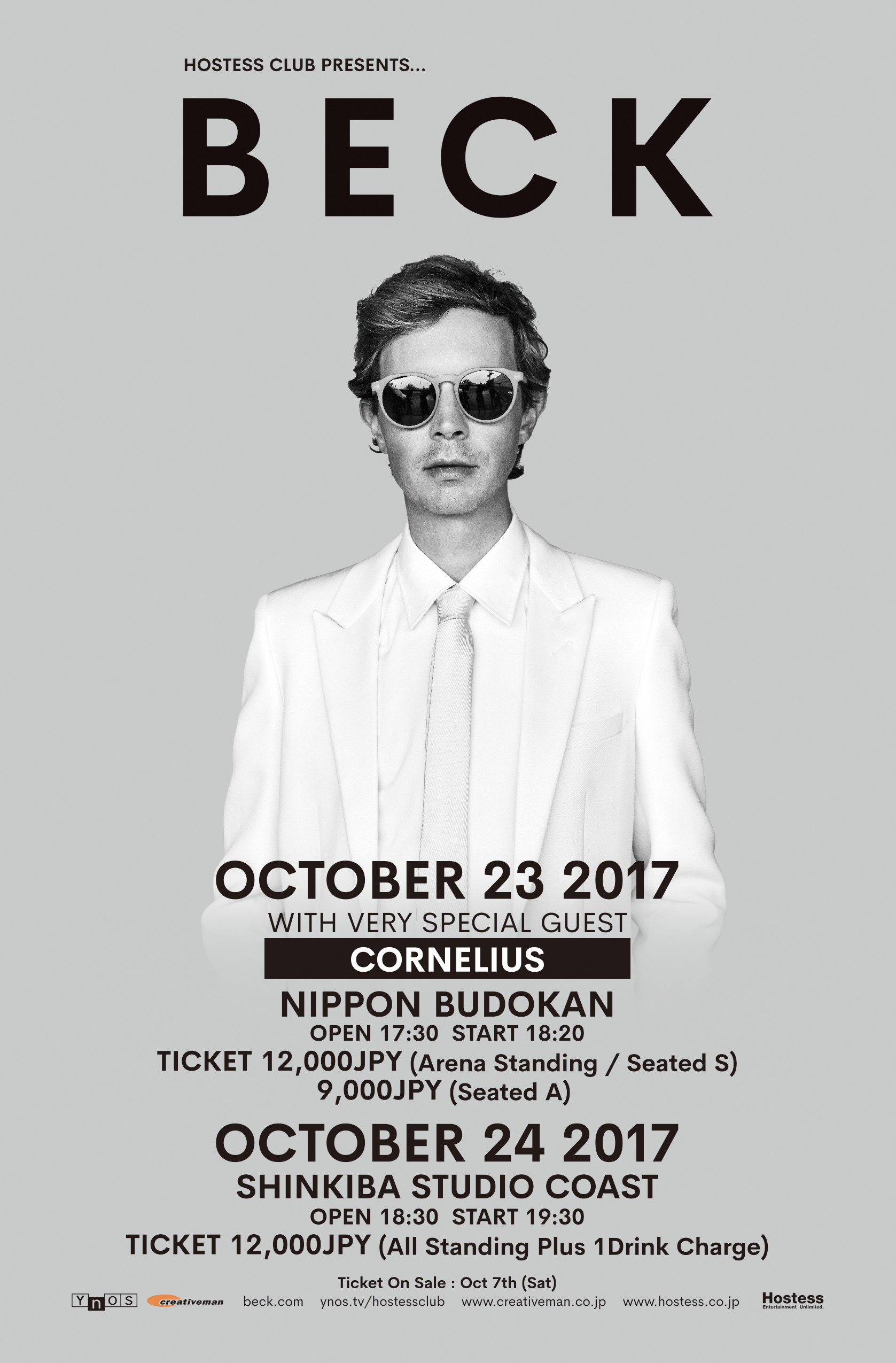