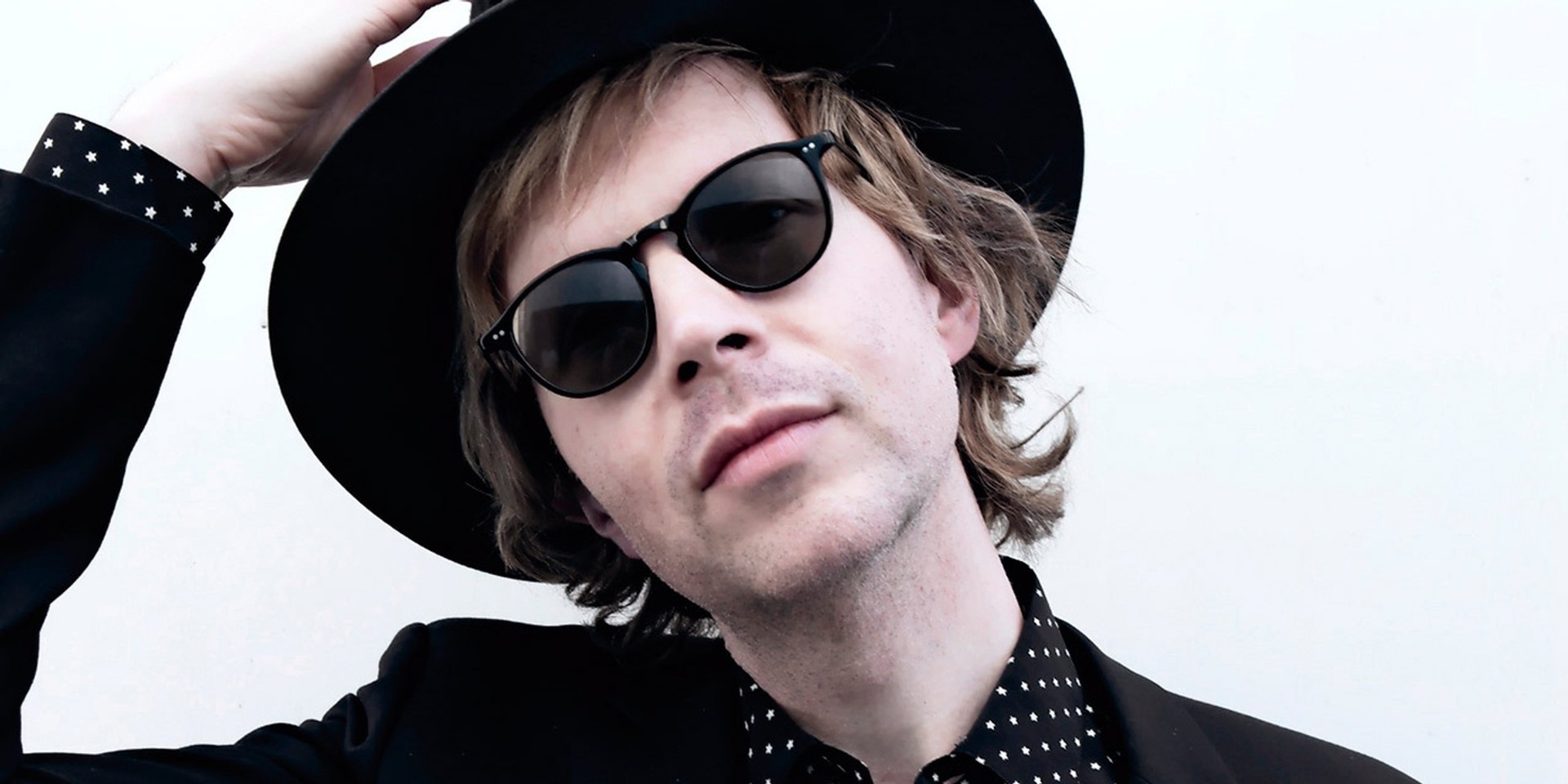 Beck has unveiled two singles, 'Hyperlife' and 'Uneventful Days', off his upcoming 14th album Hyperspace, which he teased earlier this month on social media with the album cover.

He first announced the forthcoming of Hyperspace in April. The album will officially arrive on 22 November.

Hyperspace follows his most recent album in 2017, Colors, which won him the Grammy for Best Alternative Music Album over other nominees Arctic Monkeys, Björk, St. Vincent, and David Byrne.

Listen to 'Hyperlife' and 'Uneventful Days' below.