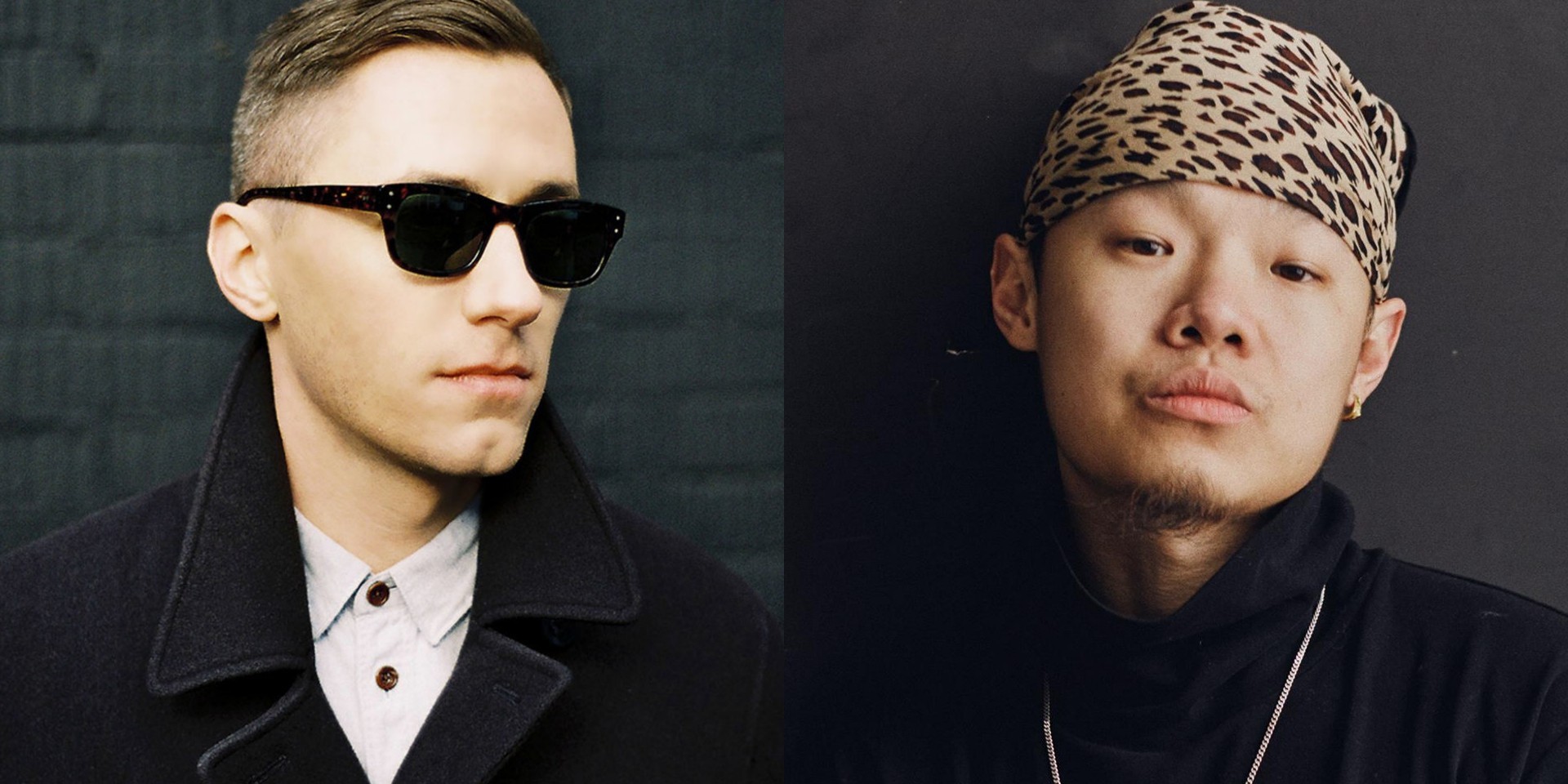 This is a tale of next level collaborations. In July this year BBC Radio 1 icon Benji B flew to Shanghai to executive produce a two-track EP by Chinese rap lightning bolt Bohan Phoenix and wave-making Shijiazhuang beatsmith Lofimaker, as part of the Future Rising initiative, which is itself a collaboration between W Hotels and Mixcloud that gives path-lighting creatives a platform to showcase their work. 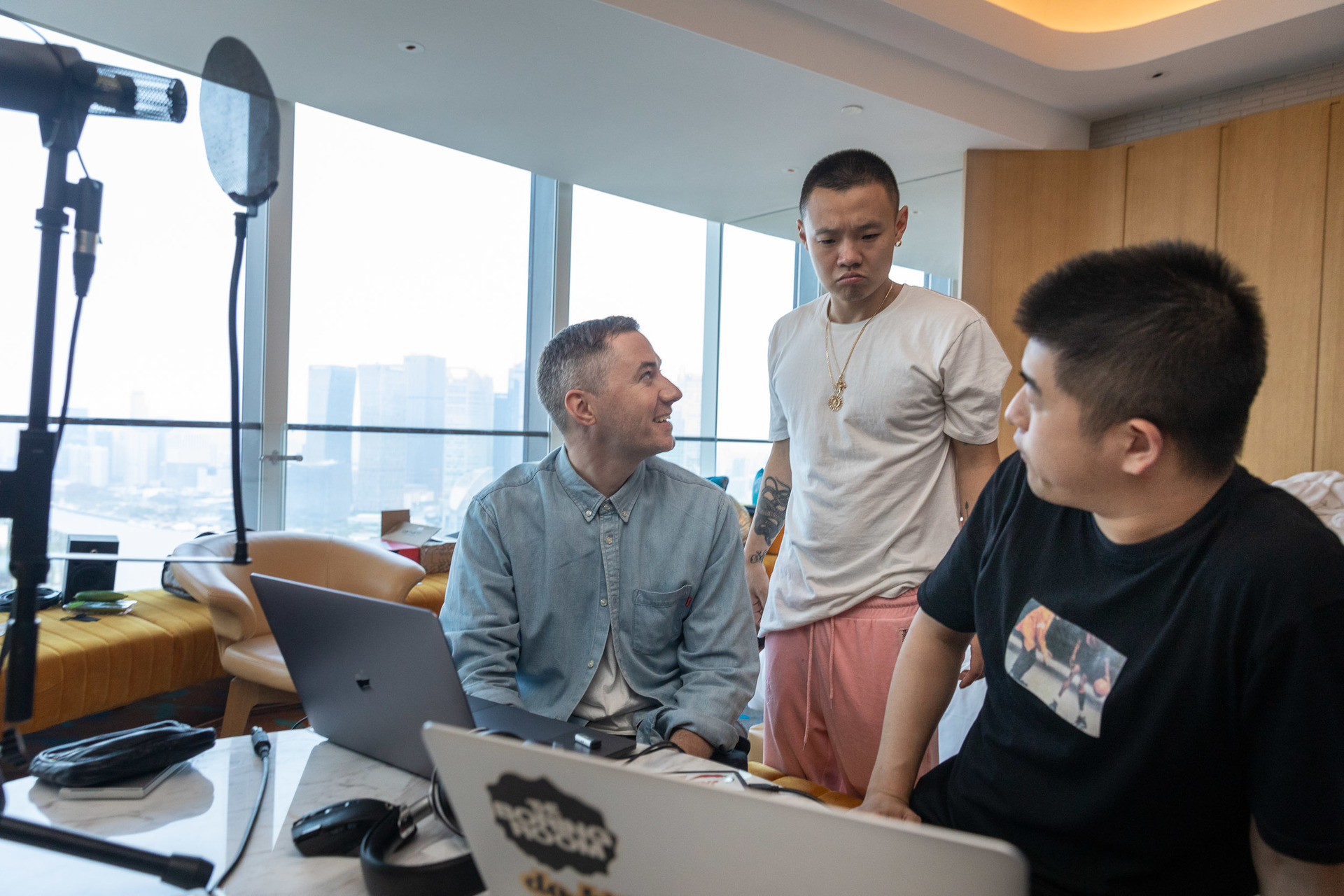 For this iteration of Future Rising, Benji B, Bohan Phoenix and Lofimaker, none of whom had met before, turned a suite at W Hotel Shanghai into a recording studio and, in less than a week, had two tracks, 'One Two Three' and 'You Don't, out.

All things considered, Future Rising is a both a necessary and cutting-edge initiative that will prove vital in giving a voice to creatives all over the world.

Listen to the two tracks below.